Sit down to lunch with The CW's Executive Vice President of Current Programming, Michael S. Roberts AB '80. Having over 30 years of experience on the creative side of both television and film, he has a wealth of information to your most pressing questions about the industry and the way things work. Come share a meal and learn.

$15/attendee
Attendees will cover their own food & drink at lunch 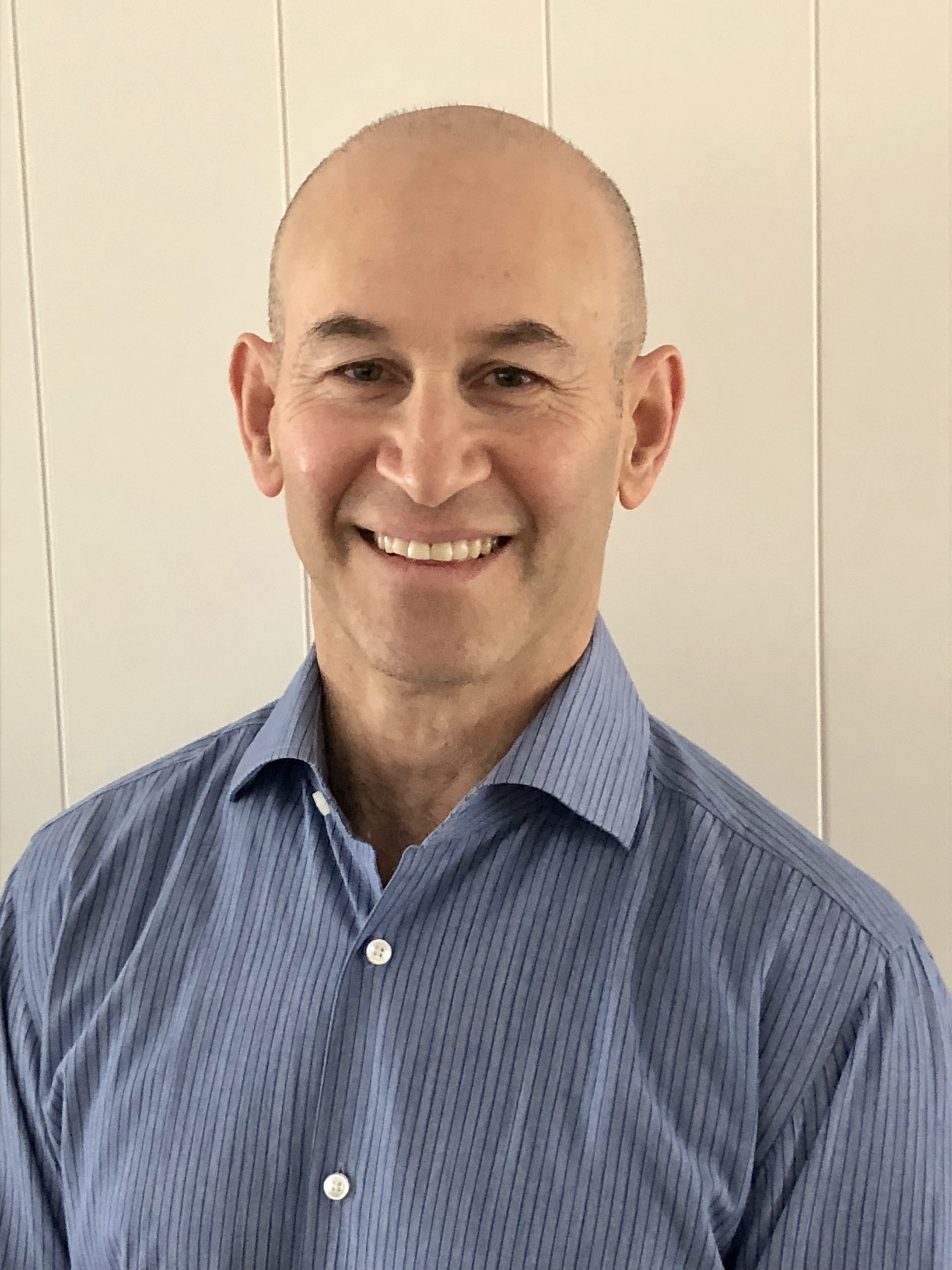 During his 17 years at The CW and The WB, Roberts has worked on series such as Riverdale, Black Lightning, Supernatural, Flash, Jane The Virgin, Arrow, The Vampire Diaries, Crazy Ex-Girlfriend, Supergirl, Gilmore Girls, and Smallville.

Before joining The WB, Roberts spent 15 years as an executive in motion pictures, most recently at Walt Disney Pictures, rising to Senior Vice President of Production.  Roberts began his career at Paramount Pictures as a Creative Executive. Roberts has worked on movies such as Top Gun, Beverly Hill Cop II, and Three Men and a Little Lady.

Roberts has a BA from Harvard College and an MBA from Stanford Graduate School of Business.

2) Complete this brief interest form so we can learn more about you and your interest in attending this event. Please log in to access the form. The deadline for the interest form is April 6, 2018.