Harvardwood Salon: Eileen Heisler (THE MIDDLE, HOW I MET YOUR MOTHER)

Join us on May 13th for an intimate dinner with a powerhouse of television production—Eileen Heisler. Come learn from the best in the business and ask your questions about all things TV. 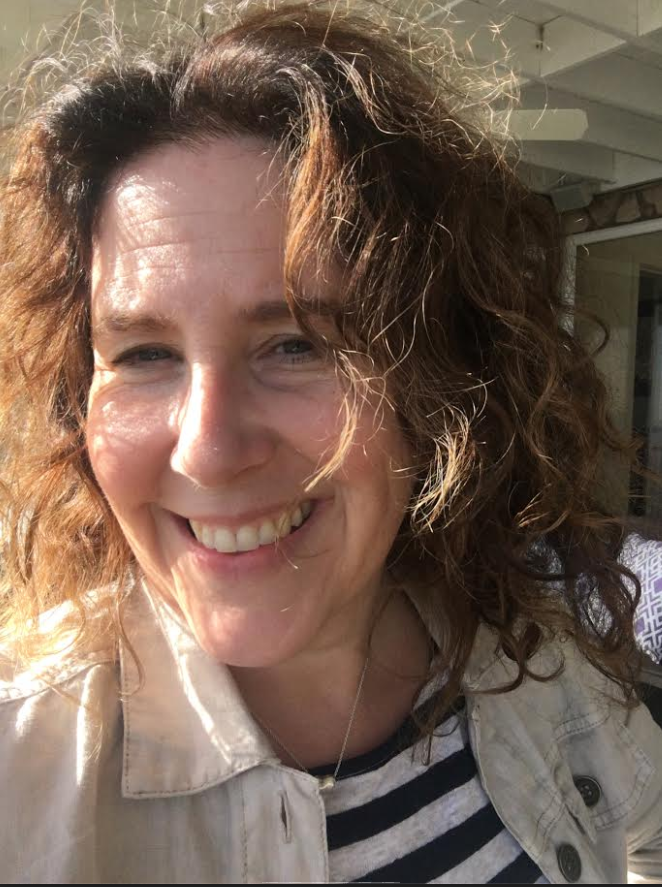 Eileen Heisler is Co-Creator and Executive Producer of the critically acclaimed hit comedy The Middle for Warner Bros., which just completed a nine-year run on ABC. The show was nominated for a 2018 Critics' Choice Award (Best Comedy Series), the most recent of several noms over the years, and won the 2017 Humanitas Prize in the 30-minute category for "The Graduate," an episode Heisler co-wrote and directed.

Eileen's career in television spans single- and multicam comedy as well as one-hour comedy/drama, with overall deals at Disney, NBC/Universal, and Warner Bros. Television, and writing/producing credits on Murphy Brown, Roseanne, Ellen and How I Met Your Mother, among others, including six produced pilots, four of which went to series. She is a proud graduate of NYU's Tisch School of the Arts. Eileen lives in Pacific Palisades with her husband, Harvard alum and Harvardwood board member Adam Wolman AB '88, and their twin sons, Justin and Ben.

2) Complete this brief interest form so we can learn more about you and your interest in attending this event. Please log in to access the form. The deadline for the interest form is May 5, 2019.