Get to know comedy writer Daniel Chun AB '02 (Speechless, The Office, The Simpsons) in the beautiful setting of a private rooftop in WeHo! Seats for Harvardwood Salons are extremely limited (capacity = 10) in order to nurture a more intimate conversation among attendees and our Salon guest.

Attendees will cover their own food & drink at dinner 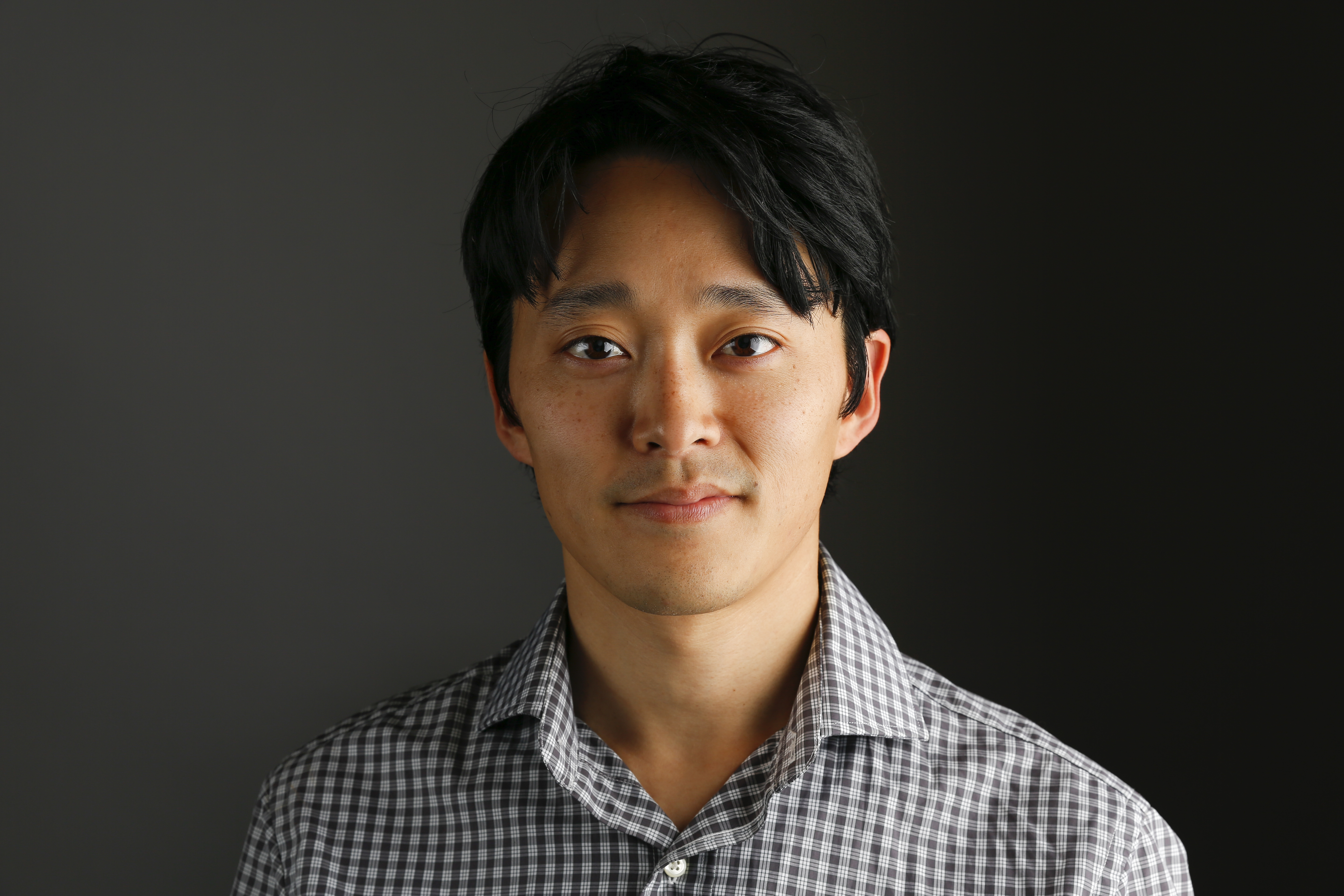 Daniel Chun is a television and motion picture writer. His first job as a writer was on The Simpsons in 2003. He spent six years at the show, rising to Co-Executive Producer of the series. While there, he won the prestigious Annie Award for Best Writing in a Television Production for his script, “The Simpsons: Treehouse of Horror XX.” Daniel then joined the writing staff of another Emmy award-winning series, The Office; where he spent three seasons, including two as Head Writer. Daniel was Creator and Executive Producer of the FOX primetime series, Grandfathered, starring John Stamos. He has also written for Happy Endings, Trophy Wife, and Hello Ladies. He is Executive Producer on the acclaimed new series Speechless on ABC.

Daniel has been nominated for multiple Emmy and Writer’s Guild Awards for his television work, and was named by Variety as one of the “10 TV Scribes to Watch” in 2015.

In the motion picture space, Daniel has worked on film properties for such studios as Illumination, Paramount Pictures, and Warner Brothers. He has also been a featured speaker and mentor at schools and institutions such as University of Pennsylvania, Austin TV Festival, FAMU in Prague, Seoul Digital Forum, The Paley Center, The Sundance Institute, and Harvard University.​​

2) Complete this brief interest form so we can learn more about you and your interest in attending this event. Please log in to access the form. The deadline for the interest form is June 5, 2017.

3) In early June, you will be contacted by the Directors of Harvardwood Salons. If it is possible for you to attend, the Directors will send you the link to RSVP. If not, you will be placed on a waitlist. Capacity is extremely limited, and priority for future Salon registrations will be given to people who have previously been waitlisted in order to ensure equitable distribution among the membership.