Posted by Harvardwood 29471HC on June 28, 2019
WHEN
July 23, 2019 at 7:00pm - 9pm
WHERE
Location to be given upon confirmed registration
Toluca Lake, CA
United States
Google map and directions
CONTACT
Daniel Gale-Rosen ·

Dinner with production designer and art director Sue Chan AB '92 will be a rare treat, as she splits her time between the west coast and the east coast. Sue can share with attendees all they want to know about sets—on the big AND small screens! She has a wealth of experience working on films, TV series, and commercials. 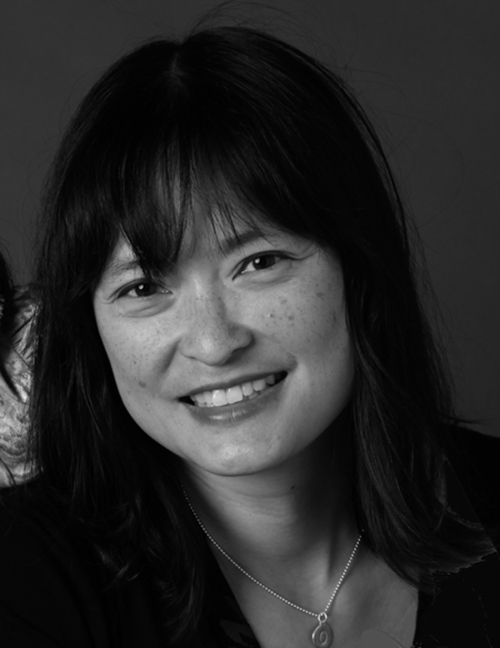 Sue was born in New York City and raised in central New Jersey where her parents co-owned the only Chinese restaurant in town. After studying design with a minor in East Asian Studies at Harvard (’92), she and her husband (Gideon Yaffe AB '92) moved to San Francisco where she found work first in architecture, then in theater before entering film and television. She splits her residence between Los Angeles and Connecticut.

Over the years she has worked in both independent and studio film projects as well as short form and long form T.V. and commercials. Her design credits for film include The Half of It upcoming for Netflix, Shirley upcoming for Killer Films, The Etruscan’s Smile with Oscar Nominated Directors Oded Binum and Mihal Brezis, Colossal with Oscar Nominated Director Nacho Vigalondo, The Devil and the Deep Blue Sea, The Congress with Oscar Nominated director Ari Folman, Dancing in September for HBO films, Peep World for IFC Films, and Shades of Ray for Film1 Sundance Channel. The Congress was selected for the director’s fortnight at the 2013 Cannes Film Festival. She is currently in prep for the Marvel Studios Film Shang Chi with director Destin Cretin.

Series design credits include Patriot Season 2 for Amazon Studios, the Fox T.V. series The Grinder and Weird Loners, as well as a pilot for Greg Daniels. the producer of The Office.

As a supervising art director, her recent credits include the critically acclaimed Gone Girl for director David Fincher (20th Century Fox Films) which was nominated for Excellence in Production Design by the Art Director’s Guild and the sequel to the visually groundbreaking film 300: Rise of an Empire (Warner Brothers Pictures).

“I love what we do in the art department. Designing the world that characters inhabit for the 2 or 3 hours that the audience lives with them is a fascinating challenge and it never grows old. Every project has its unique set of worlds to knit together and the collaboration with the talented men and women who come together to tell each story is endlessly rewarding. I wouldn’t trade my job for anything. My work has taken me all over the US, Europe and now Australia and Asia. Working with international and US regional crews has given me a bigger perspective on the world.”

2) Complete this brief interest form so we can learn more about you and your interest in attending this event. Please log in to access the form. The deadline for the interest form is July 19, 2019.