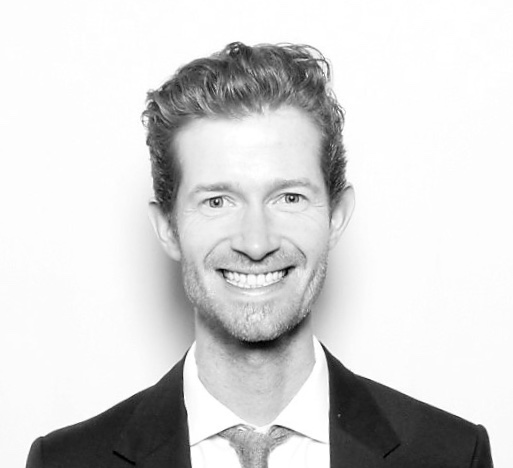 Cort Cass is a Vice President of Drama Development at ABC Studios. He previously served as Vice President of Comedy Development at ABC Studios and has spent the last 15 years in various positions within the company. In these positions Mr. Cass develops and oversees series across broadcast, cable and streaming platforms. For ABC Network he shepherded Emmy and Golden Globe nominee BLACKISH as well as AMERICAN HOUSEWIFE, SPEECHLESS, and the upcoming, yet-to-be-named Cobie Smulders drama. On the streaming side, he is currently shepherding THE BOOK OF ENCHANTMENT fantasy series based on Disney’s Villains franchise for Disney’s streaming platform (premiering 2021) and a JOHN GRISHAM multiverse project for Hulu based on his books. Previous series credits include HAPPY ENDINGS, DOWNWARD DOG, TROPHY WIFE, HELLO LADIES, THE MAYOR, and GRANDFATHERED among many others.

Mr. Cass began his tenure at ABC Studios in 2004 as an assistant/ coordinator in both the comedy and drama departments and was promoted to manager in 2007. He previously worked at Creative Artists Agency. Mr. Cass started his career as an author, publishing THE REDHEAD HANDBOOK and THE BLONDE BIBLE for publishing house Blue Mountain Arts. He graduated from Harvard College in 2003, where he developed deep relationships with the comedy community as a member of The Harvard Lampoon. His annual BEEFSTEAK charity dinner raises $20k for the LA FOOD BANK. He currently resides in Sherman Oaks with his fiancée and 6-year-old daughter.

2) Complete this brief interest form so we can learn more about you and your interest in attending this event. Please log in to access the form. The deadline for the interest form is June 17, 2019.