Let’s talk about the things that acting classes don’t usually talk about. Let’s talk about the strange intersection of art, commerce, passion and endurance that is life as a working actor. Actor Andrew Burlinson AB ’97 (Parks and Recreation, Just Add Magic) talks about his nearly twenty-year career as a character actor and the challenges of navigating between work in theater, film, television, new media and commercials. Whether you’re fresh out of acting school or fighting career burnout, Andrew will share his experiences to help you keep your eye on the big picture while keeping your finger on your own artistic pulse. 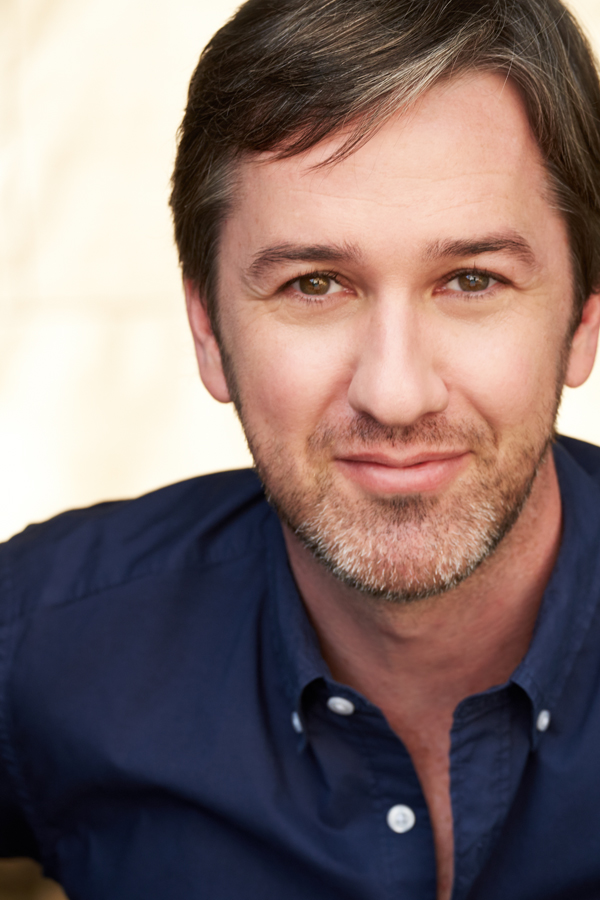 Andrew Burlinson is a seasoned actor whose professional career spans nearly twenty years. He is currently a series regular on the Amazon Prime Original JUST ADD MAGIC. He had a recurring role on PARKS AND RECREATION (NBC) and has appeared on SILICON VALLEY (HBO), CASUAL (Hulu), BROOKLYN NINE-NINE (NBC) and CRIMINAL MINDS (CBS). He will appear next in the feature film FORD VS. FERRARI from director James Mangold (WALK THE LINE, LOGAN) which stars Christian Bale and Matt Damon.

After college, Andrew studied acting in New York and eventually won a coveted spot as a Blue Man in the world famous BLUE MAN GROUP. He performed for thousands of theater goers in New York, Boston, Chicago and Brazil over the course of his nearly seven year tenure as a Blue Man.

Andrew has also appeared in highly visible commercials for Hyundai, Volkswagen, Ford, Tamiflu, Verizon Fios, Comcast, Avis, Vizio, and AT&T among many others. Andrew has appeared in so many commercials, he was once recognized at Dodgers Stadium as "that guy" from "that thing" on "my TV."

For more info, head over to www.andrewburlinson.com.

2) Complete this brief interest form so we can learn more about you and your interest in attending this event. Please log in to access the form. The deadline for the interest form is November 7, 2019.