Harvardwood is thrilled to welcome acclaimed director Rodrigo Garcia AB '82, who has helmed an impressive list of both feature and TV projects. In addition, Rodrigo is the Co-CEO of Indigenous Media. Attend this event to talk with one of the most vital filmmakers of our day! We love to open our events to questions from the attendees, so please come prepared to engage in discussion with Rodrigo. 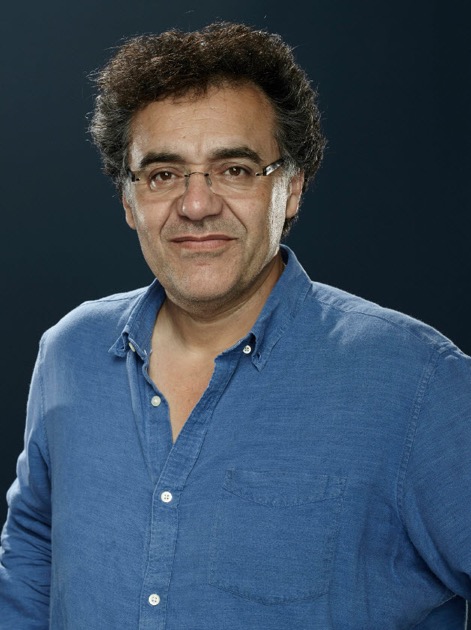 Mexican director Rodrigo Garcia has directed a variety of independent films, including the award-winning “Nine Lives”; the three-time Academy Award-nominated feature “Albert Nobbs,” starring Glenn Close; and “Mother and Child,” starring Annette Bening, Naomi Watts and Samuel L. Jackson. In 2000, Rodrigo’s first film as a writer and director, “Things You Can Tell Just by Looking at Her,” won the Un Certain Regard Award at the Cannes Film Festival. “Last Days in the Desert,” starring Ewan McGregor, premiered at the 2015 Sundance Film Festival and this past January, “Four Good Days,” starring Glenn Close and Mila Kunis premiered at Sundance as well, which was written and directed by Rodrigo.

Among his television credits are the cable series “In Treatment,” on which he served as executive producer and showrunner for the first season and received a Writers Guild of America Award in the New Series category. Other TV credits include “Sopranos,” “Six Feet Under,” “Carnivȧle” and “Big Love,” for which he directed the pilot episode and was nominated for an Emmy Award for Outstanding Directing for a Drama Series. Garcia also directed the pilot for CBS’s hit drama ”Bull” starring Michael Weatherly and the upcoming ”Party of Five” reboot from Freeform and Sony Pictures Television.

Garcia is also the Co-Chief Executive Officer of Indigenous Media, a next generation digital studio focused on producing original content for digital and emerging platforms worldwide. He is Co-Creator of WIGS, the digital drama channel offering over 180 episodes of scripted content. For WIGS, Rodrigo wrote and directed the WIGS series "Blue," starring Julia Stiles, and “Christine,” starring America Ferrera.