Join Harvardwood for a conversation with Joey Siara EDM '14 about breaking into the business with a great sample!

Joey Siara is a New York based screenwriter. He spent his twenties performing in a noisy indie-rock band and has seen nearly every state in the country through the cracked window of a Ford Econoline. His music has been featured in several episodes of television – from SONS OF ANARCHY to PARENTHOOD to GOSSIP GIRL. Post-band, he received a Master’s from Harvard, an MFA from UCLA, and worked on shows for CNN, PBS, and DISCOVERY before focusing on scripted work. In the last few years, he's been staffed on EMERGENCE for ABC, wrote a comedy feature for Limelight Pictures, and published a short-story -- The Last of the Goggled Barskys for Slate. He is currently developing a new sci-fi comedy series with his brother Andy (screenwriter of PALM SPRINGS) and Drew Goddard (THE MARTIAN) for Hulu. And at this moment, he is staffed on THE RESORT, produced by Sam Esmail (MR. ROBOT) for Peacock. When not writing, you can probably find him teaching at UCLA, playing guitar with his band NEAR BEER, or searching for the best bagel in New York. 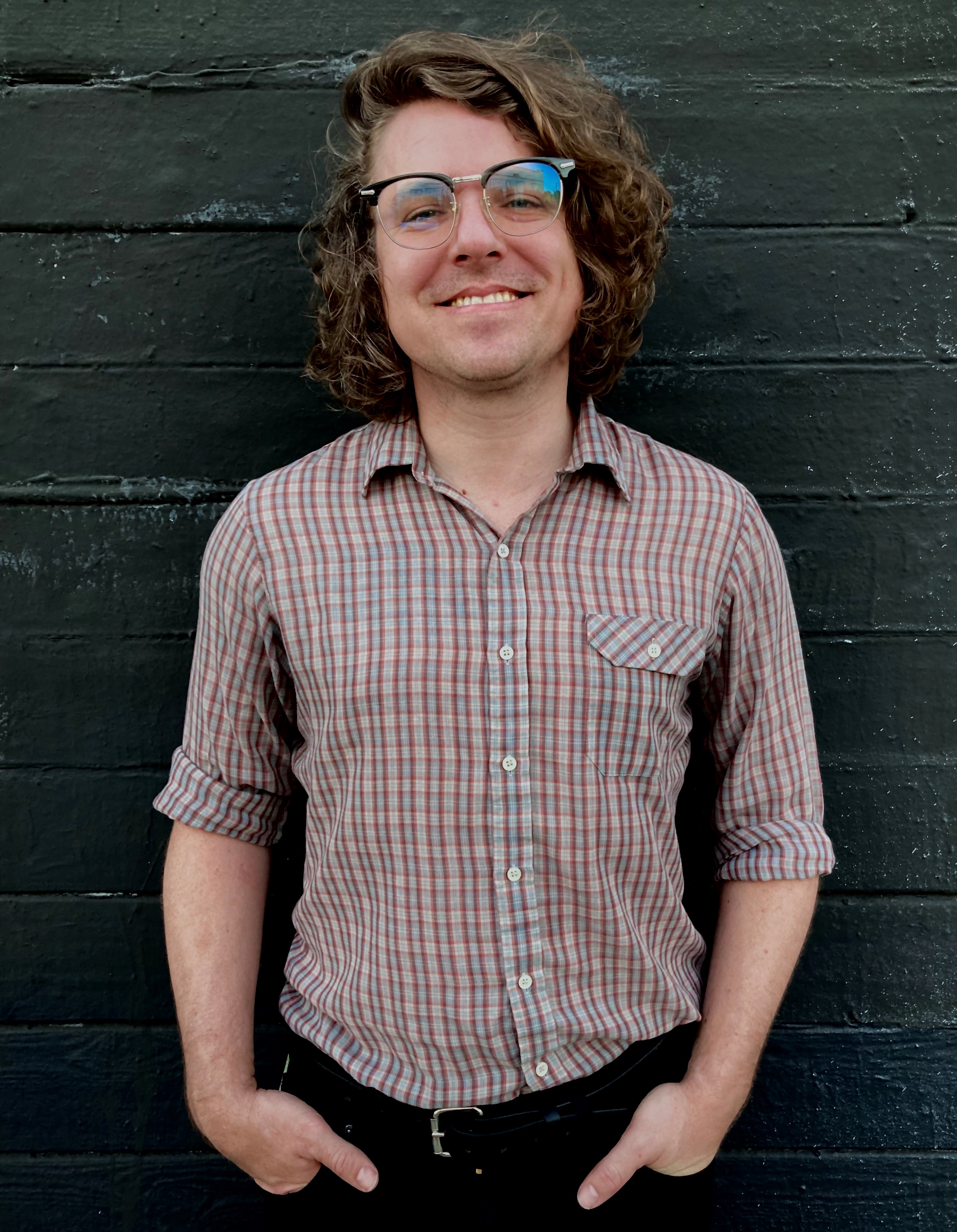