PAUL TAYLOR AMERICAN MODERN DANCE returns to Lincoln Center this spring with a magnificent lineup of dances featuring the Paul Taylor Dance Company performing to live music by Orchestra of St. Luke's. What's better—Harvardwood will be attending the March 7th program, choreographed by Paul Taylor, followed by an exclusive backstage tour and Q&A with dancer Madelyn Ho AB '08, MD '18. You read that correctly: in addition to dancing with the Paul Taylor Dance Company since 2015, Madelyn is graduating from Harvard Medical School later this year! 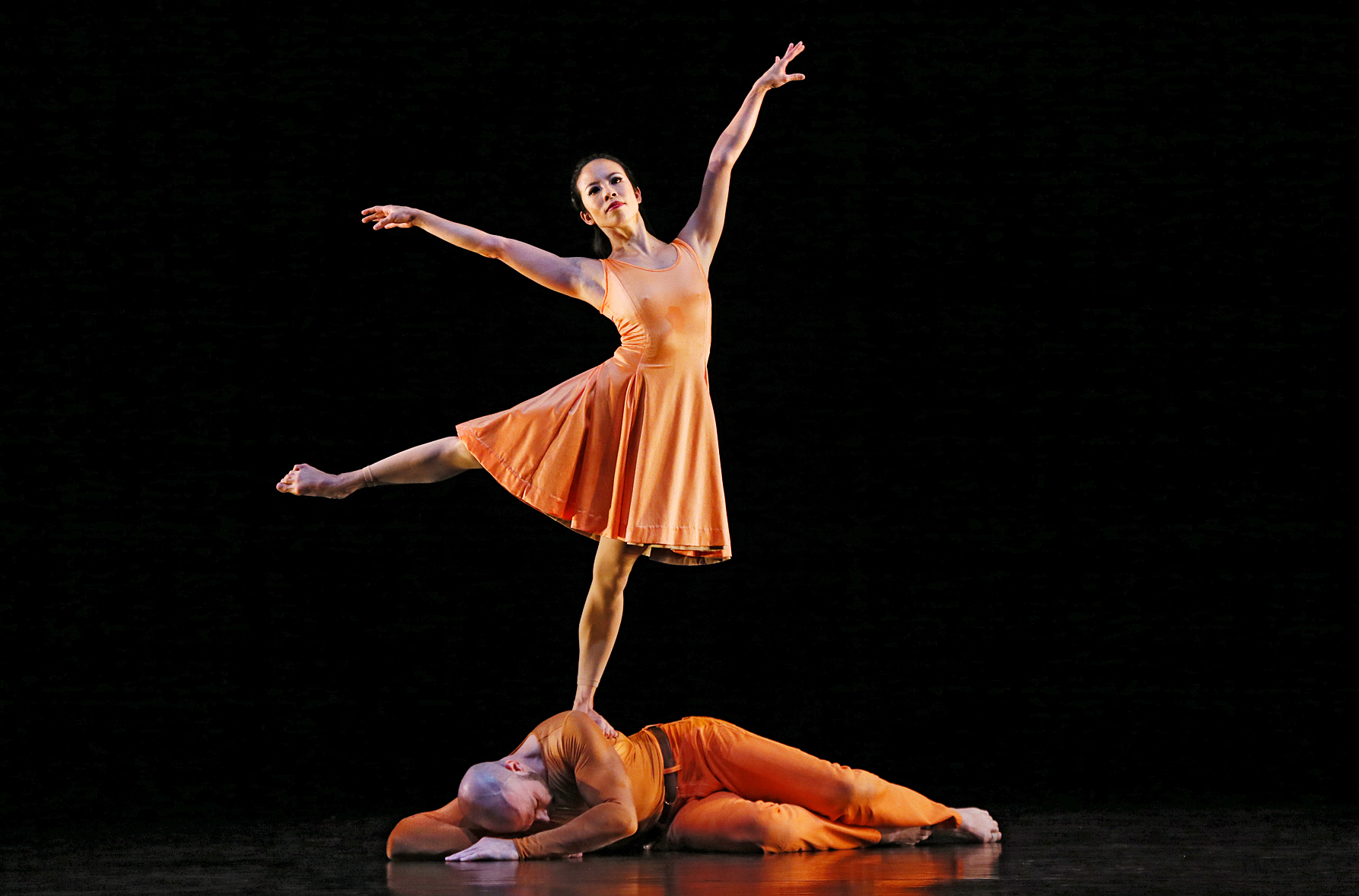 For those attendees who can arrive early, dance historian Suzanne Carbonneau will give a Taylor Talk 45 minutes prior to the 7pm curtain on Wednesday. The pre-performance lectures will take place in the Board Room located on the lower concourse of the Koch Theater.

The Harvardwood tickets are located in Orchestra Right, $50/ticket for Members & Friends, $70/ticket for non-members. In order to get on the list to attend the backstage tour & Q&A with Madelyn, you must purchase your tickets to the performance below.

Less than half the tickets are still available! Attendees can pick up their tickets at the box office before the performance. (Photo to the right by Paul B. Goode) 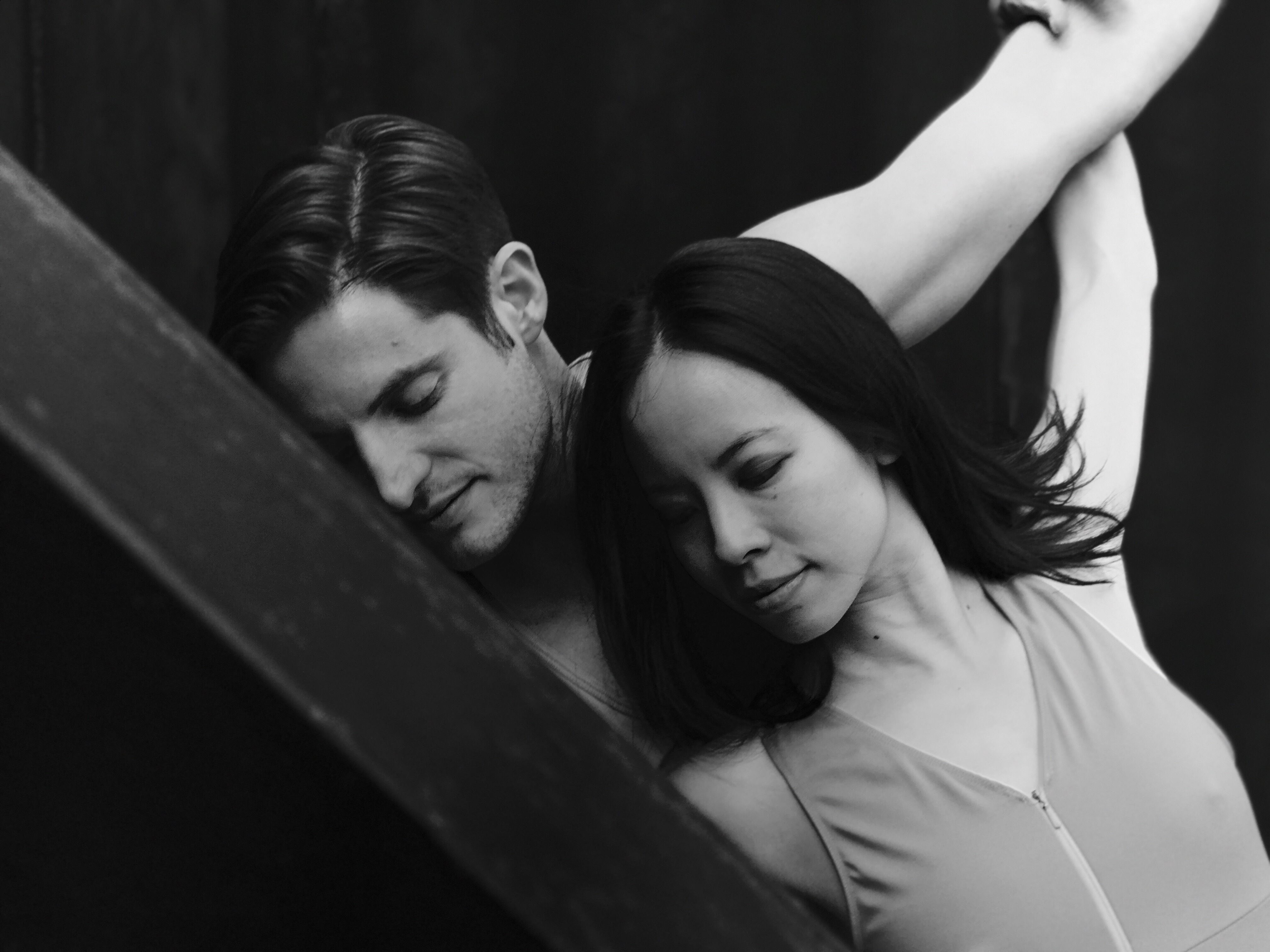 Madelyn Ho AB '08, MD '18 is from Sugar Land, Texas, where she began dancing at Kinard Dance School and later trained with BalletForte. She graduated from Harvard College with an AB in Chemical and Physical Biology and was awarded the Harvard Artist Development Fellowship. After graduation, she toured and taught with Taylor 2 from 2008 to 2012 and then left to attend Harvard Medical School. She continued dancing while in Boston with Urbanity Dance and a guest artist for Alison Cook Beatty Dance. She joined Paul Taylor Dance Company in Spring 2015, performing Paul Taylor's masterworks internationally and domestically. She is simultaneously completing medical school with graduation this year. (Photo to the left by Laura Halzack)

Set to music by Richard Wagner and Heinrich Baermann, Roses is a paean to love and relationships in various stages.  Some couples’ duets illustrate youthful ardor and love’s first blush.  A central duet suggests a more mature relationship characterized by support, security and the anticipation of one another’s needs.  Whether these are all distinct relationships or different stages of the same one is for the viewer to decide.

“Man is a social animal,” said Spinoza. Just below the surface of humans’ civilized veneer lurks an animal nature that cannot be ignored. The scene is a cotillion ball where members of high society are dressed in formal attire – the gentlemen in tailcoats and the ladies wearing gowns and mirrored headpieces. A baroque score vies for dominance with urgent, percussive 20th-Century music, reflecting the struggle between our gentler and more savage natures. As primitive impulses emerge, the women plant seeds and bear progeny, while the men seem no longer to wear tails but bear tails. They prance and stalk on all fours, and their totemic friezes suggest the prehistoric ancestors from whom we have descended. Although the dance ends on a triumphant note with social structures intact, it has become clear that we are not separate from animals, we are animals.