What is a showrunner and why are they such an important part of the world of television? Join P.K. Simonds AB '83, the acclaimed executive producer of such broadcast hits as PARTY OF FIVE and GHOST WHISPERER, for a discussion of his journey from staff writer to showrunner. Learn how a TV writers' room is staffed and structured, as well as the changes currently underway in Hollywood. 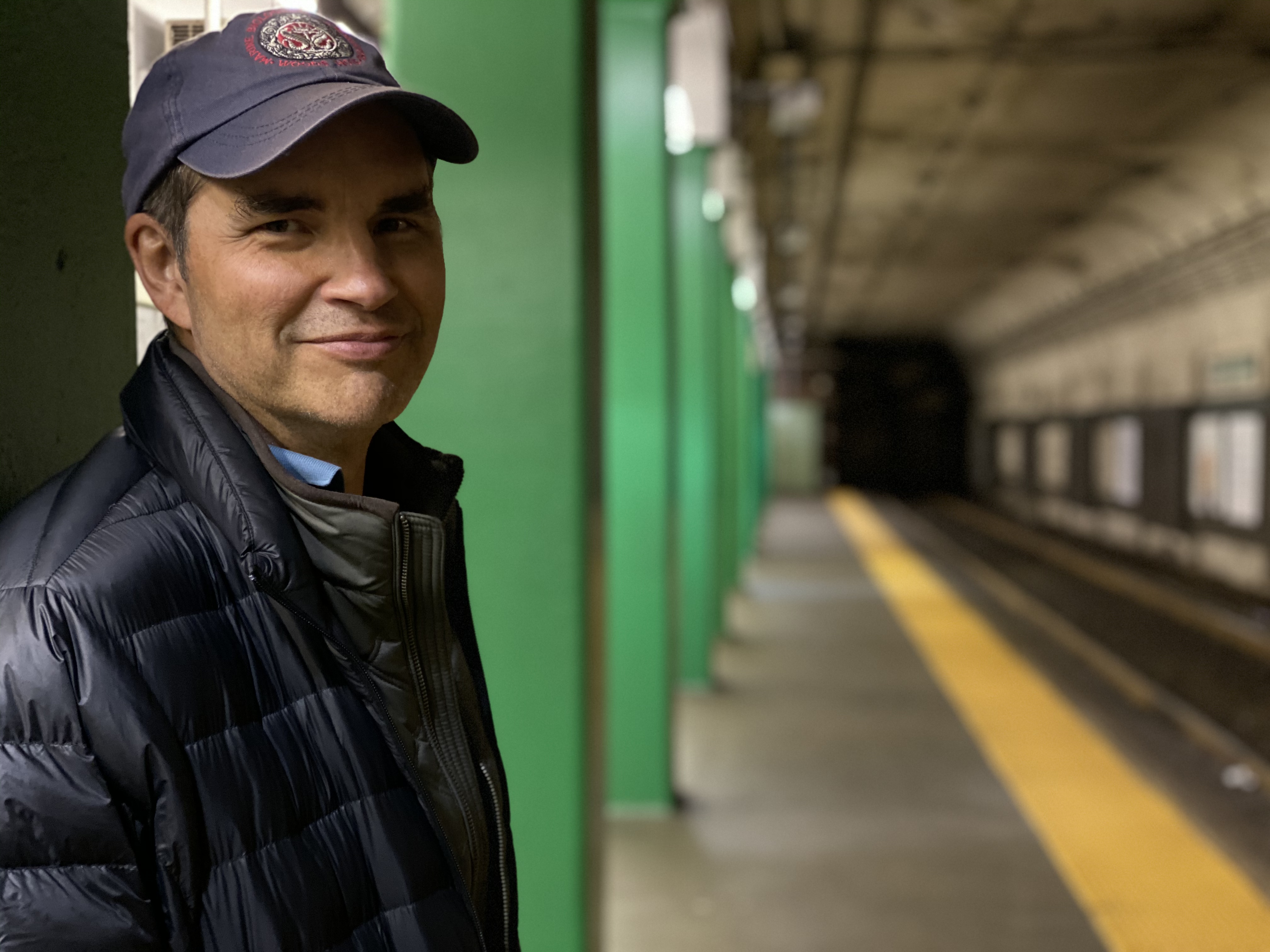 P.K. Simonds was born and raised in New York and New England. He graduated from Harvard with an AB in English in 1983. After moving to Los Angeles he spent twenty-plus years writing and producing TV shows. Credits include CBS's "Beauty and the Beast" starring Linda Hamilton and Ron Perlman; ABC's "Doogie Howser, M.D." starring Neil Patrick Harris; FOX's "Party of Five" starring Matthew Fox and Neve Campbell; CW's "Reign"; AMC's "Paradise Lost"; and many others. He has served as Executive Producer, head writer and "showrunner" on multiple series. His writing has won recognition ranging from Humanitas to Prism awards, while his series have won Emmy, Golden Globe and Saturn awards. P.K. currently lives in Massachusetts with his family.