Harvardwood Panel on Hollywood in the Post-COVID Landscape: A Conversation about the Changes Ahead 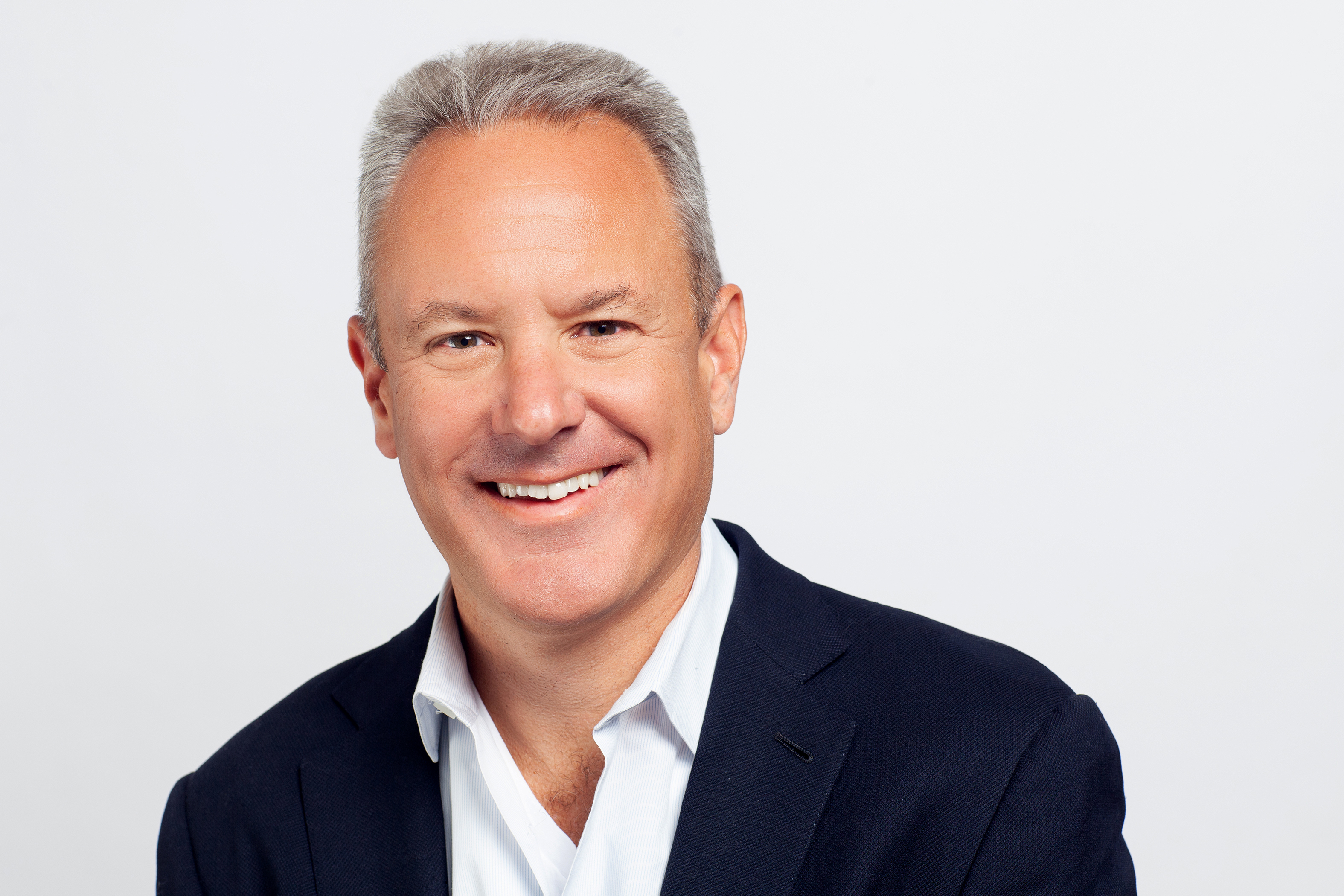 Richard Cusick has a track record of innovation and repositioning companies for rapid growth, with two successful exits – Gemstar and Gracenote. Richard currently leads the TV and Digital Groups and MarketCast, a leading entertainment marketing services company. Prior to MarketCast, Richard was CEO of CollegeHumor, a top-20 YouTube channel and IAC portfolio company, where he launched a new OTT service with over 100,000 net subs in its first-year of operation. Richard was the co-founder of the modern Gracenote, formulating a business plan to transform a legacy data business into the world’s largest provider of entertainment search and discovery services. While at Gracenote, Richard built and scaled international operations on four continents. Prior to Gracenote, Richard drove digital transformations for several legacy media brands. Richard grew TV Guide Magazine’s digital presence to become the largest independent entertainment website (and ultimately a larger reach than the print publication). Richard developed an e-commerce business for DailyCandy that drove significant revenue and contributed over half of DailyCandy’s incremental users. Richard launched a co-branded video production between CBS’s The Insider and Yahoo! Celebrity, which became a top entertainment web series. Richard has deep mergers and acquisitions experience, starting his career as an investment banker at Bear Stearns and Lehman brothers.

Kelly Goode is Vice-President, Current Programming at Warner Bros. Television, where she serves as a creative executive on broadcast, pay cable, and streaming scripted series produced by the studio. Previously, she was Vice-President, Original Programming at ABC Family (now Freeform), overseeing the current programming department. Goode began her executive career at Columbia Pictures Television and then moved on to CBS Entertainment, as an executive in the comedy development department and as Vice-President, CBS Productions. Later, she was named Senior Vice President, Programming at Lifetime Television. Goode is a board member of The I Have A Dream Foundation-Los Angeles, Paulist Productions, and serves on the Hollywood Radio-TV Society (HRTS) Advisory Council. 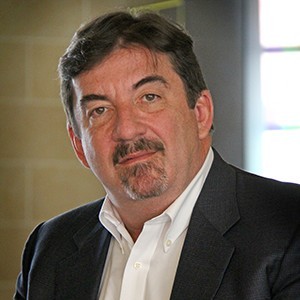 Ken Williams currently serves as Executive Director and CEO of the Entertainment Technology Center at USC, a technology think tank which brings together the top entertainment, technology and consumer electronics companies to better understand and collaborate on the impact of new technology on all aspects of the entertainment industry.

He was president and CEO of Ascent Media Group, which was at that time the world’s largest independent provider of media content services to film studios, broadcast and cable networks, advertising agencies and other media creators and distributors.  Previously, Williams had also been President of Technicolor Digital Cinema and Vice President of Chase Manhattan Corporate Banking Division for filmed entertainment lending.

Most recently Williams has been an investor and President/CEO of Health Club Media Network, the largest operator of media in over 4,000 health club facilities nationwide.  Williams currently serves on the Boards of several companies, including World Health Networks, Inc. and Digital Fusion.