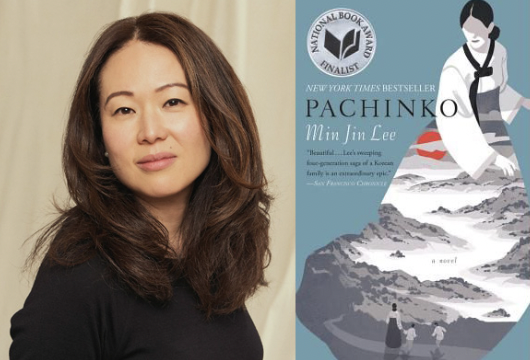 The series chronicles the hopes and dreams of four generations of a Korean immigrant family.

Epic in scope, intimate in tone, the story begins with a forbidden love and crescendos into a sweeping saga that journeys between Korea, Japan and America to tell the unforgettable story of war and peace, love and loss, triumph and reckoning. The series will be told in three languages – Korean, Japanese and English.

Hugh, an acclaimed writer, showrunner and producer, most recently signed a multi-year overall deal with UCP to develop, write and produce projects. As part of the deal, she launched an incubator program, “The Thousand Miles Project” to help bring more AAPI stories to cinematic life and jumpstart fruitful careers in the entertainment industry.

Up next, Hugh is set to adapt David Grann’s epic account of Henry Worsley’s solo trek across Antarctica, originally published in The New Yorker, for Apple TV+. Also on the horizon, she will produce an adaptation of the cult classic WISCONSIN DEATH TRIP for Media Res and an undisclosed film for Amazon to be written by two-time Pulitzer-winning playwright, Lynn Nottage, and documentary filmmaker, Tony Gerber. She is also writing the relaunch of FLIGHT OF THE NAVIGATORS for Disney.

Soo was previously the co-showrunner for the critically-lauded first season of AMC’s THE TERROR, produced by Ridley Scott and starring Jared Harris, Ciaran Hinds, and Tobias Menzies. She also created THE WHISPERS for ABC, based on a Ray Bradbury short story and produced by Steven Spielberg, directed by Mark Romanek. The series was sold when Soo was a staff writer. Other television credits include writing on THE KILLING (AMC) and UNDER THE DOME (CBS).

Hugh earned her BA from Yale University and her MFA from University of Southern California’s film school. She lives in New York City. 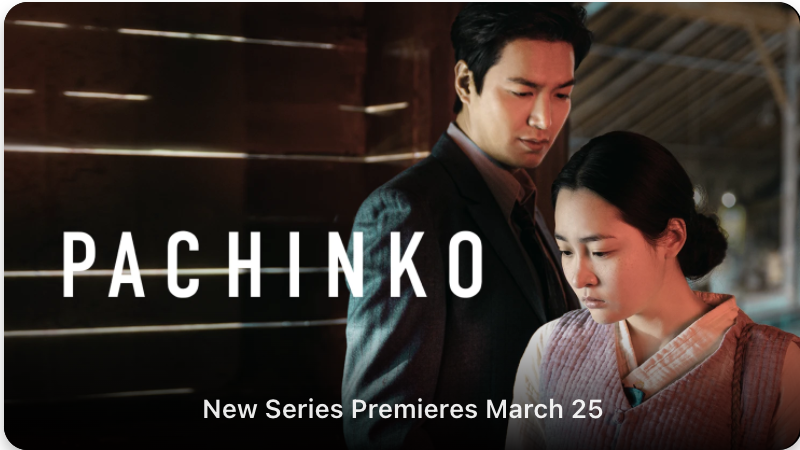