Member Discount to World Premiere of WAITRESS at the A.R.T.

This fall, attend the world premiere of Waitress at the A.R.T.! Harvardwood members can receive a special discount off certain shows in September; the code is good for discounted, fee-free tickets.

Jenna, played by Tony Award winner Jessie Mueller (Beautiful), a waitress and expert pie maker, is stuck in a small town and a loveless marriage. When a baking contest in a nearby county offers her a chance at escape, Jenna must choose between her commitments and her dreams. Her customers, co-workers, and the town’s handsome new doctor all offer her conflicting recipes for happiness—but Jenna ultimately has to decide for herself. This poignant and uplifting new musical celebrates friendship, motherhood, and the courage it takes to pluck a long abandoned dream off the shelf. Featuring music and lyrics by Grammy-nominated singer-songwriter Sara Bareilles (“Brave,” “Love Song”) and directed by Diane Paulus (Pippin, Finding Neverland).

Seeking a volunteer to serve as Harvardwood Chicago's Co-Chapter Head! 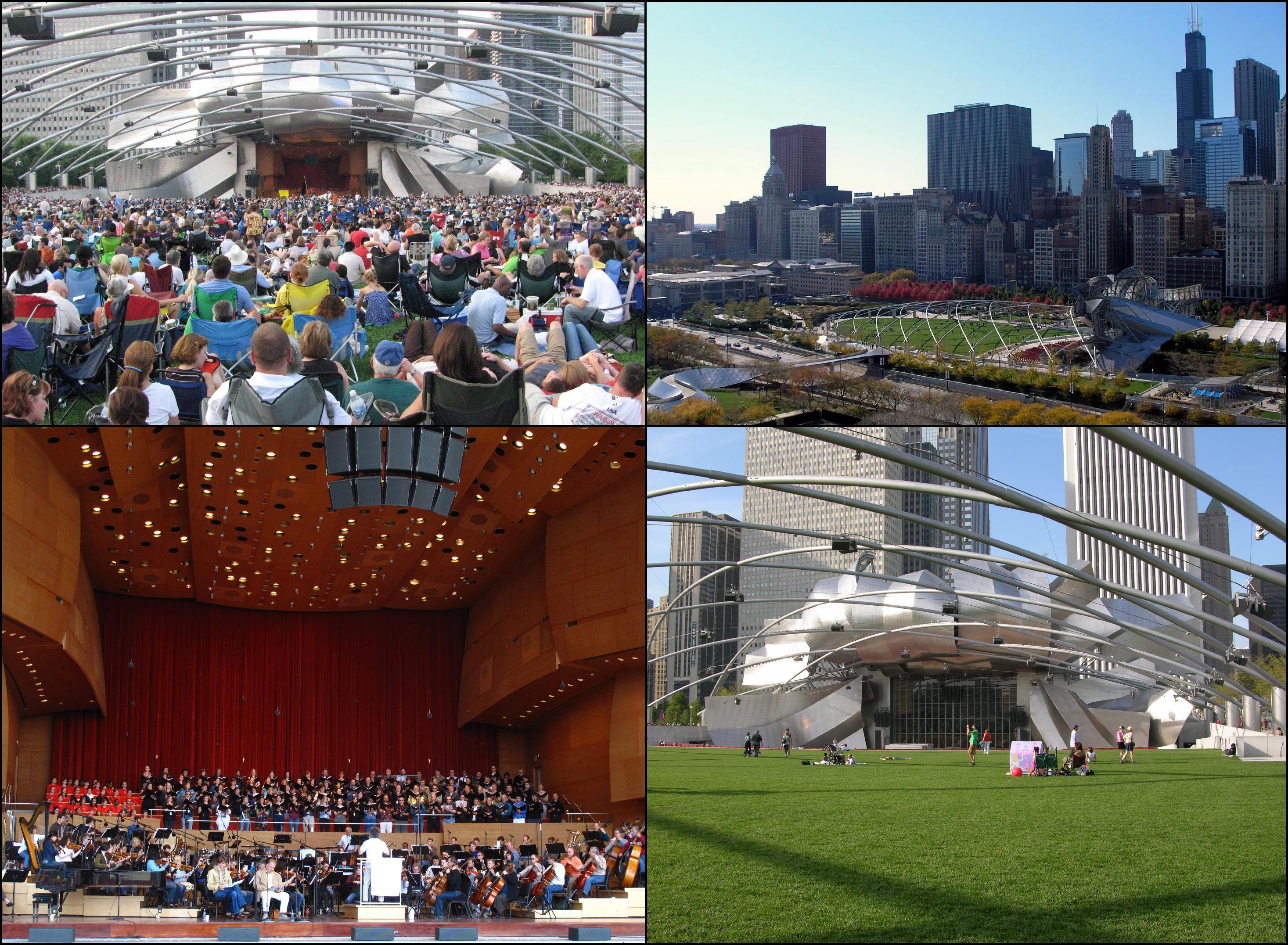 The Chicago Chapter of Harvardwood is seeking an enthusiastic Co-Chapter Head to help direct Harvardwood programming and events in that region.

We have a great volunteer interested in reviving Harvardwood's Chicago chapter, and we're seeking another volunteer to help serve as Co-Chapter Head. Ideally, this person is energetic, full of ideas, people smart, and able to organize events and programs effectively. In addition to having an interest in the arts, media, and entertainment, the Co-Chapter Head should be based in Chicago to help coordinate, for example, guest speaker events, film screenings, a writers' group, etc.

If you are in the Chicagoland area and have an interest in cultivating the Harvard arts, entertainment, & media community in that region, please email [email protected] to tell us more about yourself and your arts-related interests!

The Harvardwood Writers Competition (HWC) was founded in 2006 with the aim of recognizing superior work by Harvard writers and giving these talented individuals the opportunity to gain industry exposure. View the list of past HWC winners!

The Harvardwood Summer Silent Auction has begun! Browse the many items we have available.

Up for grabs are VIP lunches, The Vampire Diaries gift set and other film/TV memorabilia, gift certificates to screenwriting and acting courses, our special 2016 Sundance Film Festival ticket package, LA Dodgers tickets, and much more! Bidding will close at 11:59pm Pacific Time on Sunday, August 9th.

Lust! Anger! Gluttony! Greed! Pride! Envy! Greed! Sloth! Harvardwood Publishing is looking for submissions for its upcoming anthology on the Seven Deadly Sins. Please send your short stories or poems on at least one of these juicy sins to us by July 31st.

Harvardwood is having an online silent auction this summer, and we are requesting donations of YOUR company's services, items, products, and/or gift certificates to feature in the first-ever Summer Silent Auction 2015. 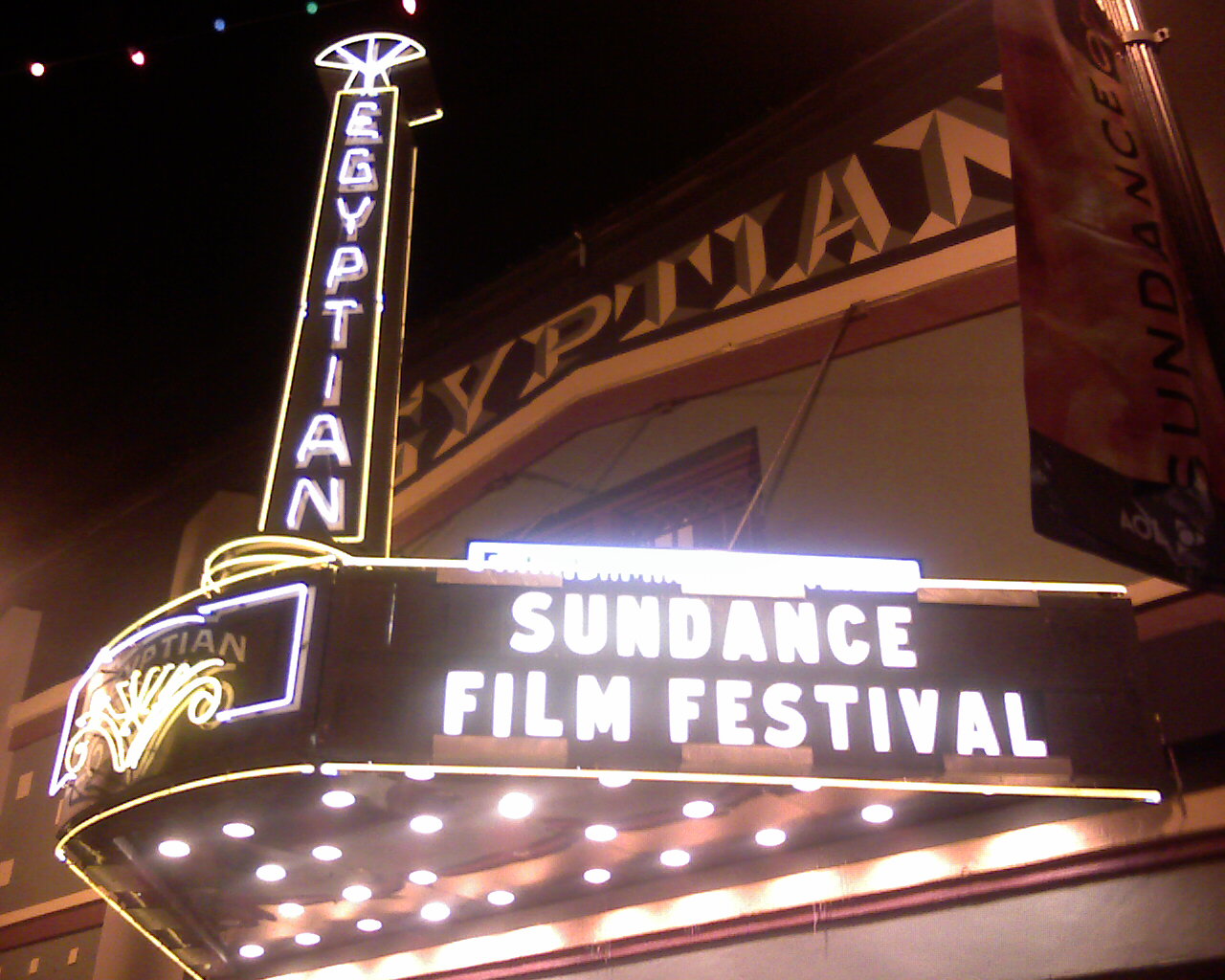 Please complete the form below to let us know what you can donate. Example items include signed film/TV/sports memorabilia; set visits to your current show; gift certificates for gym/studio memberships, spa treatments, hotels and resorts, restaurants, etc.; signed books; jewelry and artwork; movie/festival ticket packages; and professional lessons or consultations.

We are deeply grateful in advance for your support of Harvardwood. All auction proceeds will go toward the Harvardwood Fund. Harvardwood is a registered 501(c)(3) nonprofit, and all donations to Harvardwood are 100% tax-deductible. Find out more about what it means to become a Harvardwood supporter.

The late Guy Gallo's book of poetry, YEARNING'S END, to be published next month

We are deeply saddened by Harvardwood member Guy Gallo's death in January 2015.

Next month, his new book of poetry, Yearning's End, will be released from Finishing Line Press. Yearning’s End is an intensely personal and beautifully conceived series of poems on love, loss, and yearning for wholeness. Poet Ann Lauterbach (Under the Sign) says “Guy Gallo brings a searing candor to the turmoil of the heart’s intensities and the mind’s deepest questioning: ‘The Milky Way shone like a flickering/Rag white spattering the night sky, smudge/ Of infinite.’ Yearning’s End is a work of compelling sadness and beauty.” Available at http://finishinglinepress.com

Congratulations to the Harvard Class of 2015!

Harvardwood heartily congratulations all members of the Harvard Class of 2015 with a special $10 membership discount!

To celebrate your achievements, as you start your post-college adventures, we are thrilled to welcome you to Harvardwood with a $10 discount off yearly membership to all members of your graduating class. Our yearly membership dues are ordinarily just $45/year ($3.75/month), but the Class of 2015 may join Harvardwood for $35/year.

This offer is only valid for new Harvardwood members.

Harvardwood is looking for an energetic volunteer to assist the Harvardwood Summer Internship Program Director in producing this career development program for current Harvard students.

This summer, the volunteer will coordinate career-related activities throughout the summer for participating students and companies in NYC and LA (and/or other cities in which there is critical mass). This is a great opportunity for a recent graduate who is interested in building up his/her professional network and joining the Harvardwood Board of Directors in future.

We need volunteer READERS for the Harvardwood Publishing anthology!

Harvardwood Publishing is seeking volunteer readers and judges for our upcoming anthology, which is expected to be published this summer.

The Seven Deadly Sins is an anthology of original fiction (poetry and short stories) for which we are currently seeking submissions (through April 15, 2015) and for which we will also require readers and judges.

The deadline to submit your short story or poem to The Seven Deadly Sins, Harvardwood Publishing's first original anthology, is April 15, 2015!

Harvardwood Publishing is seeking short stories and poems for our next anthology, which will feature the theme of The Seven Deadly Sins. Pick one (or several!) juicy sins and send us your work for consideration in this anthology.

From time to time we have AMAZING offers—free tickets to premiere screenings of new movies and to off-Broadway shows, special discounts, short notice events (and, of course, reminders about some of our upcoming events that you may not have noticed). But with our switch to the new website and its software, we're no longer sending out the e-mails we used to send. Instead, to be in the loop for these and other opportunities, sign up to get RSS feed updates from your chapter blog! Don't miss out—there's some wonderful stuff on the way!