How many excuses can you come up with when you don't want to stop playing? Join award-winning actor, writer, and child-rights activist Nandana Sen for a fantastical storytelling session, with fun games, jig-saw puzzles, animal masks, coloring activities, play-acting and tail-swishing!  Come prepared for hugs and kisses, tickles and giggles, cuddles and snuggles, as one naughty little girl refuses to go to bed – and has some amazing wildlife adventures along the way. 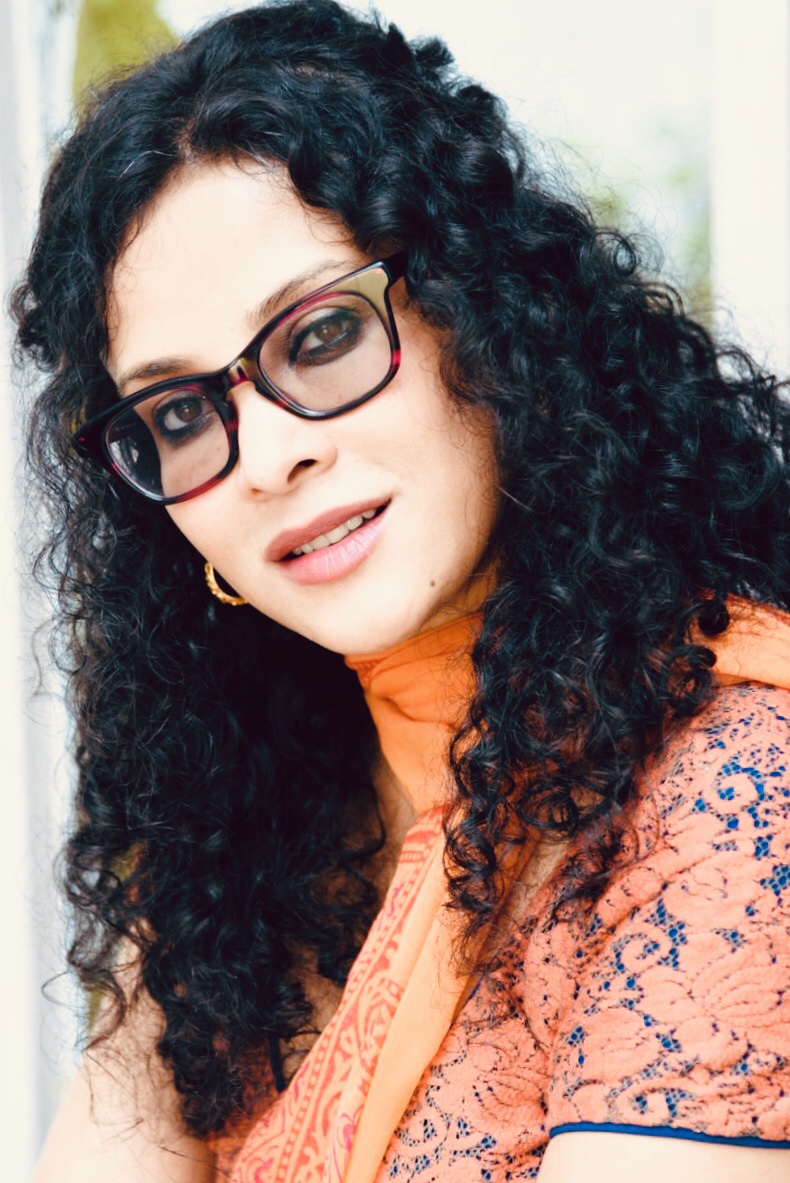 The author of six children’s books, Nandana will sign copies of Kangaroo Kisses, which was selected by 320+ nurseries in the U.K. as a "Book of Excellence" and has been translated into 13 languages across the world.

Distributed in the U.S. by Publishers Group West (PGW.com)

Nandana Sen has authored six children's books, which have been translated into 15 languages globally, and starred in 20 feature films in four continents. Her most recent publication, In My Heart (Puffin, 2019), is a picture book on adoption, focusing on the beautiful ways in which different kinds of families come together through love. After studying literature at Harvard and film-making at USC, Nandana worked as a book editor, a screenwriter, a poetry translator, a script-doctor, and as Princess Jasmine in Disneyland. As an Ambassador and advocate, Nandana works with children and grown-ups at UNICEF, Operation Smile, Apne Aap Women Worldwide, and RAHI, to fight against child abuse.

Kirkus Reviews: “Smiles and wild creatures abound in this playful mother-child bedtime routine. A warm and spirited invitation to dreamland.”

Curling Up with a Good Book 5*/5*: “Kangaroo Kisses is a beautifully written children's book with vivid, bright, colorful illustrations. I would recommend Kangaroo Kisses to any parent who enjoys reading to their kids at night, and who has a bedtime routine that they like to instill with their children.”

Mirrors Windows Doors: "So well crafted that it requires no effort to make it into a great shared readaloud experience... Taking Kangaroo Kisses as an example, we can certainly look forward to some wonderful books that encompass diversity and promote empathy – and that children will want to have read to them again and again."

Feathered Quill Book Reviews: “The illustrations are colorful and adorable, while the actual story expertly combines reality with fantasy. Quill says: A true bedtime story, this is one that should become a staple for all parents and children to enjoy.”

In case you can’t make it to Books of Wonder,  there is a Kangaroo Playdate on Saturday May 11th at 11am at Barnes and Noble, 2289 Broadway, New York. Kangaroo Kisses is also available on-line via IndieBound, KitaabWorld, and Amazon.