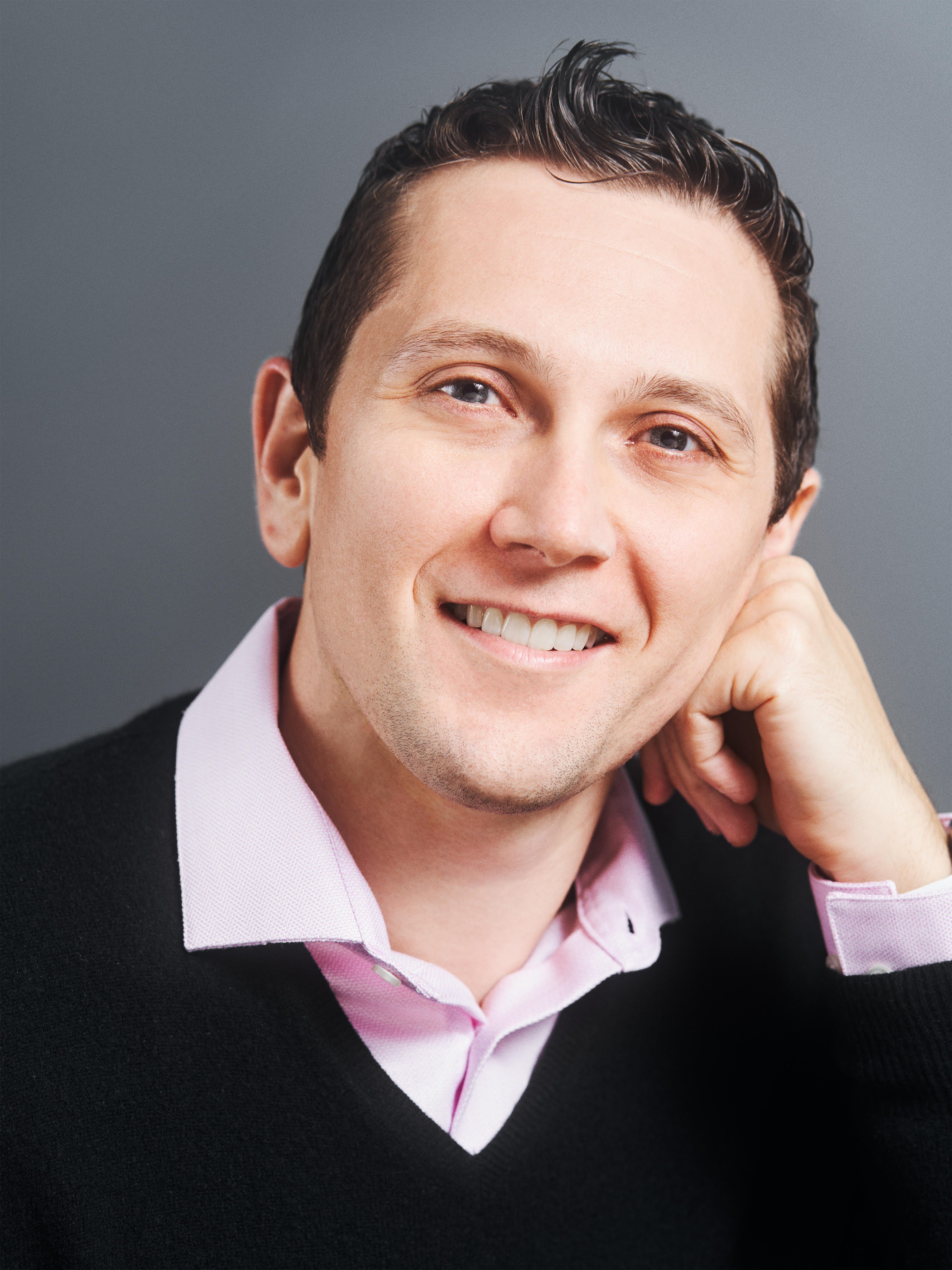 Zadoc Angell AB '03 began his career as a TV Literary Agent at Paradigm, where he worked for seven years. Transitioning to Literary Management in 2010, Zadoc joined forces with manager Dave Brown and grew a team of literary managers which they brought with them to Echo Lake in 2013. You can read about his new Co-President position here.

If I proclaimed that growing up on a 400-acre dairy farm could lead to an exciting and successful career as a television literary manager, there might be a few objections. Not from Zadoc Angell. I had the pleasure of talking with Zadoc, who was recently named Co-President of Echo Lake Entertainment’s Management Division, to discuss his life story, passions, and overall career as a TV literary manager. He was very personable, extremely motivated, and – as you may have guessed – grew up on a dairy farm in rural New York.

That’s where we began our conversation. After all, it seemed a bit unexpected to start in a small-town setting and eventually take a career path that would adventure toward the glamorous lights in Los Angeles. Even Zadoc understood the unlikelihood of his own journey. “Few people ever got away,” he said. However, he always felt in tune with his creative side. “I always loved television and storytelling. I was just exploring all of these interests in a place that wasn’t very accommodating.”

The answer to his problem? Applying to and attending Harvard, where he would study VES (Visual and Environmental Studies) with a focus on film. He reflected on his time there and how he enjoyed the city. More notably, he discussed how his upbringing paired nicely with the challenges he faced being in such a new place with the pressure Harvard creates. “I had this insane farmer work ethic. You have to have a really strong work ethic. And in my case, today, that means to keep fighting for my clients.”

After college, Zadoc adjusted his goals, realizing that being purely creative wasn’t what he wanted to pursue. After a few years of working as an agent, he instead found a liking for management (which involves helping clients get booked in writers’ rooms for television, guiding career paths, and even strategizing business deals).

With a career that encapsulates so many different tasks, I asked Zadoc to describe a time that he felt successful, something that fully captured the experience of being a literary manager. One of the stories Zadoc shared with me was about writer Ingrid Escajeda. He had managed to book her on the second season of the ever-nostalgic Hannah Montana. This was a big win – not only because of the connection to what would become everyone’s favorite pop-star named after a state – but because it was the first writer he had ever booked. But guiding Ingrid’s career didn’t end there. After finishing three seasons of staffing on comedies, Ingrid voiced a desire to change her career path, moving toward dramatic writing.

Zadoc faced a difficult choice. Should he advise her to keep practicing what she does best, sticking with comedy writing? Or does he encourage an unknown path, potentially risking future writing jobs?

Zadoc chose the latter, valuing Ingrid’s future career goals. He shared his thoughts on the matter, stating “Once a person is successful, I want to make sure we are making the right choices and finding the right opportunities.” According to Zadoc, that responsibility comes with understanding that his industry is a business, but balancing that with his clients’ happiness. Because of his sage advice, Ingrid felt encouraged to take up the new genre, and her career transformed because of it. She went on to write for shows like Sneaky Pete, Justified, and Empire.

What is Zadoc up to now? He is currently developing and fostering longer-term career goals for his clients, focusing on booking them in the highest positions in television. “A lot of my job is building staff writers to showrunners in their own right,” he said. Part of that process included working with Kira Snyder, who started as a staff writer and has worked through the ranks for shows like The 100 and The Handmaid’s Tale. Kira is now the co-showrunner of J.J. Abrams’ new series Demimonde for HBO.

Zadoc, who has certainly always had a creative bug, seems perfectly suited to his current role. He has a deep understanding of a writer’s creative process (and struggles), but he also knows how to get writers the jobs they need to beef up their resumes and open doors to more successful career paths.

In all, much like He-Man, his favorite cartoon growing up, Zadoc Angell has a few superpowers of his own. But rather than being the star of the show, he might just get you booked to write it instead.

Zadoc Angell currently resides in Los Angeles with his husband and two children.

Brandon Boies is a rising senior studying English at Harvard University. He is interested in pursuing screenwriting and television writing. He also has a 150-pound English Mastiff named "Big".