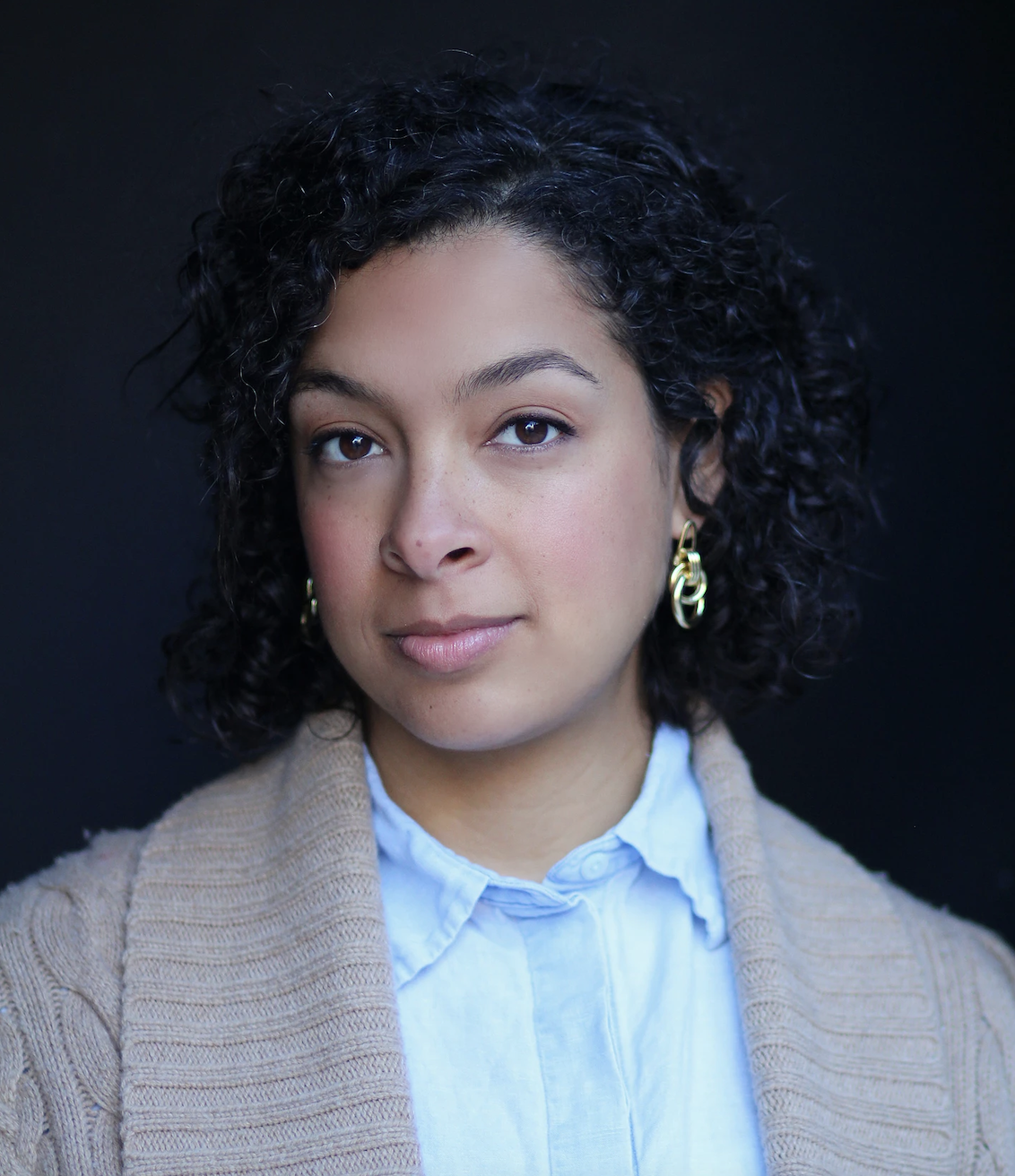 2020 was a year of immense challenge, adaptation, and reevaluation.

Our diverse membership touches professions and spaces that span every corner of every industry, all of which have changed immensely due to the global pandemic and its subsequent effects.

We at Harvardwood believe we should begin 2021 by profiling a delightful, standout professional who exemplifies purpose-driven passion -- not merely success -- in all of her endeavors. If nothing else, we hope this read shines light on what is a truly stellar creative career. We couldn’t be prouder to introduce Laura Weidman Powers AB ‘04.

Powers is an award-winning social entrepreneur, speaker, teacher, coach, consultant, and author. Her journey since Harvard is one to marvel at.

Her new book, Unstuck Together, is a non-fiction story about how she and her husband packed up their lives -- and their new baby -- and set off to travel across 11 countries and 48 cities in under a year, in order to reconnect with what makes each of them happy. From spending 2 months in Marrakech, to finding time (and childcare) to go on 100 “dates” while traveling, to having a multilingual child that considered home to be “wherever the three of us were… no matter how long we’d remain”, the book is a fascinating read. It speaks to those who are both ambitious and adventurous, those who have obligations and want new opportunities, and those who are looking at uprooting their lives and creating a new normal for their families. So how’d Laura arrive at this juncture?

“I was way more interested in extracurriculars than academics while I was at Harvard!” said Powers of her time in undergrad.

In particular, her passion back then was CityStep, a program in which students at the College volunteered to teach dance at nearby public schools with under-funded arts programs. She had joined the organization during her freshman year, and remained actively involved during the rest of her time in college, even serving as Director during her junior and senior years. Passionate about dance, she spent a great deal of time dancing outside of CityStep as well, performing in several pieces with the Expressions Dance Company most semesters. Powers even considered pursuing her love of travel by studying abroad, but ultimately could not bring herself to leave CityStep.

When it was time to graduate, most of my classmates were going into consulting and i-banking -- two things that I had no interest in (to be honest, I didn't understand what either was, just that they were supposedly desirable).

Upon graduation, Powers decided to lead CityStep professionally. The program had been at Harvard for 20 years then, but it had never expanded beyond Cambridge. She moved to West Philadelphia and spent a year setting up CityStep at the University of Pennsylvania and in the local public school system; by that spring, she and her team had a sold out performance at the main theater on campus, and Powers even had a set of undergrads lined up to run the program the following year. She then handed CityStep off, and today, the program is in its 15th year at Penn and has expanded even further.

As someone who considered herself to be a "nonprofit person" who is passionate about the arts, Powers also led operations for a public art project in New York City that decorated the city’s yellow cabs with hand-painted art for its 2007 centennial.

“But I was convinced that I needed more exposure to different methods of thinking and building if I was going to be effective in the public sector,” said Powers.

I landed in Palo Alto in summer 2007, six weeks after the release of the first iPhone.

Consequently, Powers decided to apply to graduate school, and she ended up matriculating at Stanford University for a joint JD/MBA degree, with the hopes that a new environment on the West Coast would inevitably expand her worldview and provide important exposure. “I couldn’t have been more right,” said Powers, reflecting on her decision. Moreover, both of her parents had made huge career pivots, both holding JD’s from Yale Law School, but not practicing long-term. Her self-employed mother and father are now a psychologist and a writer, respectively. Her father’s decision to pursue a career in the arts was incredibly liberating for Powers.

She found herself in Palo Alto just as Twitter and Facebook were gaining… well, everything. Astounded and excited about being at the epicenter of pivotal technology and innovation, Powers felt compelled to dive into the world of Silicon Valley, and the chance came when a friend of a friend offered her a summer internship at his tech startup. It was that experience of being immersed in that moment of Silicon Valley's history and culture that ultimately led Powers to start Code2040, a nonprofit that works to dismantle the structural barriers preventing the full participation and leadership of Black and Latinx technologists in the innovation economy. Powers had recognized both the pivotal and profound importance of these companies for the future, and the way in which entire racial cohorts were being excluded when it came to participation and leadership at such companies. Powers knew this to be both economically and ethically dangerous.

Powers spent more than six years growing Code2040 from inception to a $7M organization with a staff of 35, partnering with 100+ companies, and serving hundreds of students and 6,000 community members annually.

She then stepped down as CEO of Code2040, allowing it to grow in new ways: “I'm constantly in awe of the choices they make that I never would have thought of -- it's wonderful to see the organization flourish in its own way.”

Upon leaving, she continued to delve more deeply into impactful social entrepreneurship. Powers was offered a role at New Media Ventures -- a nonprofit venture firm that invests in entrepreneurs and activists wrestling with the biggest challenges facing our democracy -- to mentor, advise, and support. But she hadn’t planned on working while she and her husband Mike traveled. They’d dreamed about the idea of long-term travel together, but finding a time that would work for both of them was often near-impossible. And, the chance to spare fellow entrepreneurs some of the pain of being a founder via executive coaching was too much for her to pass up. So, she did both.

The eventual impetus for their trip came from the counsel of eight smart, clear-eyed women who ultimately convinced Powers to make the leap, and even her pregnancy at the time would not stop her. “It all became clear,” said Powers. She realized the trip would help her towards an important goal: “pushing myself to define and reassess some of the priorities and values that were guiding my life.”

The trip would certainly be different than what the couple had perhaps envisioned, which was initially backpacking around Asia and Latin America, but that didn't mean that it wasn't doable. Powers and her husband acknowledged the constraints that traveling with a baby would introduce for them, and with that, immediately began planning out their great adventure.

When she returned from her trip, the president of Echoing Green, a global social innovation fund that discovers and invests in emerging social entrepreneurs, asked Powers to step into a new role at the organization to help them create and operationalize key strategic shifts. Echoing Green was an organization dear to her heart, for she herself had been an EG fellow in 2013 with Code2040, and that community was her happy place and solace during the trials and tribulations that come with any CEO role. Powers knew it was her turn to give back to the organization that had given her so much, so she currently occupies a short-term role focused on shepherding and stewarding change.

On the subject of change, in terms of shifting one’s life purposes, directionality, career, or otherwise... we’ll leave you with a brief Powers quote from Unstuck Together, which we think should resonate:

Changing everything doesn’t have to mean you’re rejecting anything. And if you set something aside gently enough, it might just be waiting for you when you are ready for it again.