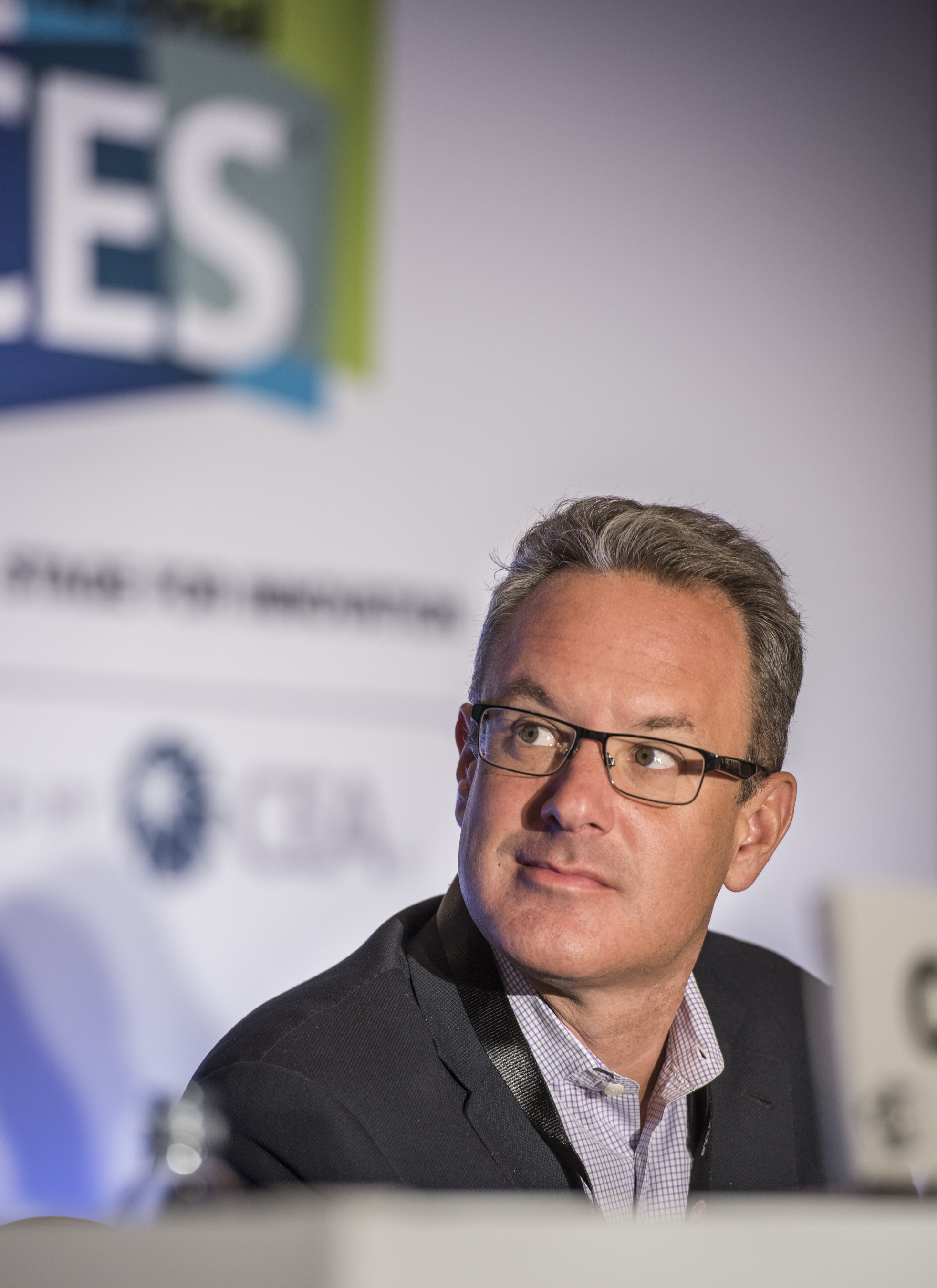 SVP and GM, TV and Digital Media at MarketCast

Richard Cusick AB '92 is in the business of media. Over the course of his illustrious career spent with organizations like Yahoo, IAC, and MarketCast, he has dedicated years to building, shaping, and re-inventing companies.

But he wasn’t always in this business. Cusick's foray into media and technology began with a familiar crisis of faith in the wake of September 11, 2001. A banker for Lehman Brothers, Cusick worked a stone’s throw from the World Trade Center at the time of the attacks. As the world fell apart, Cusick fell back on an open question in his life: “doing what you feel like you should do versus what your gut tells you.” He decided to take the plunge.

Cusick wanted to advance from advisor to decision-maker, from professional services to managed business. The intersection of media and technology was exciting, in addition to the areas of his banking expertise.

A J.D./M.B.A graduate of Ohio State University, Cusick quickly found his footing working in business development at Gemstar-T.V. Guide. The company became his training ground. He gained experience in supporting mergers and acquisitions, finding deal financing, and general business planning. Furthermore, during News Corporation’s takeover of the company, Cusick gained a grander education in internal politics and relationship management. He quickly became a “fix it” guy, and his business acumen didn’t go unnoticed.

Then-CEO Jeff Shell, the current chief of NBCUniversal, became a mentor to Cusick. Under Shell’s stewardship, Cusick led the growth of TV Guide Magazine, the biggest contemporary weekly magazine in the country, and TVGuide.com. He oversaw product, editorial, engineering, and other departments, expanding the business from $7 million to $20 million in just two years.

Eventually, Cusick played a role in the sale of the company to Macrovision in 2008, which served as a turning point in his career. After spending six years at the late-stage enterprise, Cusick ventured into entrepreneurship. He partnered with Comcast Ventures to build an e-commerce platform for DailyCandy, an online media company that produced content about hip and trendy events and businesses. Within one year, Cusick generated $10 million in revenue. In the coming years, Comcast’s merger with NBC changed the tides of the business, as preferences around e-commerce shifted. As in the case of Gemstar, the merger served as a catalyst for another milestone in Cusick’s career.

In his next role, Cusick found himself immersed in the heyday of Yahoo. He directed the company's Entertainment and Lifestyle verticals, drawing from his experience in journalism and entertainment at TVGuide. In a move that we’ll come to recognize as a pattern for Cusick, he transformed the business into one of Yahoo’s sweetheart segments. For him, this particular experience served as a first look into the skills required to run tech and media businesses at a massive scale.

Ever an itinerant seeking a new adventure, Cusick found his next gig in a “sleepier” but burgeoning field: entertainment metadata. At Gracenote, he re-invented the business to serve the next generation of tech companies, such as Apple. He expanded their serviced segments to include music and sports, and their geographic presence to encompass Latin America and Europe. Eventually, a product of its prowess in content recognition technology, the business sold to Nielsen, the global mainstay in measurement and data analytics. Post-acquisition, Cusick served as Chief Product Officer for two years before finding his way to direct-to-consumer media.

In 2018, he joined IAC Holdings as CEO of CH Media, a brand the company had acquired in 2006. He was tasked with launching the direct-to-consumer outfit of College Humor, a leading comedy network that supported a following of 30 million people. Since its founding, IAC’s strategy has been to roll up internet and media brands around the world, develop them, and eventually spin them off. Previous and present notable holdings in its portfolio include the Match Group, TripAdvisor, UrbanSpoon, and a host of others. In 2020, the group retired CollegeHumor through a sale.

Cusick seized the opportunity to return to entertainment metadata.

Upon joining MarketCast, Cusick re-acquainted himself with his roots: re-inventing businesses. He has been tasked with rejuvenating the company’s core market research services through the power of technology. While growing the business organically, Cusick also supports an acquisitive mandate. His responsibilities span sales, project management, and the “miscellaneous” category that frequently accompanies leadership.

A seasoned veteran of media, Cusick often ponders the future of traditional and non-traditional media, as giants like Facebook and Google dominate the space. He has witnessed the industry's evolution throughout his career with an in-depth perspective and business savvy that few have.

As Cusick reflects on his career thus far, he conveys only excitement for the future.

“Careers are a series of experiences,” Cusick says. “When I think about success, I ask myself, ‘Did I have fun? Did I accomplish something?’” He thrives on the philosophy of “enjoying what you do,” a maxim that will undoubtedly manifest in any future business that he tackles, re-invents, and ultimately nurtures.