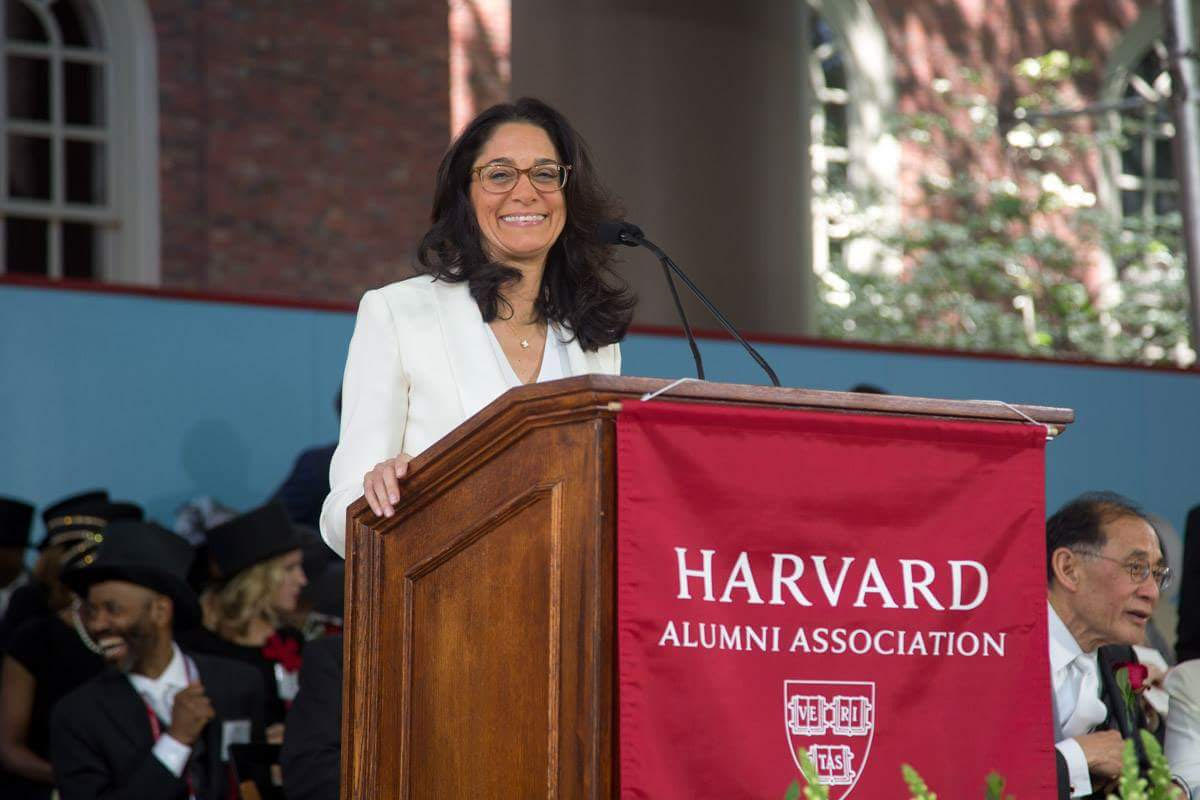 Past HAA President; Writer featured in the NYT, Food Network

Susan Morris Novick’s great passion has been the arts for many reasons, not least of which is “its role in creating empathy,” she shares. This former president of the Harvard Alumni Association from 2017-2018 has spent her professional life in and around theater, film, and the arts.

Morris Novick began her career as a talent agent for actors and writers at The Gersh Agency, eventually creating the book department in the New York office. She then chose to return to writing herself, working as a writer/producer on a restaurant travel show called Dining Around at the Food Network.

Morris Novick has since written for various magazines and newspapers, specializing in food, travel, and the arts. She was a longtime dining critic for the Long Island section of the New York Times and now writes articles for the Times’ Metropolitan section as a freelancer. 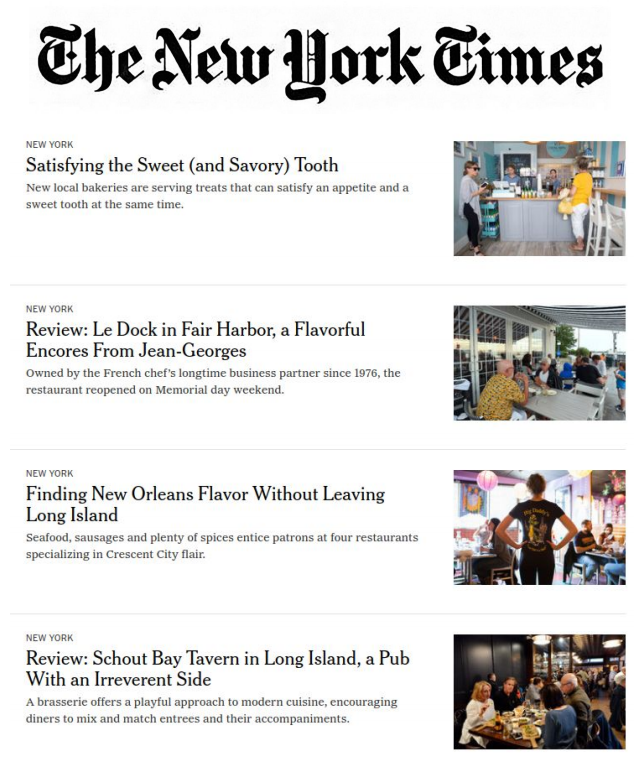 Morris Novick says that her state of mind is optimistic. When asked about a person whom she admires, she cites her mother, Sybil Sternlieb, with whom she currently works as a portfolio manager and wealth management advisor for individuals in creative fields. Her new role is an evolution for her, and she has welcomed the opportunity to develop a new field of expertise.

Recently joined by Elisabeth Dewailly AB '15, they run a three-generation practice with an interest in social impact investing, including environmental sustainability, diversity, and gender equity.

“I understand the creative life, and it gives me great satisfaction to be able to help artists manage the financial and business aspects of their lives,” Morris Novick says.

Her love of the visual and performing arts began in college.

“I loved my years at Harvard,” the History and Literature concentrator recalls. As an undergraduate, Morris Novick participated as an actor in the Harvard Drama Society, wrote for the Harvard Dramatic Review, and served as a dramaturgical intern for American Passion, an off-Broadway show that workshopped at the Agassiz Theater in collaboration with the American Repertory Theater. She also worked in the casting office for WGBH-TV/American Playhouse miniseries.

Now, Morris Novick is the mother of two recent Harvard graduates and would encourage young alumni to “live a creative life no matter what profession they choose” by continuing to challenge themselves, take professional risks, acquire new skills, and reinvent themselves along the way.

“Learn to be comfortable being uncomfortable,” she advises, since this is the way they will grow. Morris Novick adds that graduates should trust themselves as they move out into the wider world beyond the University. 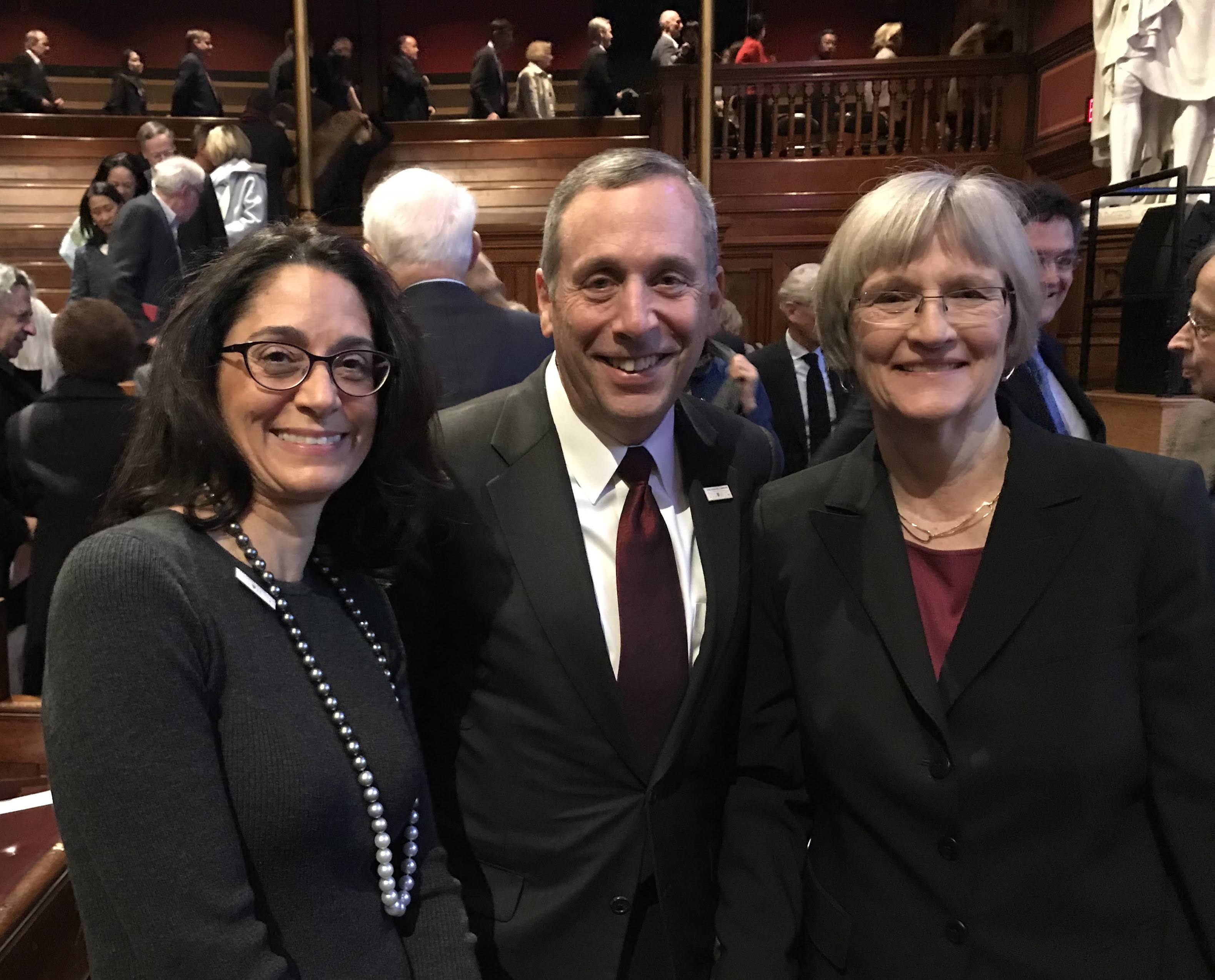 “I’m proud to be a member of Harvardwood,” Morris Novick states. She enjoys meeting with members of Harvardwood's New York chapter and had the opportunity to attend an event in California as part of her year as President of the Harvard Alumni Association.

Harvard is “where I learned how to tell a story,” Morris Novick emphasizes, as well as “how to combine creative expression with critical thinking.” As an alum, she values connecting with those involved in the arts and entertainment through Harvardwood.

Managua, Berlin, Lisbon, Delhi, San Francisco, and Los Angeles were all destinations to which Morris Novick traveled during her tenure as HAA President. Although she had been involved with the Harvard alumni community for many years prior to assuming that role (including as President of the Harvard Club of Long Island), Morris Novick found herself continually impressed by the over 330,000 alumni globally, noting that some of the world’s most interesting people—many of whom are working to make the world a better place—are Harvard graduates.