COO of FilmNation & Producer (Arrival, Life Itself, The Space Between) 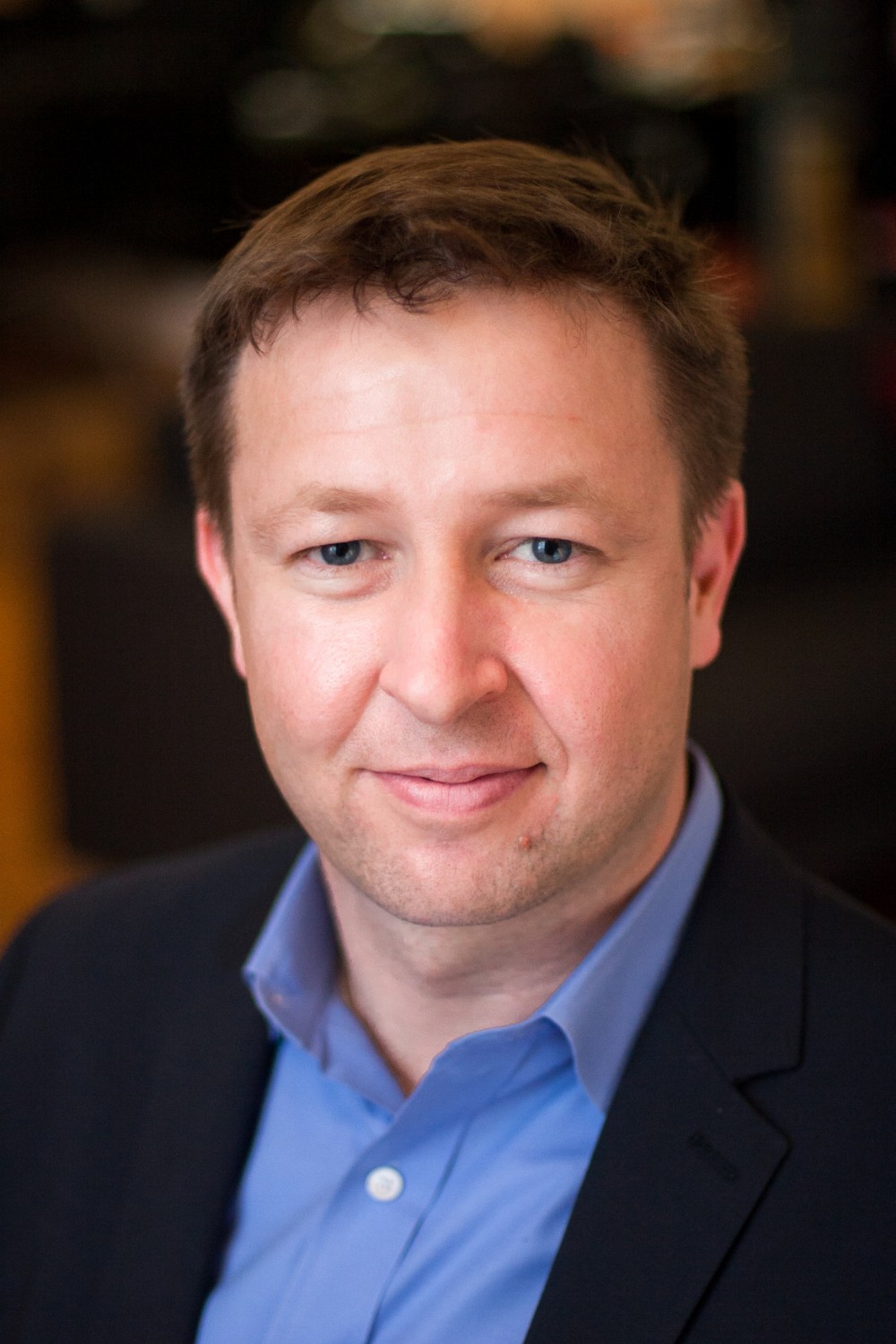 In high school, Milan Popelka ’01 wanted to pursue a career in movies. He recounts watching marathons of James Bond movies on TBS as a teenager, remarking that “if I could watch the same movie shown three times a week and still love it, there must be something to this media.”

That captivating nature of storytelling through film stuck with Popelka throughout his undergraduate years at Harvard and remains ever-present today in his professional life. Now COO of FilmNation, a powerhouse in the financing, production, and distribution of independent films such as Arrival and The Big Sick, Popelka revels in the creativity required to put movies together from conception, to financing, to production, and beyond.

Popelka was born in Strani, Moravia in the communist Czech Republic. At age 3, his parents, aided by an NGO, escaped and migrated to the United States, where they settled in the suburbs of Boston. As a child, he had too many hobbies and was a soccer player and swimmer. At Harvard, he applied those swimming and soccer skills to one season of water polo, after which he took up rowing. Popelka studied economics and was on the consulting and finance track; indeed, his first job out of college was consulting with McKinsey & Company.

However, Popelka’s interest in film was a constant in college: he took VES classes, he started the Harvard Entertainment Association pre-Harvardwood, and interned in Los Angeles. During his sophomore year, he wrote letter after letter after letter to producers in Hollywood. One day in the dining hall, a friend offered to pass on his resume to a connection at Sony Digital. That summer, Popelka flew to Los Angeles with little money and bought a $700 Ford Tempo for the summer. On the Sony Pictures lot, he worked as a business development intern; there, he also met a doctor who connected him with an assistant director on Party of Five, so in his spare time, Popelka also interned on-set.

At the end of that summer, he sold his Ford at a $100 profit, perhaps an early sign of his business savvy.

Upon graduation, Popelka “wanted to jump straight into making movies,” but instead honed his business skills as a consultant at McKinsey, where he spun the opportunity to join the company’s new entertainment group in Los Angeles. Working as a consultant helped him build a skillset that he still uses today in his position as FilmNation's COO. After one year at McKinsey, Popelka paid his Hollywood dues in CAA’s Independent Finance Group, the “business school for the independent film world,” as an assistant to Rick Hess.

In 2004, Popelka met Steve Samuels, a real estate mogul who was starting his own production and financing company. Samuels tapped Popelka to run the company's creative and finance departments. For four and a half years at Samuels Media, Popelka gained the practical experience financing films and overseeing productions that would ultimately serve him at FilmNation.

Popelka cites the 2006 film Half Light as a Samuels Media production where “everything that could go wrong did,” between having a co-financier back out at the last minute, confronting weather issues, and being inundated with a whole assortment of production issues that put it over-budget. But surmounting those setbacks was an invaluable learning experience that enabled them to make Oscar-nominated feature Michael Clayton, starring George Clooney.

After all, "the bad experiences are the ones where we learn most," Popelka notes. Hear, hear. 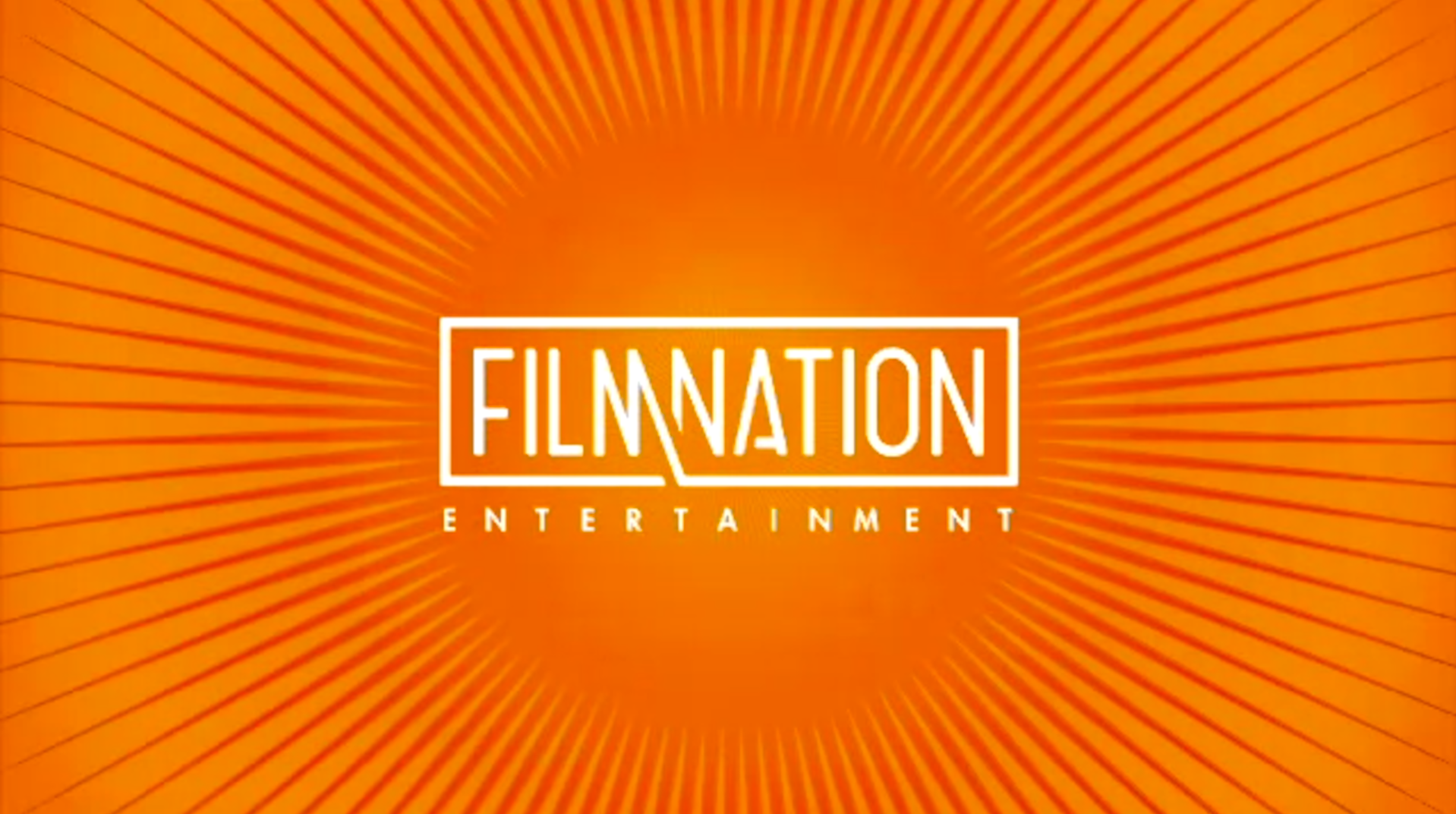 In 2008, he met Glen Basner, the founder of FilmNation, which was then a fledgling business specializing in foreign sales. Popelka began assisting the New York-based company, attracted by the zeal with which Basner talked about his company—the way it was driven by creative people, not just in writers and directors, but in dynamic and adaptable business people looking for the best way to get the job done. Soon after, Popelka moved to New York to become the company's COO, inspired by the ambitious and smart people driven to tell stories in a new and creative way.

Two months later, that creativity and resolve was put to the test by the 2008 financial crash.

Popelka recounts, “Scrappiness was in the DNA of the company from the beginning.” Ambitions had to be rescaled, and the movie lovers running the company, Popelka included, had to adapt, innovate, and strategize to stay relevant and in business.

Ten years later, FilmNation now thrives, having expanded into producing and developing its own content, not to mention broadening into TV (HBO’s upcoming limited series I Know This Much is True starring Mark Ruffalo) and Broadway (The Band’s Visit). Popelka's position as COO has also evolved at FilmNation. He oversees all finance, strategy, and operations of the company, an expansive role that gets him deeply involved with FilmNation's diverse and critically-acclaimed slate of films, including Arrival, The Big Sick, Beautiful Boy,The King’s Speech, The Imitation Game, Magic Mike, and House at the End of the Street.

Popelka's job challenges him to look at each project and find a way to “put the movie together,” structuring deals to finance the film and get it made. Expensive films are “tricky” and require business people to be creative in being able to make it happen.

When asked which film he’s most proud of, Popelka names Arrival, the 2016 Amy Adams science fiction drama on which he served as executive producer, having been involved in the project from its inception. Popelka calls Arrival a “signature FilmNation movie”—that is, one that defies categorization, one that is challenging to all who are involved, but ultimately one that tells a compelling and unique story that fits the FilmNation aesthetic. He lauds the creative elements of the film, and notes that the financial success of the film was an indicator that it connected with audiences worldwide.

As Popelka reflects on his career, he notes that, having moved from the creative to business side, he “got into the film business to empower the making of movies that I love.” He praises the filmmakers he works with at FilmNation as “the most exciting part of the job.”

When asked what he believes will spell the future of filmmaking, Popelka answers: “adaptability.” Filmmakers who are adaptable and dynamic will always find ways to get their films made by identifying their audience, the size of that audience, and appropriate platforms on which to share their story. To that end, he offers filmmakers the advice to “admit what you don’t know and ask an incredible amount of questions. If you don’t admit that you don’t know something, no one will explain it to you. You rob yourself of an opportunity to learn.”

Outside of FilmNation, Popelka has been developing upcoming feature The Space Between with fellow Harvard classmate Michael Roiff ’01 and Steve Samuels, a venture that has been 13 years in the making. The film starring Kelsey Grammer will be directed by Rachel Winter off a script by Will Aldis.

Popelka fell in love with the screenplay when he read it as an assistant at CAA, and it was the first script he optioned when he moved to Samuels Media. Even today, Popelka enthuses, “I just love the script. And movies in general are a minor miracle when they come together and there are so many things that hold them back. If you love something, you have to keep pushing it and pushing it. It’s really hard to make a movie without passion.”

Sage advice coming from a man who wields creativity in business to empower unique and interesting stories to be produced.