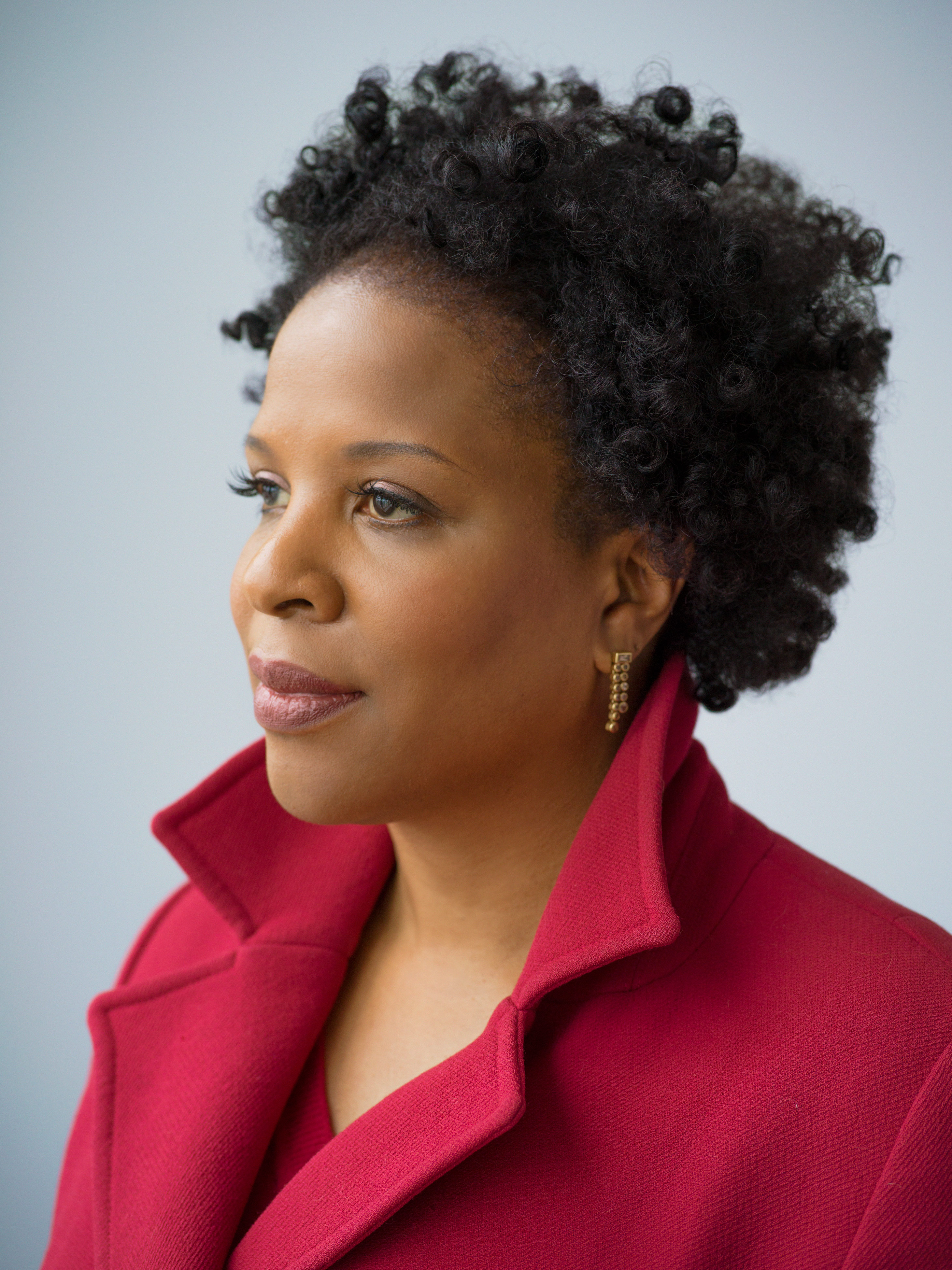 “I was driving in Las Vegas when the call came. She said ‘hi, this is Oprah.’ I pulled the car over in a not-so-great part of town. People were tapping on my windows, and I was like ‘Go away, I’m trying to have the biggest moment of my life.’”

Before she wrote An American Marriage, Tayari Jones RAE '12, RF '12 had never been in the running for a major literary prize. “I never thought I would be, and that didn’t bother me,” she says. Now, An American Marriage is a New York Times bestseller, a 2018 Oprah’s Book Club Selection and a longlist selection for the National Book Award.

“I had a neighbor in Las Vegas who spoke very little English. We liked each other but communicated mostly with gestures,” Tayari says, “but after she saw the photo in Oprah’s magazine, she was banging on my door saying, ‘You know Oprah?!’ Part of the joy of being chosen for Oprah’s Book Club is that it’s an honor that’s legible to everyone.”

Growing up, Tayari was an avid reader. “We weren’t allowed to watch much television,” she recalls. “When we’d visit relatives, I’d just binge on it—it was so forbidden and delightful.”

The child of two social sciences PhDs, Tayari knew she wanted to live a life of ideas. “My parents are intellectuals, and I always wanted to live an intellectual life,” she says. “I just wasn’t sure what form that would take. You know how some people say they were inspired to write a book because they never saw themselves in one? I always had access to books and other cultural media that allowed me to see myself. I grew up in Atlanta in an all-black privileged environment, so I knew black people could be writers.”

Tayari entered Spelman College at age sixteen. “I knew I liked to write, but I didn’t know how a person became a writer. I had never seen a writer in real life.” Then Tayari met Pearl Cleage, an author and playwright who taught at Spelman. “She was a regular person who bought groceries, taught classes and did all these things that were familiar to me,” Tayari says. “She set a sterling example with her writing and showed me something to which I could aspire.” Fittingly, last week they appeared together onstage to discuss mentorship and writing at an event titled “SisterWriters: An Evening with Pearl Cleage and Tayari Jones.”

After earning her BA and MA in English Language & Literature/Letters from Spelman College and the University of Iowa, respectively, Tayari started what would become her first published novel while in the University of Arizona’s Creative Writing MFA program. “I became aware of craft in a different way and became a better writer,” she says. Her novel, Leaving Atlanta, unfolds against the backdrop of the Atlanta Child Murders, and won the 2003 Hurston/Wright Legacy Award for Debut Fiction.

Tayari’s next novels, The Untelling (2005) and Silver Sparrow (2011), are also set in Atlanta. “I love the urban south as a setting because there is just so much to mine there,” she says. An elected member of the Fellowship of Southern Writers (whose membership includes Roy Blount Jr. AM ’64 and Katori Hall A.R.T. '05), Tayari says that she sees herself as “a black writer, a southern writer, and a woman writer, in no particular order.”

For her fourth book, Tayari won a Radcliffe Institute Fellowship to do research on mass incarceration. “I knew a number of people who had been to the Radcliffe Institute, and everyone said, ‘It will be the best year of your life. You’ll be able to explore, think, write, use the Schlesinger Library and meet so many interesting people—it will take your mind to places you never imagined it would go,” she recalls. “And it’s true, I met literal rocket scientists. Not two, but three! It brought back the child-like wonder of learning.” 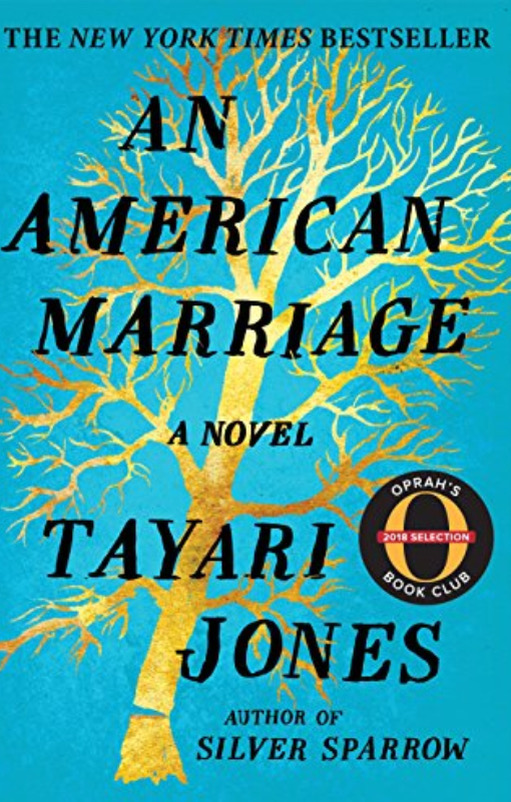 Though Tayari had a rich experience at the Radcliffe Institute, the plot of her next novel remained elusive.

“The idea of writing about a woman with an incarcerated husband was tickling the edge of my mind but I didn’t have a way in,” Tayari says. “Then I overheard a couple arguing in a mall food court. They were clearly in love and clearly in trouble. The woman said, ‘Roy, you know you wouldn’t have waited on me for seven years.’ And the man replied, ‘I don't know what you're talking about—this wouldn't have happened to you in the first place.’ The narrative conflict of An American Marriage was born right there.”

As Tayari continues her cross-country book tour in support of An American Marriage, Oprah Winfrey is working on producing the film version. “This time next month, we should have the screenplay,” Tayari says. “I met with the screenwriter and she was terrific; it’ll be exciting to see how she adapted the story.”

On October 10th, Tayari will learn whether An American Marriage was selected as a finalist for the National Book Award. How would that be, compared to being an Oprah’s 2018 Book Club selection? “They’re two very different, deeply moving honors,” she says. “I’m trying to not have my eye on the next thing, I’m just trying to fully enjoy this moment.”

A member of Rutgers University’s Creative Writing faculty since 2007, Tayari is moving back to Atlanta to teach creative writing at Emory University—and to work on her fifth novel. “It’s truly a homecoming for me as a southern writer.”