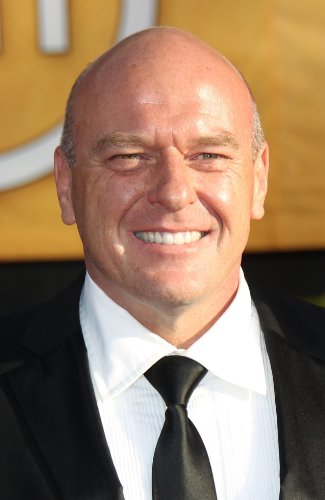 Soon after graduating, Norris was accepted to the Royal Academy of Dramatic Art in London, and spent a year studying there while traveling around Europe in his free time. Although the program was meant to last three years, Norris ended up returning to Cambridge after only a year, when Robert Brustein (famous for turning the Yale School of Drama into what it is) at the ART called and asked him to return for the new advanced acting program.

Throughout this time, Norris grappled with the question of whether to pursue acting professionally or to pursue a more traditional career. He remembers turning to professional actors at the ART for advice.

“I certainly took a really hard look at whether or not I had a chance of doing it as a professional. I talked to some of the actors again who were at the ART and I got encouragement from them. I got encouragement from the fact that I was able to get some of my initial jobs and auditions. In my mind I had set a couple years of giving it a shot, to see whether or not I could support myself, and as it turned out I did. So I’m not sure what would’ve happened if I hadn’t gotten early success. I don’t know how long I would’ve kept trying.”

And success did come quickly. A few months after returning to the ART, Norris found himself a manager and moved to New York to start going on auditions.

He recalls, “Managers would come up from New York to see their professional actors at the ART, and I remember asking one actor, ‘Hey, when your manager comes up, can I meet with him?’ I did, he said he’d represent me, he was in New York, so I went down to New York. I think I was paying $200 to sleep on somebody’s couch—that was my first apartment in New York.” The original Airbnb.

Shortly after arriving in New York City, Norris went out on an audition for a show called The Equalizer and booked it. With the money he earned from that job, he decided to take the plunge and move out to Los Angeles. Although he knew no one, his New York manager had a partner in Los Angeles, so he was represented and able to go out on auditions.

Once again, luck was on his side, and he booked his very first audition in Los Angeles for HBO. There was a brief dry spell due to a writer’s strike, but several months later, Norris auditioned for and booked a role in Lethal Weapon 2, after which his career as a professional actor took off.

“A slew of action films in the late '80s and early '90s set me on the path to at least being financially self-sufficient as an actor, and that was really my main goal at first. Right in a row, I did Lethal Weapon 2, Hard to Kill with Steven Segal, Total Recall with Arnold Schwarzenegger, Desperate Hours with Anthony Hopkins, and that was it. I made enough money to then do only acting and just kept getting jobs. So it was fantastic— ‘Wow, I get to play cops and robbers and get paid for it.’ And then it was just a matter of hoping to get some good-quality stuff, and then a little show called Breaking Bad came along and that certainly helped in that regard.” 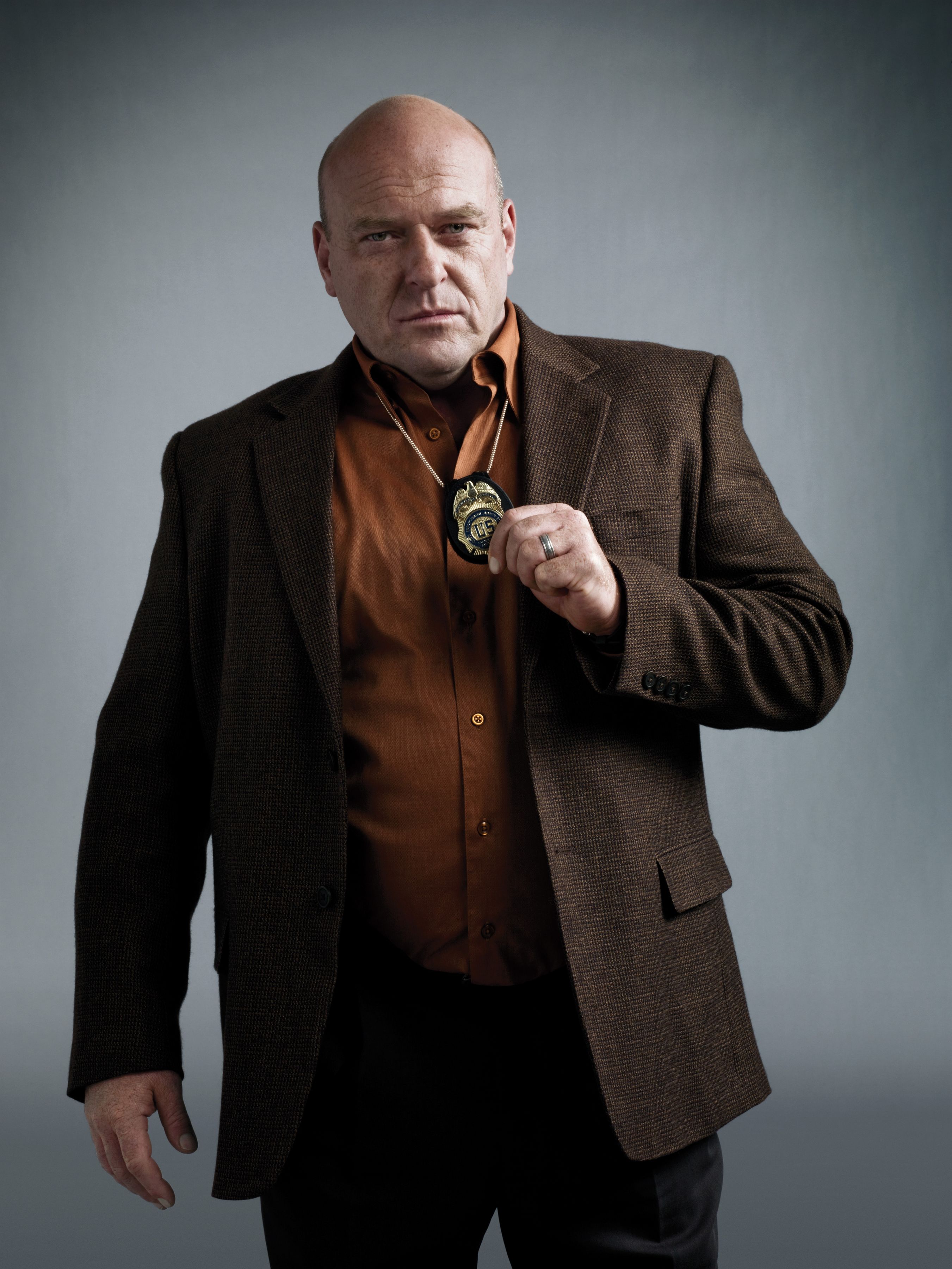 Most of us have heard of Breaking Bad. Some critics have even heralded it as one of the best television shows ever made. Norris, like his fellow cast mates, knew the script was incredible when he signed on, but was not sure whether audiences would also appreciate the show. And it turns out that they did not, for the first three or four years. Luckily, AMC kept the show on, its brilliance was discovered, and the rest is, as they say, history.

Although Norris was no stranger to Hollywood blockbusters, being a part of Breaking Bad was a turning point. He jokes, “I always describe it, it wasn’t like going from 0 to 60 because I was already kind of cruising along at about 30, but it certainly accelerated [my career] to a different level.”

On a personal level, he is glad fame happened later in life when he was more grounded.

“You can appreciate the fact that people love what you do, and I’m glad when they express it. But it definitely affects how you act in public. You know that people are always kind of keeping an eye on you, and most people are very nice about it, but I don’t stay out past 10:30 too much anymore because people get drunk and things get a little crazier.”

Professionally, one manner in which his career has transformed since the success of Breaking Bad is the creative freedom the show has provided. Norris now has the opportunity to collaborate with prominent writers and directors to develop projects from the ground up, and it’s no longer a matter of passively waiting for that amazing project to come along. But with the added flexibility and power of creative freedom comes the downside of lengthiness, as the completion of projects from conception to conclusion often takes a long time.

Despite the extended timelines, Norris enjoys this new creative territory. “It’s fun. It’s a little more intellectually challenging, which is nice, and provides me a chance to be a little more active and involved in how a project’s going to get made.” 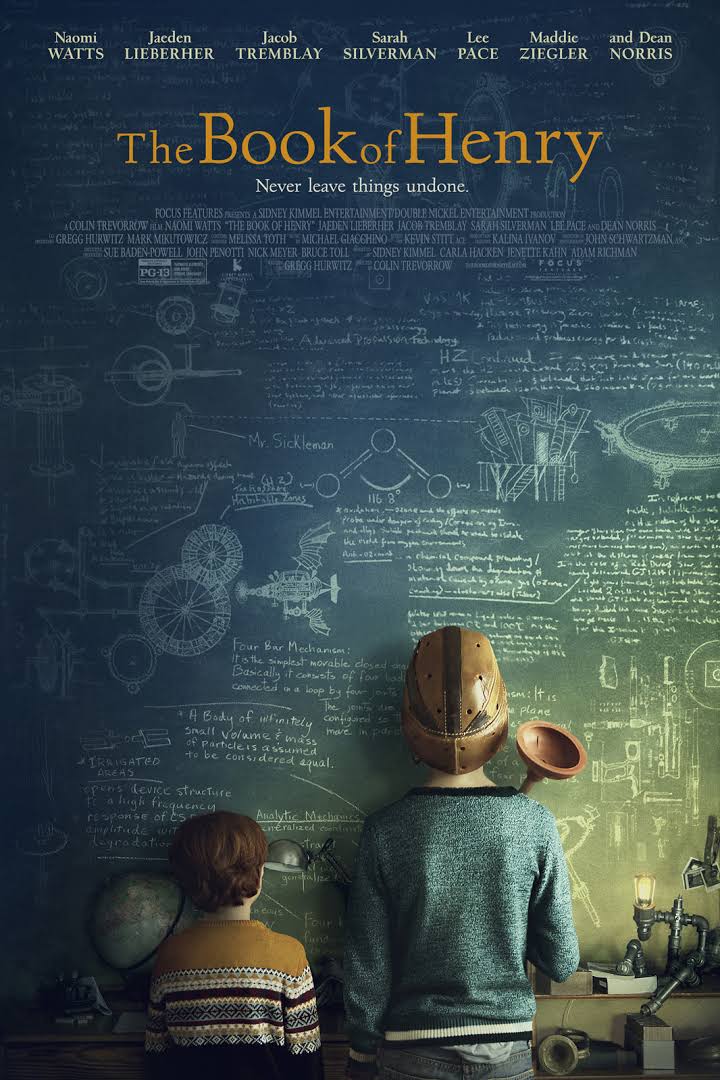 While those developing projects are brewing in the background, Norris has kept himself busy. At the time of our interview, he was in Montreal filming Death Wish with Bruce Willis and directed by Eli Roth. Other films featuring Norris that will be released in the coming year include Fist Fight with Ice Cube, The Book of Henry with Naomi Watts (written by Gregg Hurwitz AB '95), and High Wire Act with Jon Hamm. Each of his upcoming films spans a wide range of comedy, action, and drama, and that’s exactly what Norris likes to do: shake it up.

His philosophy: “You just never know what movie turns into the one that becomes a festival darling and people like, so you just find scripts that you like to do and work with people you like to work with and have fun doing it and leave the rest to fate and whatever happens. And now it’s just a fantastic time to be working because you have some really interesting options.”

And he certainly has fun doing it. Listening to him speak about acting and being an actor, you really get a sense of his love for it.

Norris explains, “Any day on a set is a good day for me. It’s a great drug—it really is. You get out of real life for a while, and you get to pretend you’re this other person, and there’s something magical about these moments between action and cut that are fun to be in. And sometimes it’s fun in a way that’s really kind of painful. I don’t really need a whole lot of therapy because I get to be in scenes where I’m really dealing with emotional stuff; and sometimes you get out of that and you’re just worn out, but you feel kind of revived in a way, like, ‘Wow, okay, dealt with that,” he says with a chuckle.

His advice to aspiring actors is the following. “I would say really focus on being a good actor, and the other stuff will come along. The key is to keep your head in the game and keep working on what you do, and eventually you will find a place for what you do.”

That is pretty good advice regardless of your career path. So to all aspiring artists and achievers out there: work hard, keep at it, and maybe take a break somewhere in between to check out one of Norris’s upcoming films for inspiration.