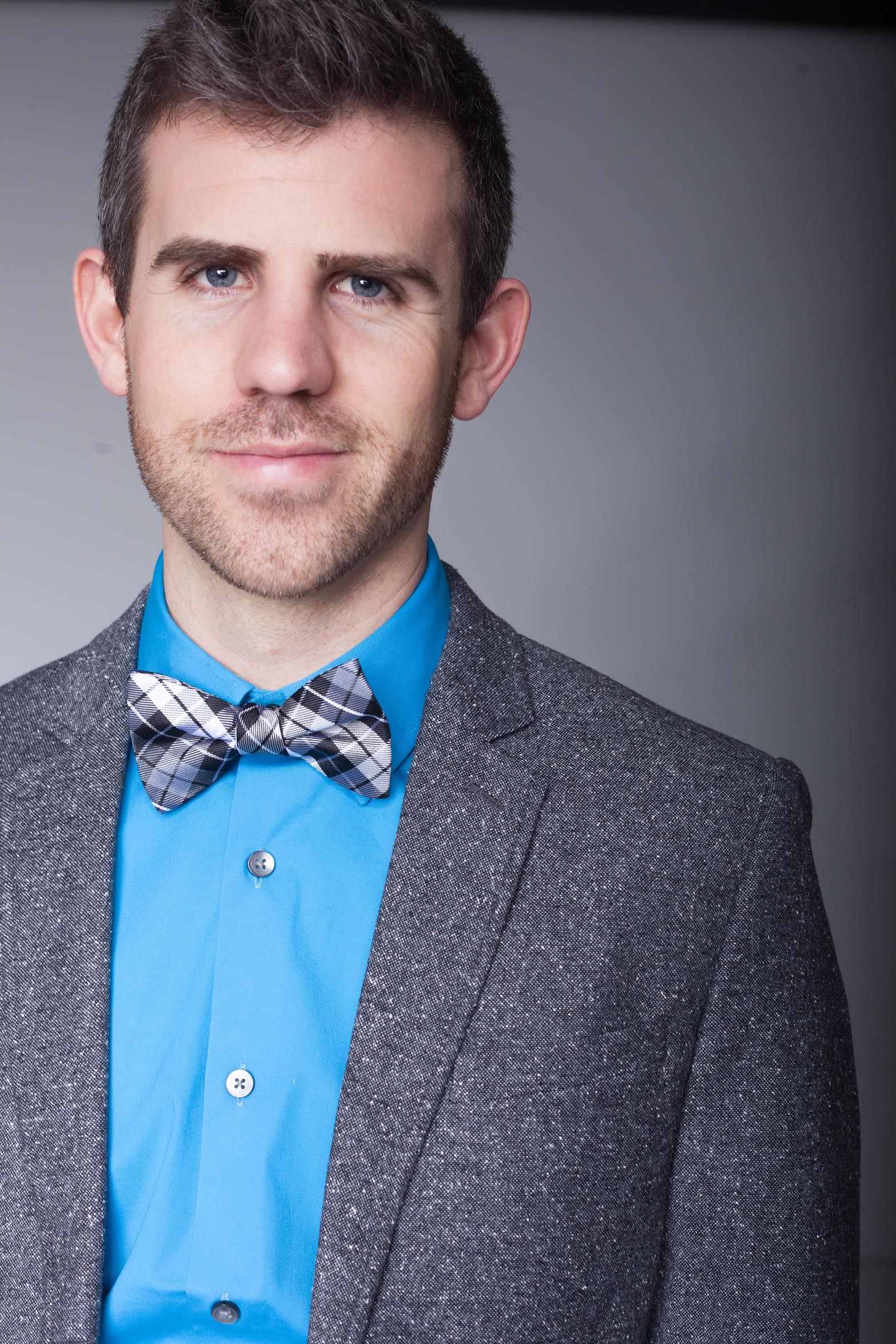 Kurt Crowley AB ’06 remembers one of the first times he felt the life of Leonard Bernstein collided with his. Crowley was an undergrad cleaning Eliot House on dorm crew when he discovered a small staircase and a sign that read ‘to tower and music room’.

Crowley’s interest piqued. He was studying music and comparative religion at Harvard. So, he did what any music student would do. He dropped his broom and climbed the small staircase.

Upstairs, he discovered a demure room with gratuitous sunlight, a baby grand piano and a picturesque view. Crowley walked to the piano. He hovered over it. He played the first tune that popped into his head. It was “Mambo” from West Side Story. Then, he headed back down the stairs.

Not long after, Crowley learned that the piano was once owned by one of Eliot’s most famous former residents: Leonard Bernstein AB '39, DMU '67. Crowley saw it as some sort of confirmation, a connection that something special could come out of his Harvard experience—whatever it was. “It was just such an auspicious moment,” Crowley says. “That’s when I felt like—okay, Harvard, something feels aligned here.”

Years later, Crowley found his way to Broadway, much like his musical inspiration, Leonard Bernstein—as Associate Musical Director and Associate Conductor for Hamilton.

The musical, written by Lin-Manuel Miranda, is set in the United States pre-and post-Revolutionary War, and follows Alexander Hamilton as he grows into the leader he would become. Set to a hip-hop soundtrack, the play has made an impact since its arrival on Broadway in August of 2015.

The Hamilton score won a 2016 Grammy Award for Best Musical Theater album and before it hit Broadway, the Hamilton Off-Broadway production won seven Drama Desk awards, including one in 2015 for Outstanding Musical. The success has led Crowley to perform at the Grammys, the White House, and a TEDxHelena talk in his hometown. 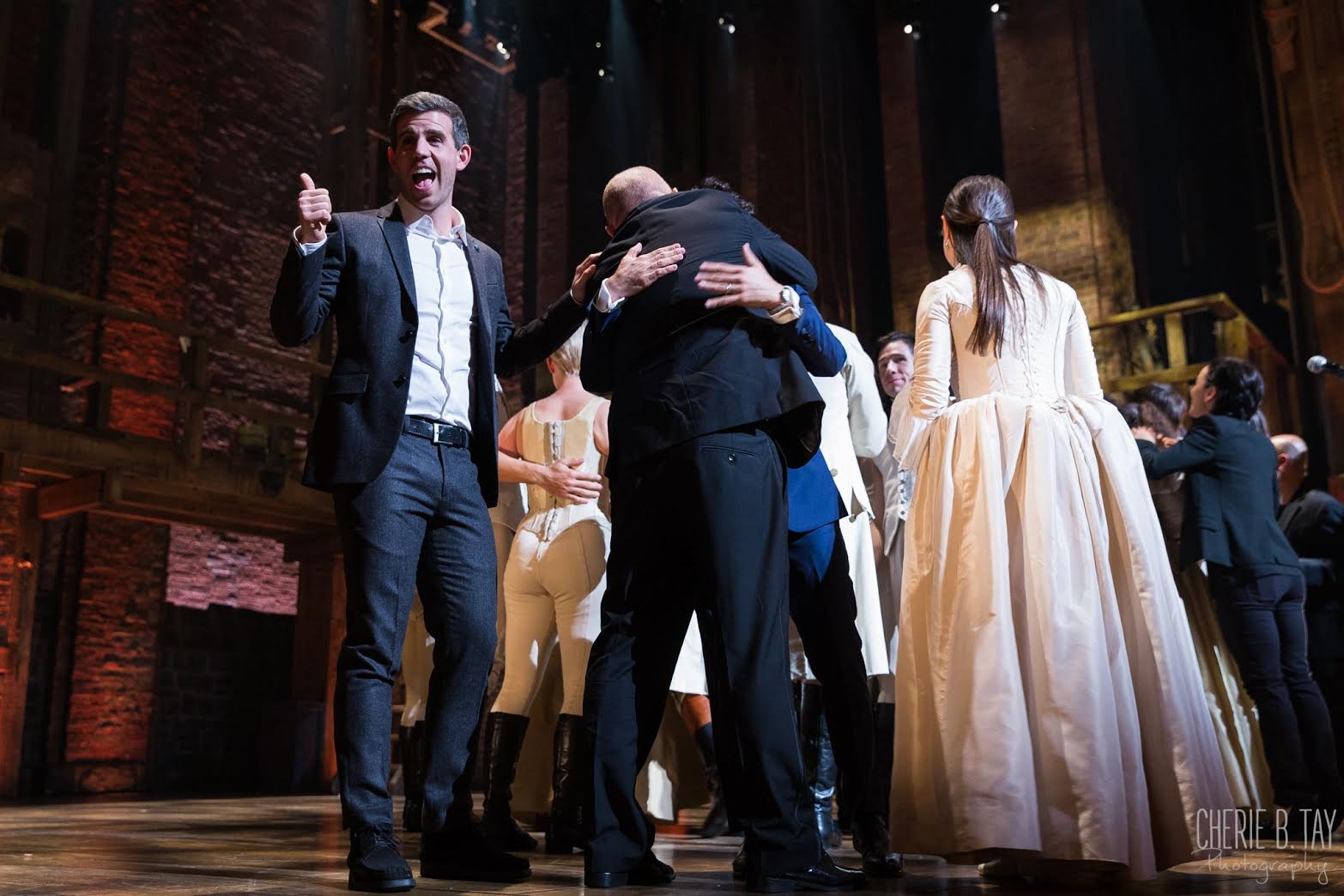 Contributing to a Broadway production was a dream Crowley has had since he was a child. “It feels like a bolt of lightning, like, I can’t believe it is happening,” he says.

Crowley credits Grammy and Tony award-winning musical director Alex Lacamoire for helping shape his professional life. Crowley first met Lacamoire when he urged him to audition as the musical director for the In the Heights musical touring production. “That one encounter has shaped me the most over the past five years, because [Lacamoire] has brought me along with a lot of the projects he’s done,” Crowley says.

Hamilton was the most recent example. Crowley remarks, “I see how talented Alex and Lin are and it is extremely humbling.”

Still, Crowley identifies that, Broadway fantasies aside, mounting a hit musical is work. “You get there, and it’s a real place with real people and then it becomes, now we’re here doing the show every night… working to keep the show at the same level as when it opened. And it takes a lot of planning, organization, administration.”

While he says he is still involved in Hamilton, his latest work has taken him to France. Crowley is Music Supervisor on Carmen la Cubana, an Afro-Cuban take on Bizet’s opera, Carmen. The production, adapted as a musical, will open in Paris this April.