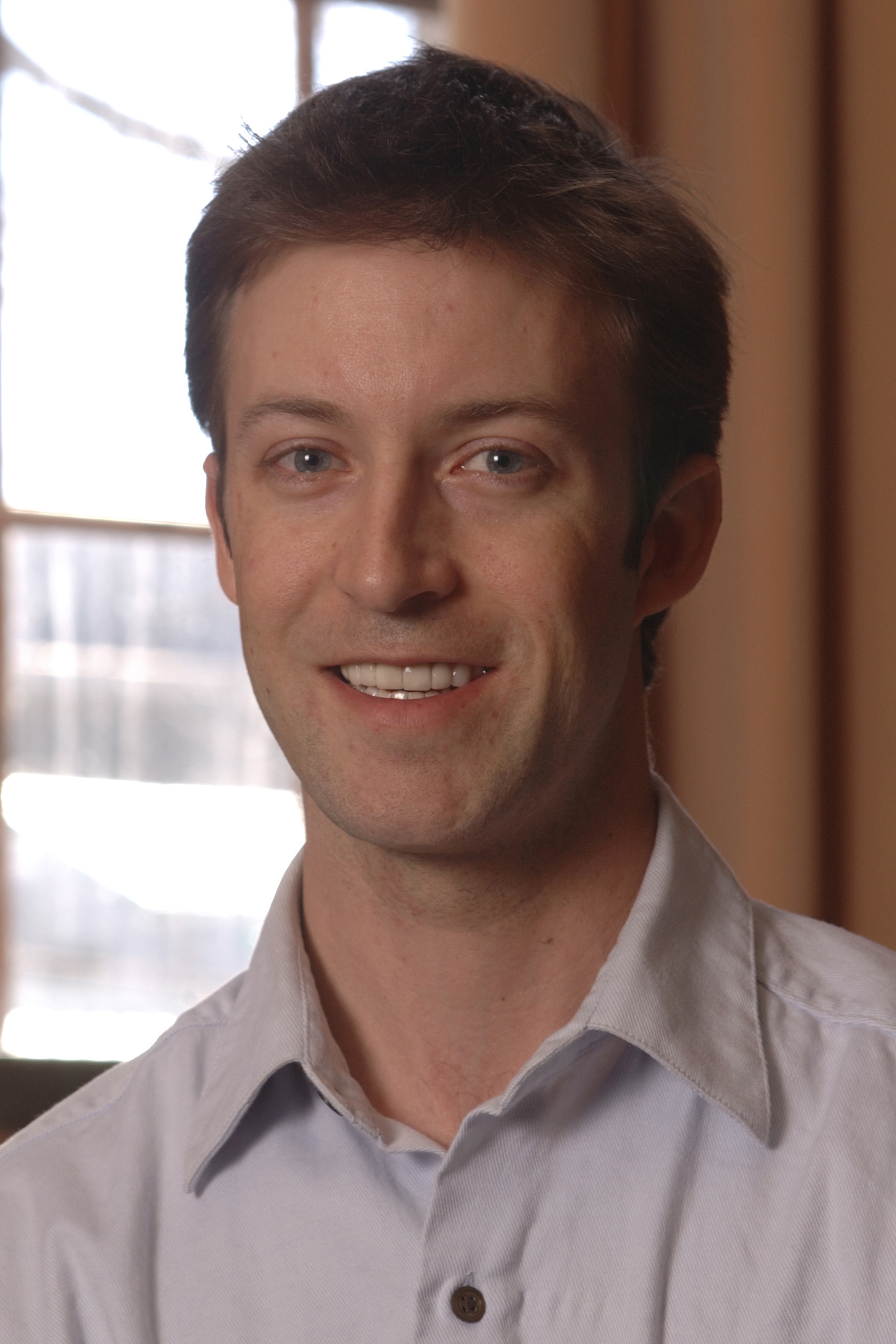 So, when it came time to start on his second novel, Roosevelt’s editor suggested that he set his sights on the ultimate law of the land: The Supreme Court of the United States.

“The idea was to look into the future in an era with nine new justices, but drawing on my experience as a clerk for Supreme Court Justice David Souter,” explains Roosevelt. “The exercise was exciting, but it also proved extremely difficult,” adds a very humble Roosevelt who attended Harvard University and Yale Law School and is the great great grandson of Theodore Roosevelt.

One evening, however, Roosevelt’s wife suggested that he look backwards instead, and suddenly, Allegiance was born, focusing on the World War II cruelty that involved the removal and detention of Japanese-Americans all in the name of national security. The main character in Allegiance, Caswell “Cash” Harrison is a young, idealistic lawyer who dives deep into a potential conspiracy dealing with the constitutionality of the prison camps created to detain Japanese-Americans that is both a legal thriller and an examination of civil rights violations committed by our government – a provocative theme that infuses Roosevelt’s real-life legal work to this day. 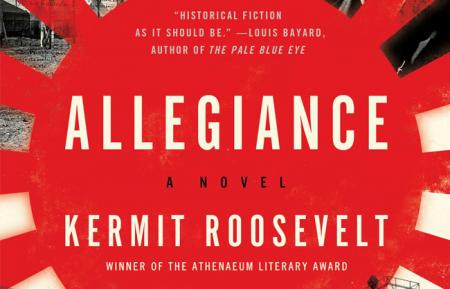 “Cash Harrison is truly my bigger and more violent alter ego,” larks Roosevelt, “although I can see him being played on the big screen by someone quietly charismatic like Joseph Gordon-Levitt.”

In his academic writing, Roosevelt often examines the structure of legal arguments, exploring what The Supreme Court should do in the name of truth and clarity. In his historical fiction, Roosevelt employs riveting thematic echoes, intertwining the thrilling aspects of a murder mystery with the complex legal processes of multifaceted cases.

“The character, ‘Cash,’ really goes through two developmental processes. The first is a growth of empathy for someone who is patriotic and trusts the government and is skeptical of those who don’t,” explains Roosevelt, “and the second is one of disillusionment, something I personally know all too well.”

Roosevelt quickly draws the parallels between a government that was saying things that were not true – and often lying about their incompetence – in relation to the internment of Japanese Americans in 1942, and the detention and interrogation of suspected terrorists in a post-9/11 world.

“At both points in history, our government is detaining people without showing evidence,” notes Roosevelt. “And in both incidents, once our courts have gone through the process of demanding the proof, what was presented was often insubstantial.”

Roosevelt knows of what he speaks. His grandfather was a CIA-operative who in 1953 helped to restore the Shah of Iran to power, and between clerking, practicing law in Chicago, and now teaching, he has been privy to the kind of stories and information that Hollywood screenwriters can only dream about.

Roosevelt yarns a jaw-dropping tale of a German car salesman who unfortunately had the same name as a known terrorist. The CIA kidnapped and tortured the car salesman – and unable to glean any useful information from the man, they sent him to Syria where he could be tortured “properly.” When the Syrians were also unable to extract any worthwhile information from the suspect, he was eventually unceremoniously dumped naked off of a roadside in Macedonia, and the agency fought to keep these details from coming to light.

“At different times in our nation’s history, we’ve seen administrations that were less competent, and less trustworthy,” sighs a world-weary Roosevelt. “But our government is not America. It represents us, but the fact that it sometimes does bad things does not make us a bad country.”

Roosevelt has also been involved in Guantanamo, and he and other lawyers represent Abdulzaheer, a young Afghan detainee.

“I initially had no interest in defending a terrorist,” deadpans Roosevelt. “After examining mostly insubstantial evidence at the Classified Intelligence Agency in Arlington, VA, however, it was obvious that this man was not involved in 9-11, and for me, it became a constitutional law issue.”

Particularly disturbing was a call that Roosevelt received in the middle of the night. Through a translator, Abdulzaheer was asking Roosevelt if he should sign a paper authorizing an operation to restore movement to his legs. The young Afghan told his military lawyer that he had been late in coming in from his daily exercise, on this day conducted between 11:30 p.m. and 1:30 a.m. in heavy rain. In response, an Emergency Response Force hogtied his hands to his ankles, pressed his face into the ground of the exercise yard, and stomped on his back.

“Perhaps the only thing worse than this type of inhumane treatment was an article that came out later in The Wall Street Journal from a former Guantanamo commander,” relates Roosevelt. “The piece claimed that Guantanamo was a model prison, complete with ‘comfort items’ like sheets, bedding, and uniforms, and a level of medical care including a ‘recent back surgery that restored movement and avoided possible paralysis for a detainee.’”

Roosevelt pauses, steeled in his resolve.

“Our legal team later received a letter from Abdulzaheer noting that ‘Death one time would be better than dying several times a day,’” concludes Roosevelt.

Roosevelt’s ZERO DARK THIRTY-esqe experiences remind us that we don’t always learn from the past and we’re not always persecuting terrorists – and we don’t like to admit our mistakes. He also notes the similarities in the financial incentives that colored our detention policies in World War II, as well as today. Fruit growers in California inherited massive tracts of land in California when Japanese-Americans were removed, and the CIA paid psychologists some $81 million dollars for torture techniques developed in North Korea, and obtained very little useful information from the practices.

Although Roosevelt is on sabbatical from his teaching duties this fall, his hopeful resilience and ultimate faith in our system resonate in Allegiance, as well as the constitutional law class that he will teach in the spring.

“I tell my students that lawyers give hope,” smiles Roosevelt. “The reason that some interrogators don’t want a suspect to see a lawyer is that because they’re afraid that it might give them hope. “

Roosevelt’s life and work have definitely tapped into a resurgence of interest in one of the worst civil rights violations in US history, and George Takei (Best-known for his role as Sulu in the original TV series Star Trek) will also make his Broadway debut in a musical called Allegiance this fall, inspired by his childhood years as an internee.

As for the ever hopeful Roosevelt, now raising two small children, he’s thinking of perhaps next penning a novel about parenthood (“Go The F**k To Sleep is big right now in my home,” laughs Roosevelt) and hoping to sleep more in the future.