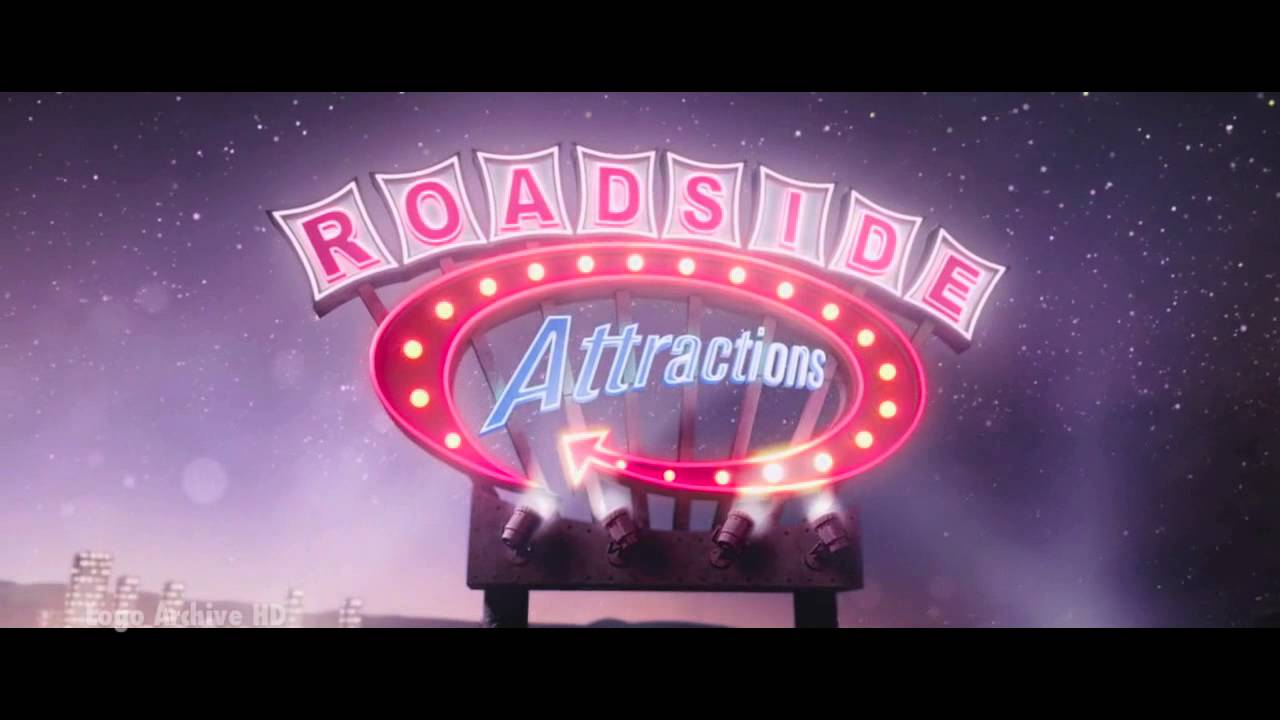 Eric d’Arbeloff MBA ‘93 and Howard Cohen AB ‘81 are the founders of Roadside Attractions, a specialty film distributor based in L.A.

They are also a married couple and parents of a ten-year-old son. The films they acquire and distribute are designed to appeal to an intellectually curious audience and films have included everything from a documentary about Anna Wintour and VOGUE magazine to a story about Brian Wilson from the Beach Boys.

STONEWALL, a film about the famous Stonewall riots that initiated the gay rights movement in Greenwich Village in New York City in June of 1969, will be released on September 25th. 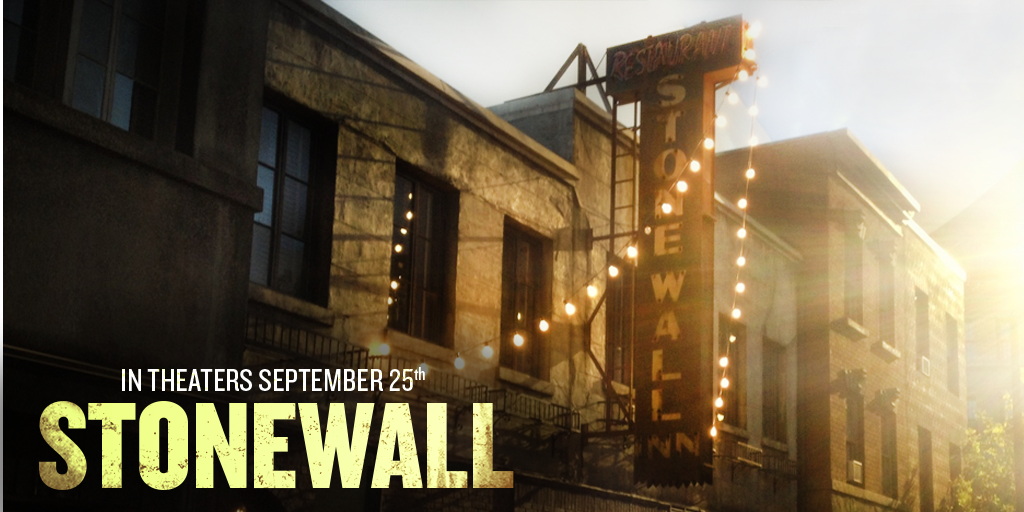 Both Eric and Howard agree that “movies can have a role in how we talk about these events” and they wonder if certain details such as who actually threw the first brick to start the Stonewall riots actually matters. “How do [we] talk about history in 2015?” ask Eric and Howard.

In this particular film, the narrative focuses on a homeless white teenager’s perspective of the riots. The truth being told is not “objective,” but rather one version of the story of the Stonewall riots. In 2015 America, gay marriage has been in the headlines with the Supreme Court’s recent decision to legalize same-sex marriage throughout the United States, and STONEWALL will allow moviegoers the opportunity to see a story of the gay rights’ movement’s early days in Manhattan.

Howard Cohen and Eric d’Arbeloff met in Los Angeles although both grew up in the Boston area. Both had entertainment careers that brought them to L.A., where they eventually married in the 1990s. 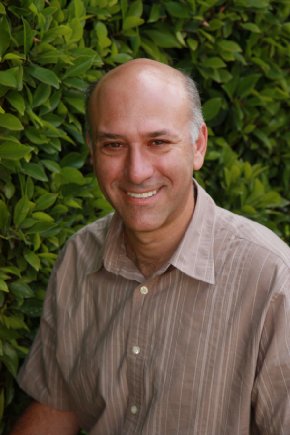 "It was not a dream of mine growing up to work in movies,” Howard, who graduated from Harvard College in 1981, states, although post-college jobs in entertainment in New York eventually led him to L.A. in 1987. 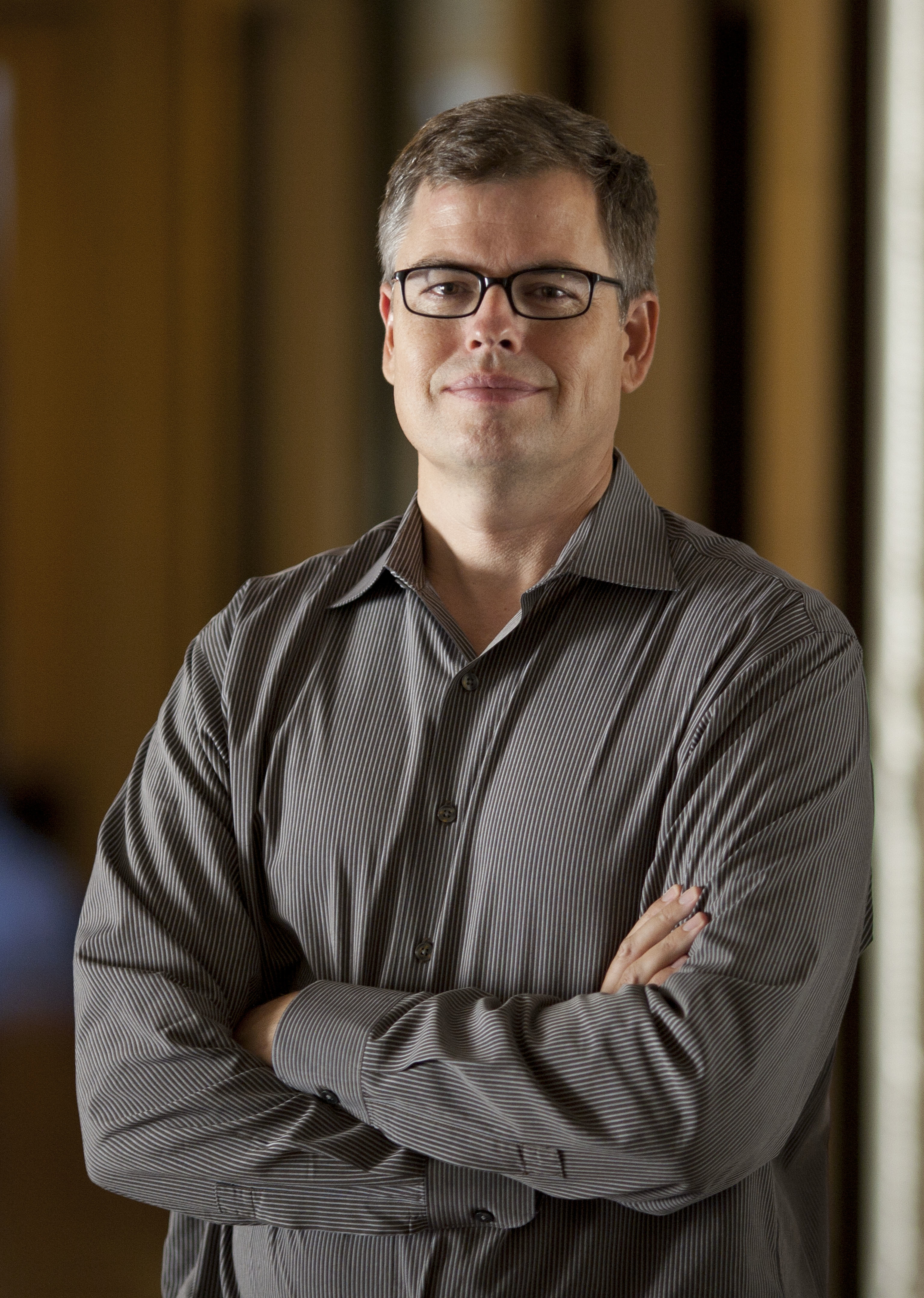 Eric, who had a marketing background before entering Harvard Business School, ended up interning with Stephen Chao, a graduate of Harvard College (’77) and Harvard Business School (’81) and an internet entrepreneur and TV executive. This internship led to a full-time job post-HBS graduation and Eric realized that the reason he was in L.A. was to work in film and that he “wanted a business career that also had creative elements.”

Howard and Eric’s ten-year-old son comes with them every year to the Telluride film festival. He is interested in the rating system and raising him has been a “fascinating journey” for the couple.

One of the best aspects of movies is that you get to be “in the middle of a whole cultural conversation,” they say. For example, last year, they distributed a movie called DEAR WHITE PEOPLE, a film about a group of African-American kids living in a house on the campus of what was supposed to be an Ivy-league university. The film focused on the relationship between African-American students and white students on the college campus and it was “funny” and “quick-witted” according to Howard and Eric, while dealing with a serious topic.

Other films they have released recently include MR. HOLMES, which features Sherlock Holmes at the end of his life, and A MOST WANTED MAN, based on a John Le Carre spy novel. Both Howard and Eric see the younger generation’s movie-going habits as the biggest challenge for the industry today. They wonder if the youth will be persuaded to watch movies in theaters in the future.

Finally, their advice to young graduates who want to “make it” in Hollywood is to write “great content” since there are many more opportunities to create now. One filmmaker that both Howard and Eric admire is Nicole Holofcener and they also have enjoyed working with the Duplass brothers.

With the upcoming release of STONEWALL, Eric and Howard will clearly be in the center of a cultural conversation. If the younger generation can be convinced to see this film, and others that they release in theaters, the hope is that they will be able to remain in the middle of future cultural conversations for a long time to come!