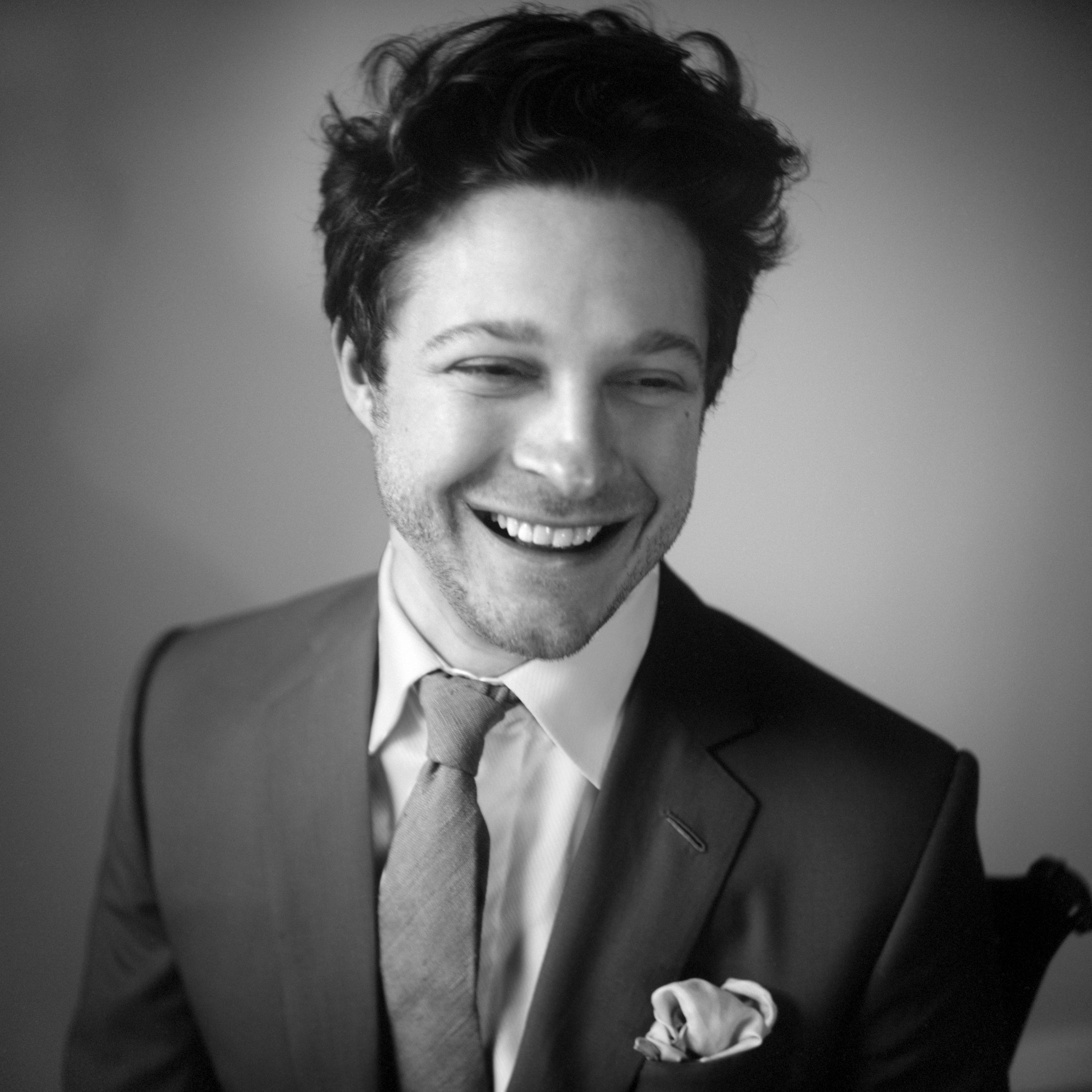 Benjamin Scheuer is the singer, songwriter and creator of the critically acclaimed off Broadway musical, THE LION. THE LION is currently playing at the Lynn Redgrave Theater in New York through March 29th and will travel to Portland, Oregon, in May. Who is Benjamin Scheuer? Well, his show tells his story. Armed with several guitars, the 32-year-old Scheuer sits in different spaces on the small stage, and sings his autobiographical songs to the audience. In this intimate setting, audience members experience an intensely emotional journey. This one-man musical includes songs that explain Ben’s life and the several traumatic experiences he has had to endure.

These incidents include the death of his father when Ben was only thirteen, the break-up of a long-term relationship, and his battle with lymphoma at age twenty-eight. (He is now cured.) This singer/songwriter knew from a young age that he wanted to be a musician. In fact, it was music that helped him connect with his father, a mathematician. Scheuer grew up in Larchmont, a Westchester suburb. After his father passed away, the family moved back to England, his mother’s native country. There, Ben attended Eton, one of the UK’s top boarding schools, and one of his best friends from that time was recent Oscar-winner Eddie Redmayne.

Ben later attended Harvard, graduating with the class of 2004, although his life at Harvard isn’t the focus of any of his songs. Harvard afforded him “the opportunity to write and stage two pieces of musical theater.” Ben says his favorite class as an undergrad was Janet Sylvester’s expository writing class and mentions that he played in a band called FinkFankFunk while in college. He adds that Harvard helped him get to where he is today. “I’m in the extraordinary position now that I can help other artists to come up,” he states. Scheuer wants to inform up-and-coming songwriters about the opportunities offered by the Johnny Mercer Foundation, for instance, which include a residency program devoted to musical theater writing. He would also like to see Harvard College provide a recording studio for young artists.

This former Cabot House resident admires Eminem’s lyrics and the way Eddie Van Halen plays the guitar. He is a fan of songwriters Sam Wilmott and Jean Rohe. HAMILTON, heading to Broadway, is an exceptional piece of musical theater, in Scheuer’s opinion. Future plans include summer at the Williamstown Theater Festival, more music videos, in addition to other projects, and to start a family of his own within the next five years. Ben is the oldest of three brothers, and became the oldest male in his family’s little “pride” of “lions” upon his father’s untimely death. He has created a musical in which many situations are universal: the struggle to find one’s identity, falling in love, losing love, and the experience of grieving. Other experiences such as his battle with cancer are shared by many. However, songwriting, when done well, allows everyone to become a part of the story. Although we, in the audience, are only observers, he makes us feel as though we are part of his story, too.