The promise of saving his father’s life lures a rising transplant surgeon into an underground market for human body parts.

Set in the fall of 1993, a conservative Orange County suburb begins to unravel when the dead body of a popular high school football coach is discovered at the Homecoming dance. 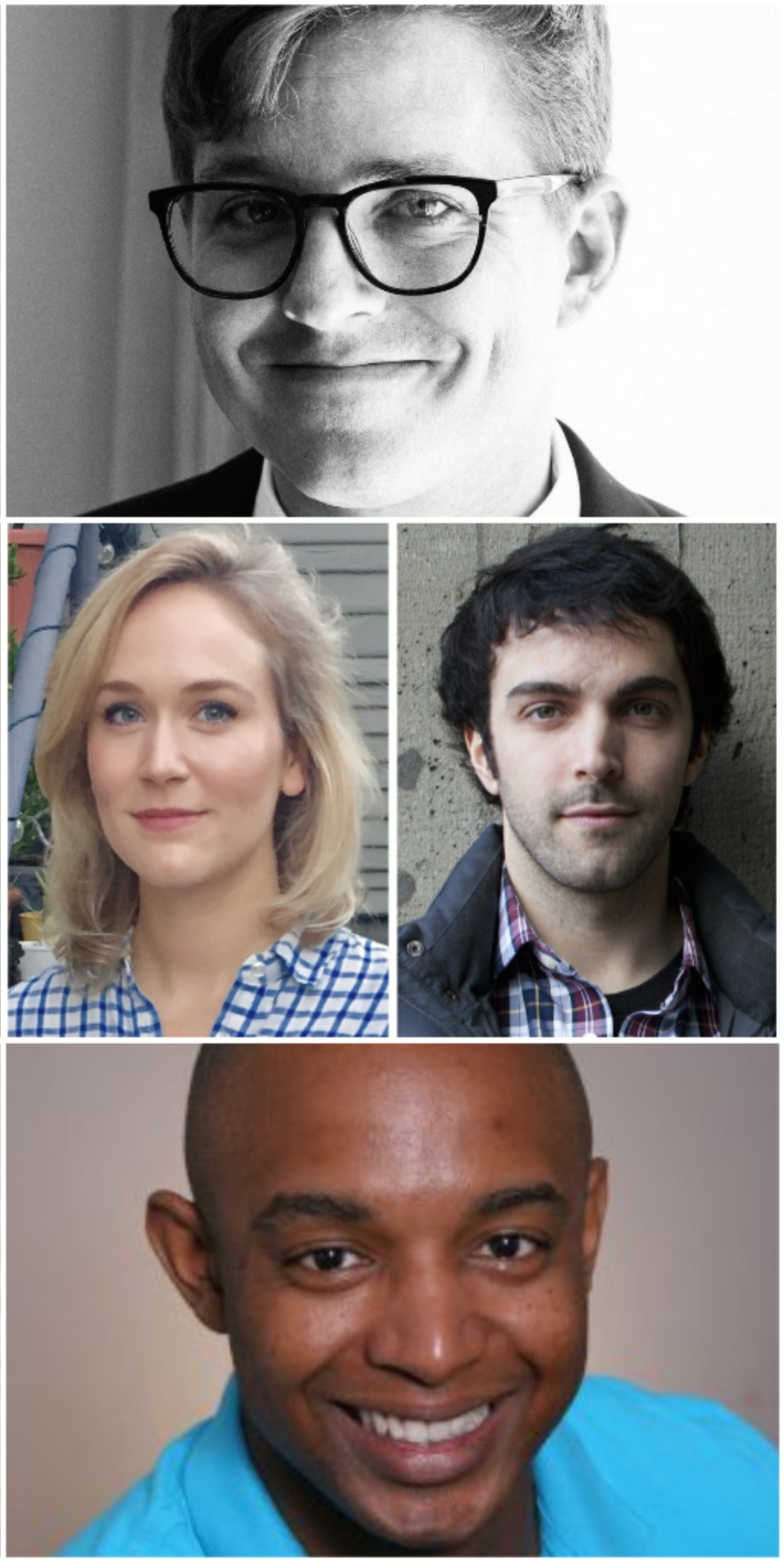 A curmudgeonly punk rocker joins his little brother and ex-girlfriend's buzzworthy electropop act in the middle of a tour.

In the aftermath of the Civil War, a former slave leaves everything he has ever known to search for his lost family, but when he arrives in an all black town, he gets more than he bargained for.

In the explosive restaurant scene of early 90s New York, at the dawn of the celebrity chef craze, a revolutionary but reckless young chef packs up his knives from the top place in town and attempts to open a restaurant of his own, fueled by a dash of Nirvana, a heaping portion of sex, and a side of coke snorted out of dried penne.

A young mother must venture into a mysterious criminal underworld in order to find her recently disappeared, not-who-he-seems husband.

When the bumbling, unmotivated Lieutenant Governor of Massachusetts is unexpectedly thrust into the role of Governor, he finds that the only people he can turn to for help are students at a local community college.

After a global storm causes an epic rise in sea level, all but the highest places on earth are submerged. Under the leadership of an alcoholic tanker captain TEDDY SULLIVAN, the cruise ship Renaissance becomes a tiny nation—scavenging for resources, fighting the elements, and fending off marauders on its odyssey to find land.

A young genius crime scene investigator returns to his state university to teach Forensic Science and, with the help of his slacker college roommate, solve the mysteries that have been popping up on campus.

When the body of a missing friend turns up 15 years after her disappearance, a struggling writer returns home only to get tangled up in the small-town gossip and mysteries that destroyed her family.

Set in present-day LA, a group of 500-year-old immortals is brought back together when two of their kind are discovered dead.

When a precocious middle-schooler is expelled on a technicality, she finds herself with three new, less-than-qualified teachers: her older siblings.

An earnest, fresh-out-of-the-closet 21-year-old moves to San Francisco and finds a home away from home among the eccentric regulars of a gay bar called Market & Castro.

In the fallout of an X-class solar flare that changes the face of civilization, a family seeks refuge in the isolated African interior and encounters what may be the last "uncontacted people" on Earth.

A band of New York City journalists hustle to uphold their paper and integrity in a town fraught with corruption and ethical compromise.

After getting his own life sentence overturned, a driven jailhouse lawyer joins the street law practice of a brilliant, but morally compromised, attorney and his legal team of misfits.

A cop searching for an escaped fugitive reconnects with the bounty hunter mother who abandoned her as a child.

A young public defender struggles with the day-to-day hazards of his suburban courthouse: incompetent coworkers, an evil mayor, and a new District Attorney who happens to be his estranged father.

After his mother's death and the emergence of his own nascent superpower, Sebastian Faust is sent to a mysterious boarding school, just as the FBI begins an undercover investigation of the same school -- an academy for the next generation of villains.

Six Feet Under in a convent. Veronica just married into the family, and she's praying to fit in.

An ambitious food blogger campaigns for her own TV show while navigating single motherhood and holding on to some not-so-small secrets.

After his freak death, a young man finds out what it's like to hold a day job in Heaven, joining a veteran team of misfits whose work involves answering people's prayers.

After discovering a long dead body in his neighborhood, Carl Burtch, a New York City mail carrier and steadfast curmudgeon, finds himself in over his head when he starts an unusual service checking in on people living alone to make sure they haven't died.

An idealistic and eager young prince must become a fugitive in his own country in order to save his people, rescue his missing father, and learn what it means to be a king.

A Muslim-American patriot desperately tries to improve the morale and reputation of his quirky TSA team at Bob Hope Airport despite the fact that their job, by definition, pits them against the public they serve.

To solve a murder and save a child, one LAPD detective has to open the door on a world of black magic, his tragic past, and the one place in the city that might be safe from it all.

A former TV actress gets a second chance at fame in the California State Assembly.

A wrongly accused sex offender is forced out of the corporate world and turns to dog walking as he tries to rebuild his personal life away from public scrutiny.

A former FBI profiler becomes a marriage counselor while struggling to keep his own family together under extraordinary circumstances.

Set in Oakland CA, "Jasmine Jones," is a light drama about a divorce attorney who is dealing with the bitterness of her own divorce when, for economic reasons, she starts up a law firm that specializes in representing men.