The Harvardwood Summer Internship Program will be heading to The Mission Entertainment, a management and production company representing storytellers with unique and distinct voices, for a panel (followed by a mixer) with Jelani Johnson, Corrine Aquino, and Andrew Coles AB '09 after work on Thursday, July 16th.

The event will begin at 6pm.

If you are a current summer intern or a recent grad working in entertainment, please RSVP for this event by emailing [email protected] with the subject line "MISSION RSVP." 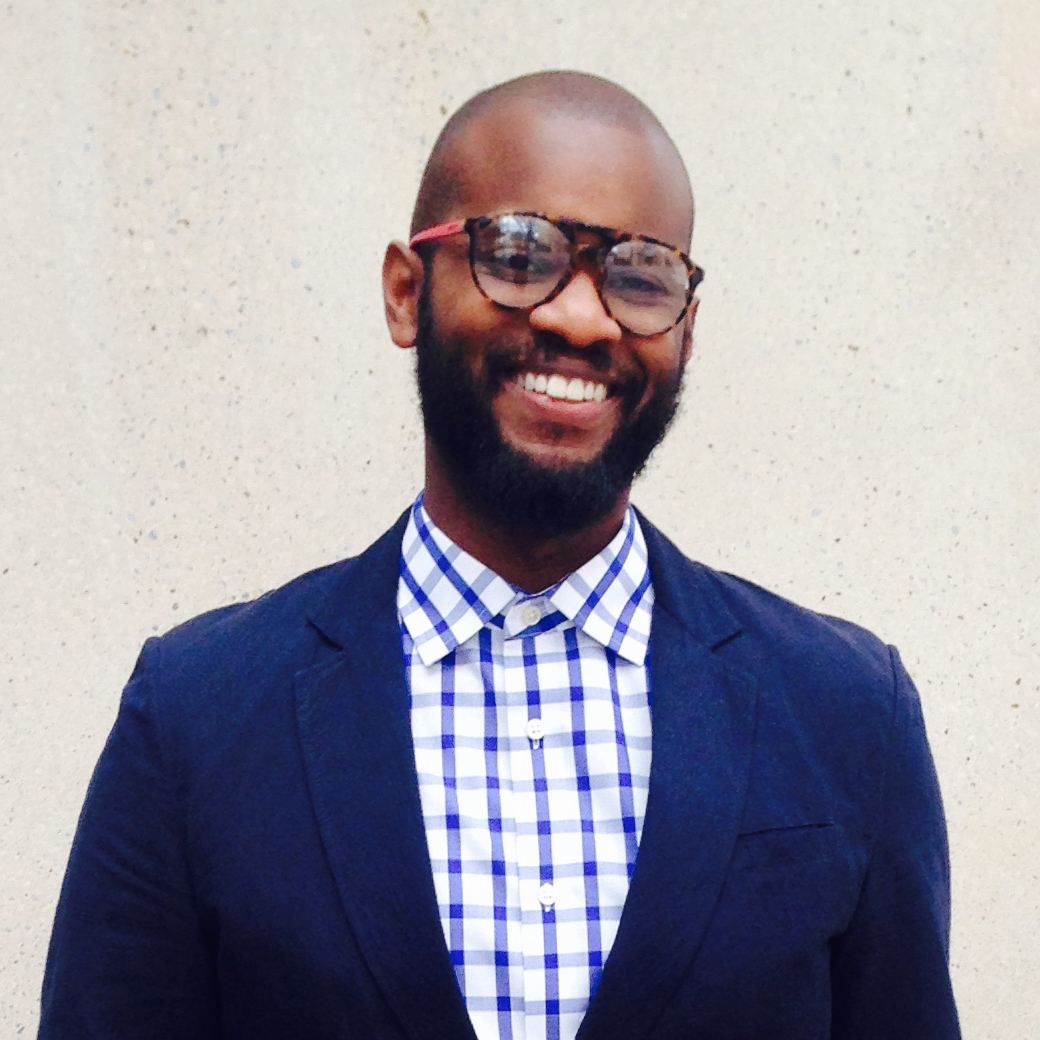 Andrew Coles is a graduate of Harvard College (’09), concentrating in African-American Studies with a secondary in VES. After realizing his law school aspirations were not well suited to the life he wanted to live (thanks Gov 30!), he transitioned into entertainment on the advice of a mentor.

The summer after sophomore year, he interned at two management companies (Madhouse Entertainment and Underground Films) and discovered his calling in life – working to create the images he wanted to see. The next summer, he interned at Miramax and then wrote his senior thesis on "The Business Model of Interracial Relationships in Contemporary Film.”

After graduating, he moved to LA and began working at CAA in the Motion Picture literary department. After CAA, he moved to Overbrook Entertainment where he started off as Franklin Leonard’s assistant (founder of The Black List), and became his junior executive. From there he moved to New York to run development for Scott Rudin, where he worked on TOP FIVE and EX MACHINA among other film, TV and theatre projects.

In October of 2013, Andrew founded The Mission. 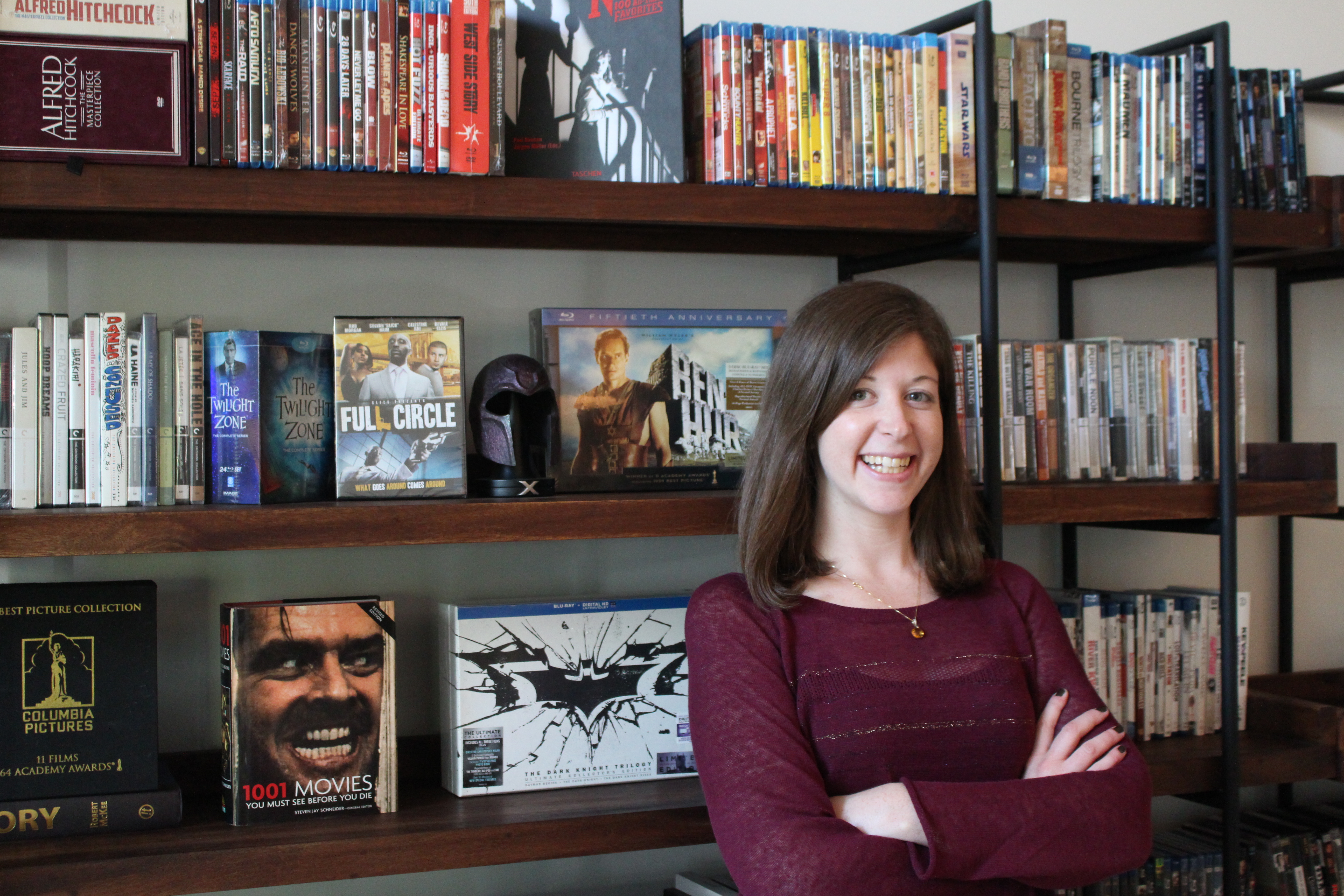 A native New Yorker, Corrine Aquino graduated from SUNY Binghamton in 2006 with B.S. in accounting. After working as a tax

accountant at Ernst & Young for a few years, she moved to California to pursue a career in the Film & TV industry.

After completing UCLA’s Film & TV Production summer extension course, she joined CAA’s Motion Picture Literary department as an agent’s assistant. Corrine worked at Bad Robot for the head of Film before moving back to New York and joining FilmNation as the CEO’s assistant and Sales Coordinator.

After gaining invaluable experience and knowledge of international sales & acquisitions in the independent film world, she was ready for the next step in her career.

Corrine joined The Mission Entertainment as their first executive hire in the fall of 2014 and has been part of the family ever since. 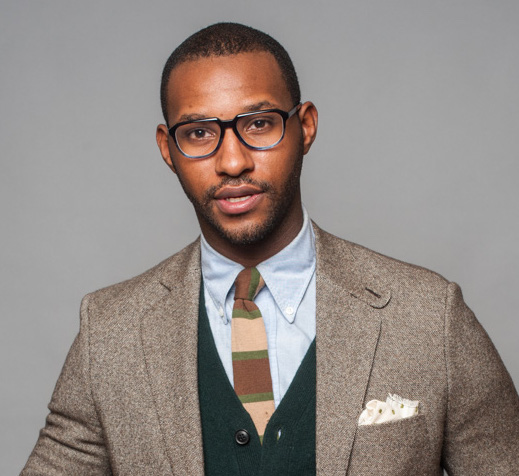 Jelani Johnson is a manager, producer and partner at The Mission Entertainment. Prior to launching The Mission Entertainment he worked at the Creative Artists Agency and Generate Management. His client list includes actors, writers, directors, comedians, bloggers, authors and hosts. Johnson’s producing credits include feature films, television, digital content and commercial campaigns. In addition, Johnson has been regularly called upon to guest lecture on the subject of Entertainment at business schools across the country (Howard University, USC, Columbia University, etc).

Prior to working in Entertainment Johnson worked as a Business Consultant in Glasgow, Scotland and in New York City, NY. He also has has extensive experience in both broadcast & print journalism, having hosted programming for WKCR 89.9 FM NY and written for multiple print publications. In addition to his work in entertainment, Johnson also serves on the Board of Directors for The HERO Institute Foundation. This non-profit organization provides research, data and analysis to organizations whose actions affect African American youth ages 12-25. Their mission is to cultivate social inclusion, leadership development and high quality intergenerational connections.

Johnson is a graduate of Columbia University where he doublemajored in History and Anthropology.