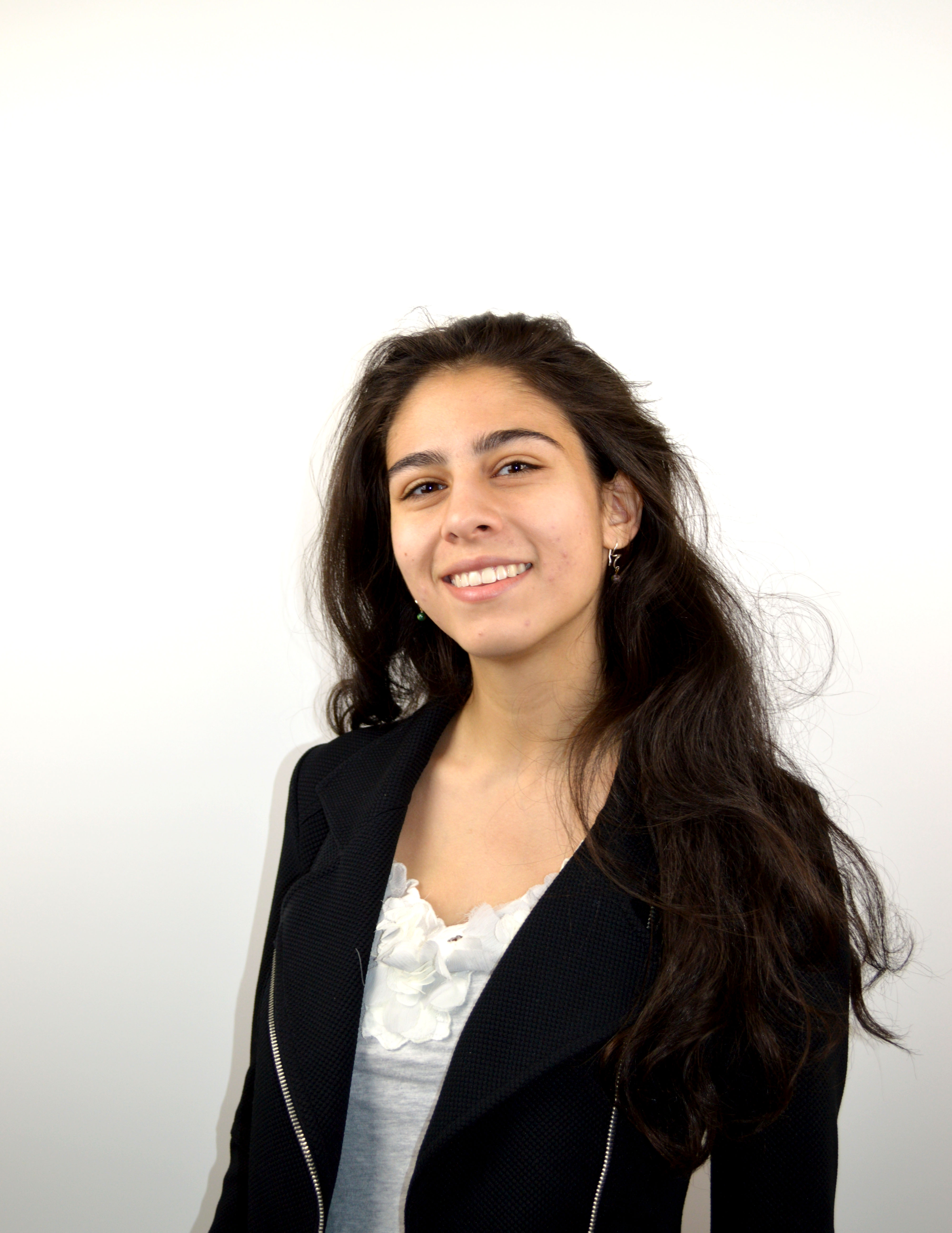 I moved with some savings from previous summer jobs and internships I had during college and landed at an AirBnb in lower Beachwood Canyon, with a view of the Hollywood Sign all the way up the street. The first couple of weeks were a process of figuring out how to structure my time effectively. My internship was 2 days a week, so the other days were spent reaching out to alumni (many of whom had spoken on panels at Harvardwood 101 company visits) and applying to jobs. I started working at a gelato shop along the Walk of Fame across from the Ripley’s Believe It or Not! Museum, after which I’ll be cautious to eat at any independently owned business in a majorly trafficked tourist area. At the time, I didn’t have a car, so I got to know Los Angeles and its different neighborhoods via the bus and the train.

All of the alumni I met with were gracious with their time and energy, most of them meeting with me in the middle of a busy work day. Some referred me to other people I should get to know; others passed along my resume and helped me get an interview. The AirBnB, as lovely an introduction to L.A. as it was, was expensive, so I moved downtown (still no furniture in my possession) and worked for a charismatic French crepe chef. Ultimately, Adam Pachter AB '92, the chapter head of Harvardwood in Boston (who I’d initially met at a campus event prior to graduation), introduced me to a friend of his whose boss from years ago, now a literary manager based out of the Manhattan Beach Studios lot, was looking for an assistant. I started my first job about 6 months after the day I moved to the wild west. I learned a lot by working closely with my boss, who encouraged me to take initiative when it came to determining how I should best spend my and the company’s time. Leasing a car for the commute was also a game-changer, and I used that time to call friends and family and listen to the radio as I drove up La Brea all the way from the South Bay.