Harvardwood Masterclass: Where the Money Is - with Jack Monderer AB '82 (Columbia & Fox)

From Gross to Net and Everything in Between

If you think you’re going to strike it rich on your first few projects in the entertainment industry, think again! There’s no such thing as “profits” in this business, it’s now referred to as “Net Proceeds” or “Gross Proceeds” based on defined divisions of cash inflows and outflows. Whether you are a novice writer or director entitled to Net (btw, residuals are where it’s at), an agent or lawyer trying to understand what’s best for your client (and your commission), or an independent producer trying to recoup costs and pay off loans (including that second mortgage on the house...)—this masterclass will give you an overview of terms, possibilities, and what to pay attention to when you need to figure out WHERE THE MONEY IS.

Jack Monderer AB '82 has spent a career in major studio business and legal affairs analyzing, advising and managing motion picture and related deals, and will familiarize members with these money flow terms and processes—and yes, there will be math in this Masterclass! 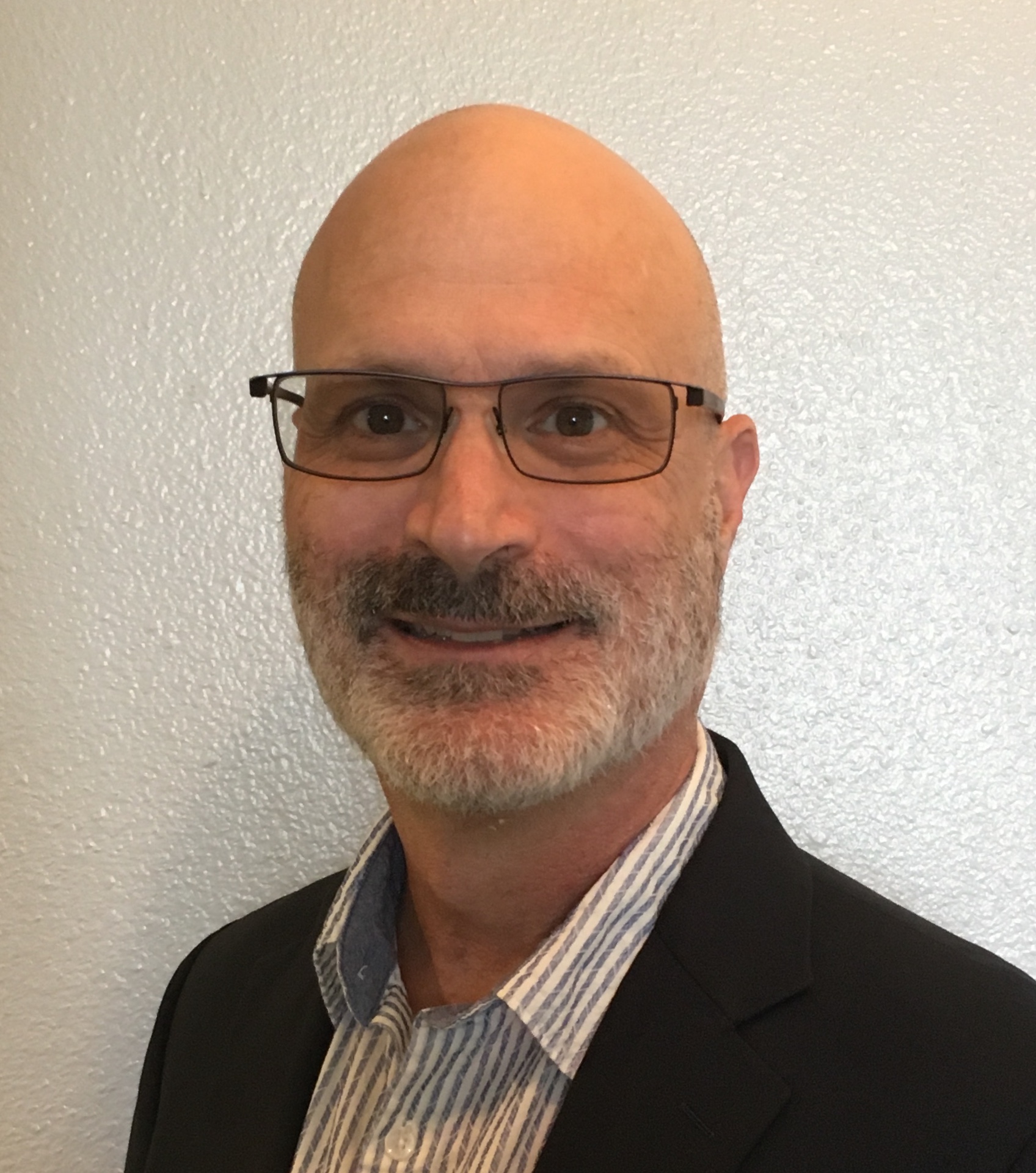 Jack Monderer has several decades of experience as the key manager and analyst in Business and Legal affairs for film development projects at Fox and Columbia. He recently completed 20 years at the Fox film group, administering all talent deals and property rights for the film projects at Fox, Fox 2000, Fox Searchlight, Fox Animation and Fox International Productions. Projects he has managed from development through production include everything from franchises like Ghostbusters, X-Men, Avatar and Ice Age, to specialty films like Slumdog Millionaire and Grand Budapest Hotel.