How do you write a good one-hour drama pilot that sells? Learn from one of Hollywood's most prolific and successful writers: series creator and producer Thania St. John AB '83! In this two-hour class, Thania will break down in detail how to craft a strong one-hour drama script. 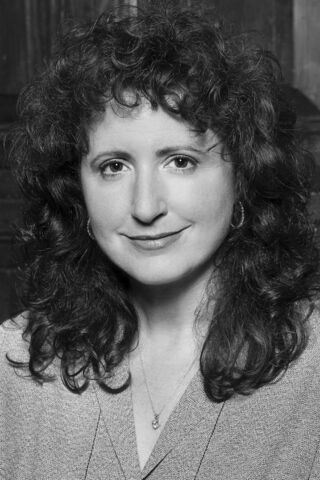 Starting her television career on the iconic 21 Jump Street, Thania St. John went on to create two network TV series of her own and to write and produce over twenty popular and award-winning dramas such as Roswell, Huff, Eureka, Drop Dead Diva, Grimm, Chicago Fire, Covert Affairs and Project Blue Book. She has written over two dozen pilots for broadcast as well as premium networks.

Currently teaching two TV writing classes at AFI and a Sundance Co//ab pilot writing intensive, Thania has also guest-lectured at UCLA, USC, NYU and Ithaca College, and led seminars at the Rio de Janeiro Film and Television Festival and numerous WGA and Harvardwood-sponsored events. She also has a private consultancy for script and portfolio building.

Thania earned an AB in American History and Filmmaking from Harvard University and an MFA in Film and Television Production from UCLA. She’s served two terms on the Board of Directors of the WGA, West and is a founding officer of the WGA PAC.