Jeff will present a couple in-depth exercises and real examples from TV to demonstrate how to take a scene through the revision process for maximum story and emotional impact.

THE MASTERCLASS IS NOW FULL. 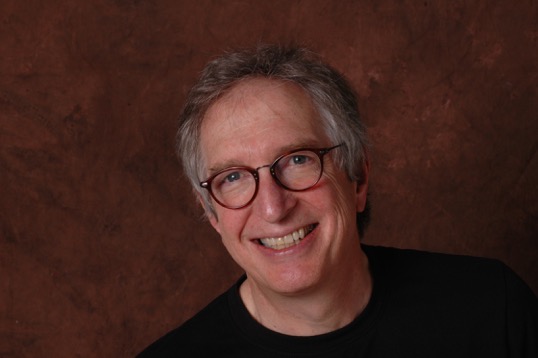 Emmy Award winner Jeff Melvoin has spent the last 30 years as a writer-producer in episodic television on a dozen primetime series. Executive Producer credits include Army Wives, Alias, Early Edition, and Picket Fences. He was Supervising Producer of the CBS series Northern Exposure, for which he wrote 18 episodes and won an Emmy and two Golden Globe Awards. Other writer-producer credits include the NBC series Hill Street Blues and Remington Steele. He most recently served as consultant and executive producer on two Amazon projects.

Melvoin is founder and chair of the Writers Guild of America’s Showrunner Training Program and the Writers Education Committee. In February, 2015, Melvoin received the Morgan Cox Award, the WGA’s highest recognition for Guild service.

He has taught at Harvard, USC School of Cinematic Arts, UCLA, and the Sundance Institute, and is one of several executive producers featured in the 2014 documentary film, Showrunners.

Melvoin is a past board member of the Mystery Writers of America (Southern California Chapter) and the Writers Guild of America, West. In 2004, he co-authored a WGA booklet, Writing for Episodic TV, which is still in print. He also serves as a Trustee on the Board of the Humanitas Prize. Before entering television, Melvoin worked as a Time magazine correspondent.