Getting the Writer Out of the Script: Lessons from One Hour Television

Learn what it takes to work on and run an award-winning TV drama with writer, producer, and showrunner Chip Johannessen AB '77! Chip will share his insights on how to write, produce, and show-run hit drama series for cable OR network. 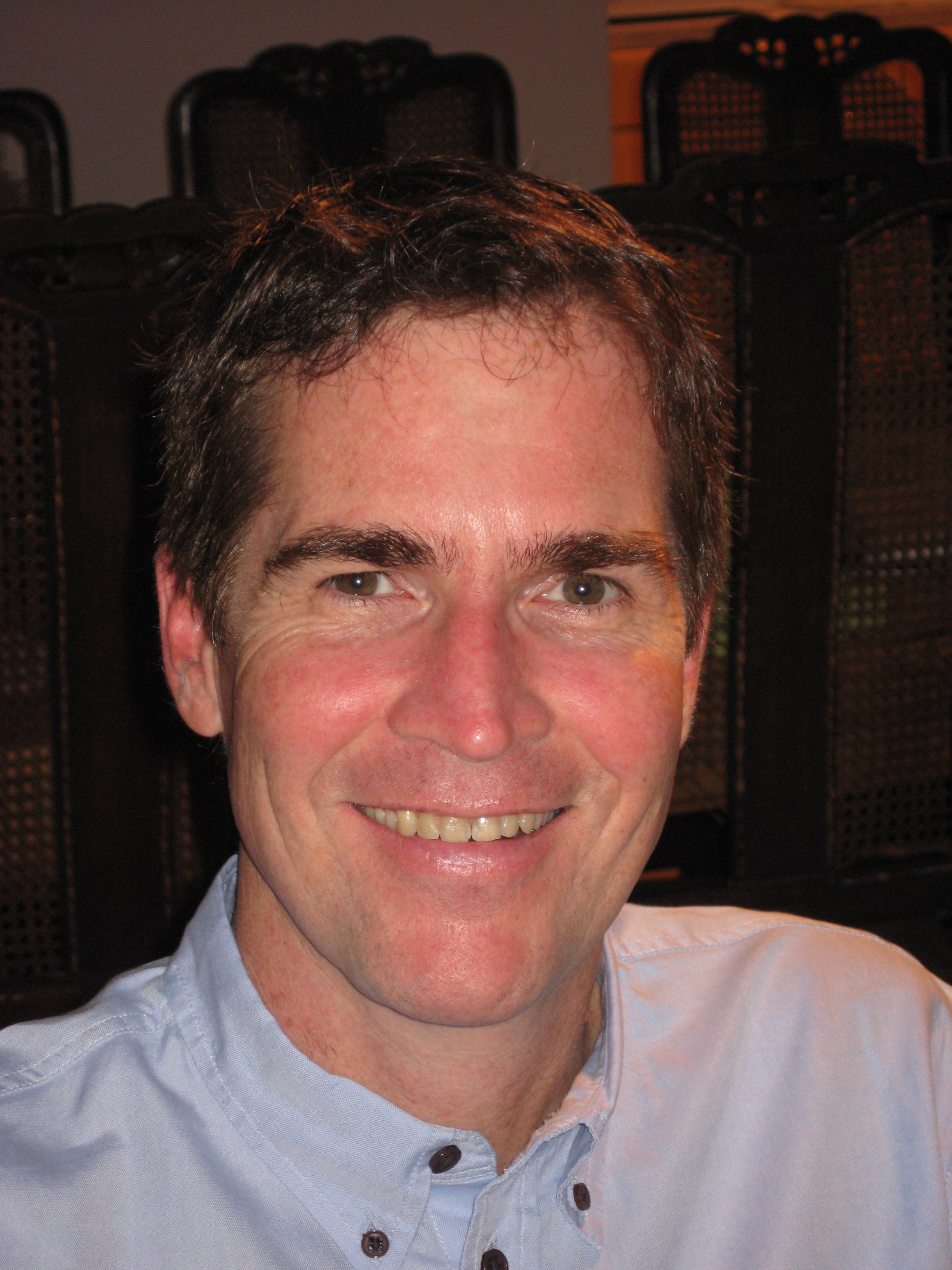 THIS EVENT IS AT CAPACITY.

Chip Johannessen was born in Detroit and educated at Harvard University, where he wrote for The Harvard Lampoon. He later embarked on a short-lived career as a rock guitarist before turning his attention to television. His past writer-producer credits include Beverly Hills 90210, The X-Files and 24. He also served as showrunner for Millennium, Moonlight, and Dexter.

Chip recently completed a J.D. at UCLA's School of Law and passed the California bar before joining Homeland as Executive Producer. At Homeland he’s been honored to share in an Emmy, two Golden Globes and a WGA award. Just this year he picked up another WGA award, this time in long form, for Saints and Strangers. Chip sits on the board of the Writers Guild of America, West and is co-chair for the 2017 negotiating committee.