Whether you are preparing for auditions, brushing up your basics, or just dipping your toe in the water of Shakespeare, come learn a dynamic and visceral approach to Shakespeare’s text. Through group exercises and individual work, you will learn foolproof tools with which to approach Shakespeare’s text. As we isolate the tools, you can put them into your actor’s “toolbox” and have them at your disposal for auditions, rehearsals, and performances. 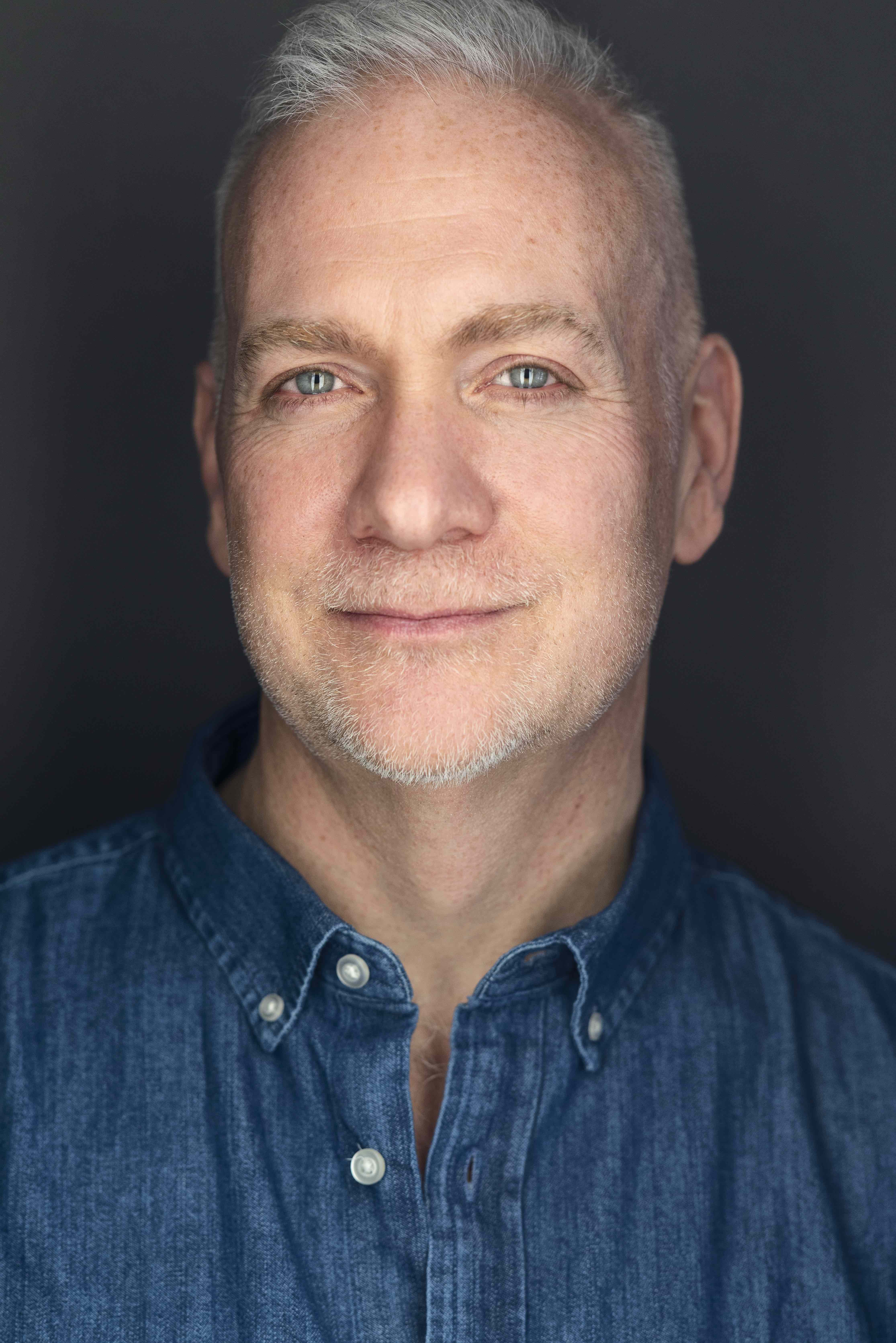 Ian Hersey EdM '07 has performed on stage, film and television; including a recent critically acclaimed performance of Nick Bottom at The Shakespeare Theater of NJ. He was assistant director to Dan Sullivan on Cymbeline and James MacDonald on King Lear both at The Public. He’s directed various Shakespeare plays at Stella Adler, The Atlantic School and NYU Grad Acting. Shakespeare Text/Dialogue Coaching credits include The Old Globe, The Public, Juilliard, Williamstown, Shakespeare on the Sound, 52nd Street Project, and The Flea. At The Public, he was the Shakespeare Initiative Associate.

Ian holds a master’s in education from Harvard University, and has taught at Brown, Barnard, The Atlantic, New World, SUNY Purchase, The Actors Center, The Public, R.Evolucion Latina and The Shakespeare Society, as well as prisons, community centers and other institutions. He received a Fox Foundation Fellowship and studied with Ron Van Lieu, Lloyd Richards, Olympia Dukakis and Earle Gister among others.