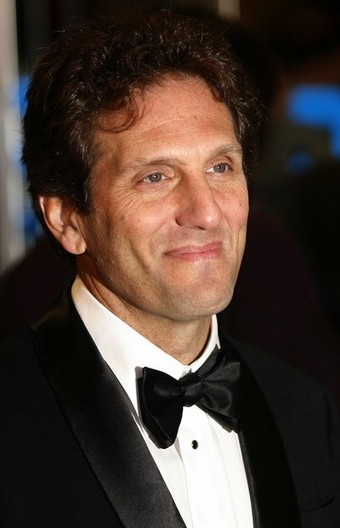 To participate in this masterclass, read the steps below carefully and then submit your audition clip for consideration.

Participating actors will most likely be paired with a scene partner, depending on the number of interested participants, and asked to prepare in advance a brief comedy piece/scene from a sit-com, comedy movie, or play to workshop with Andy Cadiff. The participation fee for this masterclass if $20/actor.

The masterclass will take place at Emerson LA (free parking available on the ground floor of the Emerson LA parking lot). All participants must arrive 5-10 minutes early so everybody is seated by 7:30pm sharp. So as not to disturb the participating actors during the workshop, if you arrive late, you may miss part or all of the event.

Andy Cadiff has directed over 500 episodes of television. He served as Director and Executive Producer of Home Improvement, which won the People's Choice Award for ‘Favorite Comedy’ four times, and Spin City. He recently concluded as director of two long running TV Land shows: The Exes and the award winning hit comedy, Hot In Cleveland.

His other television credits include but are not limited to: Empty Nest, Nurses, My Two Dads, Quantum Leap, The War At Home, The George Lopez Show, Rules Of Engagement,The King Of Queens, Hermans's Head, The Hughleys, According To Jim, and My Wife & Kids.

Andy’s title as Director has not been solely on TV series, but also on several films and TV movies. He directed the feature film version of the television classic Leave It To Beaver, Chasing Liberty starring Mandy Moore and Jeremy Piven, and the British Film A Bunch Of Amateurs, which was selected for the 2008 Royal Film Performance in London.

Andy is a graduate of Harvard University and is a native of Newton, Massachusetts. Currently, he is the Director and Executive Producer of Young & Hungry for Freeform.