Locke and Key premiered on Netflix February 7th, and showrunner Carlton Cuse AB '81 will join Harvardwood for an exclusive talk about the making of this highly-anticipated series based on the comic book series by Joe Hill. All attendees will have had ample time to binge-watch the series on Netflix, so beware: all spoilers will be fair game at this event! The talk with Carlton will be moderated by Harvardwood Co-Founder Mia Riverton Alpert AB '99.

Dues-paying Harvardwood members and friends can register for this event at a discount ($15/person); non-member tickets are $25/person. 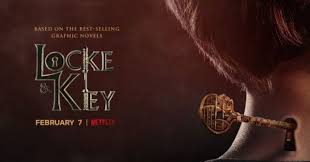 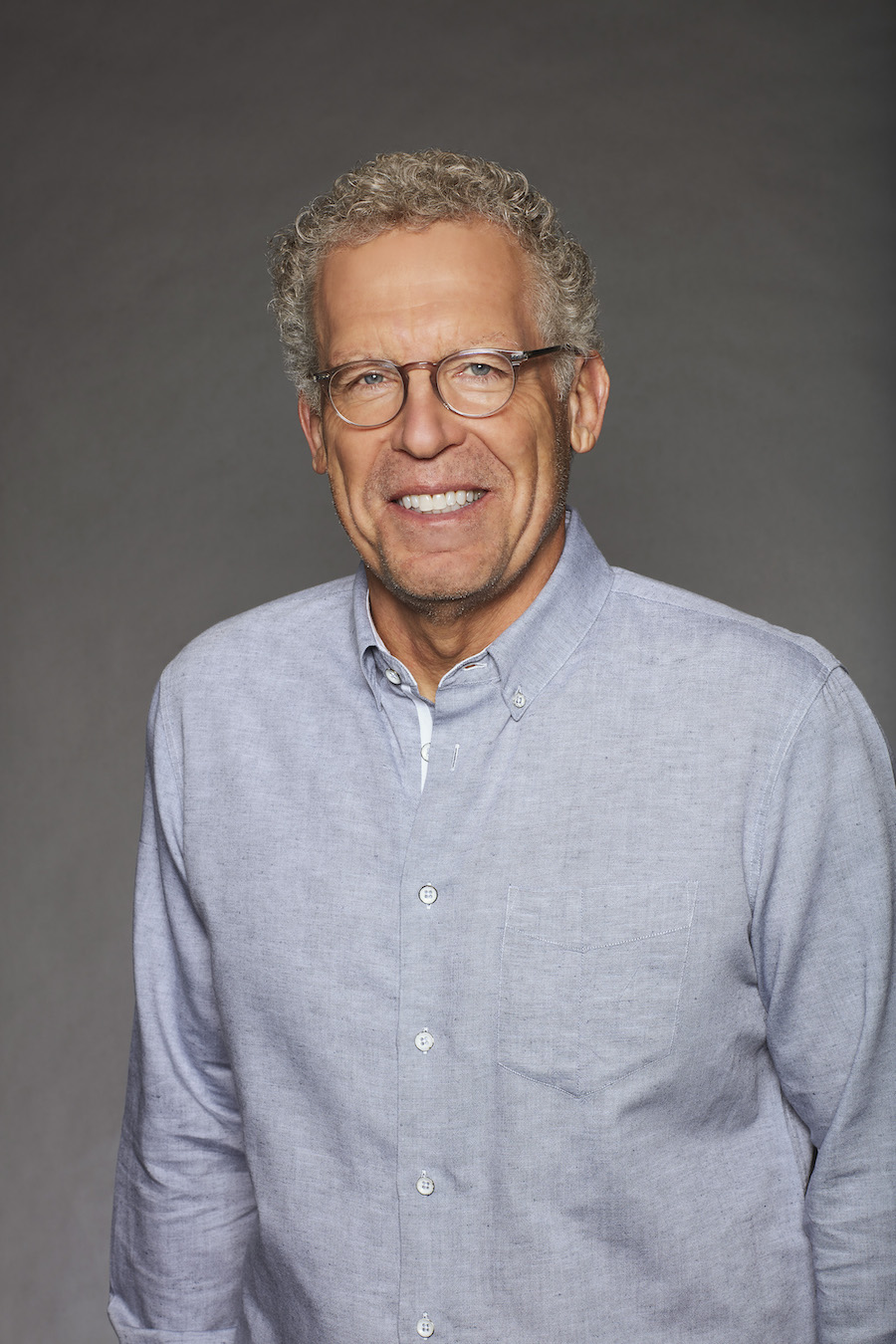 Working variously as a creator, writer, producer and director, Carlton Cuse is one of the most successful and well-regarded showrunners in television.

Born in Mexico City, Cuse grew up in Boston, Massachusetts and Orange County, California.  He attended Harvard University, graduating with a degree in American History.

Cuse started his career in television as a writer on the Michael Mann series “Crime Story,” and then as co-creator and executive producer of the critically acclaimed Fox series “The Adventures of Brisco County, Jr.”  He went on to create and executive produce the highly rated CBS show "Nash Bridges," starring Don Johnson and Cheech Marin, which ran for six seasons and 121 episodes.

Cuse along with Damon Lindelof served as writer and showrunner for all six seasons of “Lost” for ABC. He most recently co-created, wrote, directed, and was the showrunner for the first two seasons of “Tom Clancy’s Jack Ryan,” the most viewed show in the history of Amazon's streaming platform.

Cuse is currently writer and showrunner of “Locke & Key” for Netflix, filming in Toronto. His other credits include:  “Bates Motel” (A&E), “The Strain” (FX), and “Colony” (USA).

Cuse has received 10 Emmy Nominations for his work and has won 2 Emmys: for Best Drama Series and for Outstanding Achievement in Interactive Media.

Among his other honors, Cuse has won a Golden Globe, a Peabody Award, a Producers Guild Award, three AFI Awards, The Jules Verne Award, four Saturn Awards, The Saturn Legacy Award, a Writers Guild Award, the Variety Creative Leadership Award and the People’s Choice Award, and was named to Time Magazine’s annual List of the 100 Most Influential People in the World. 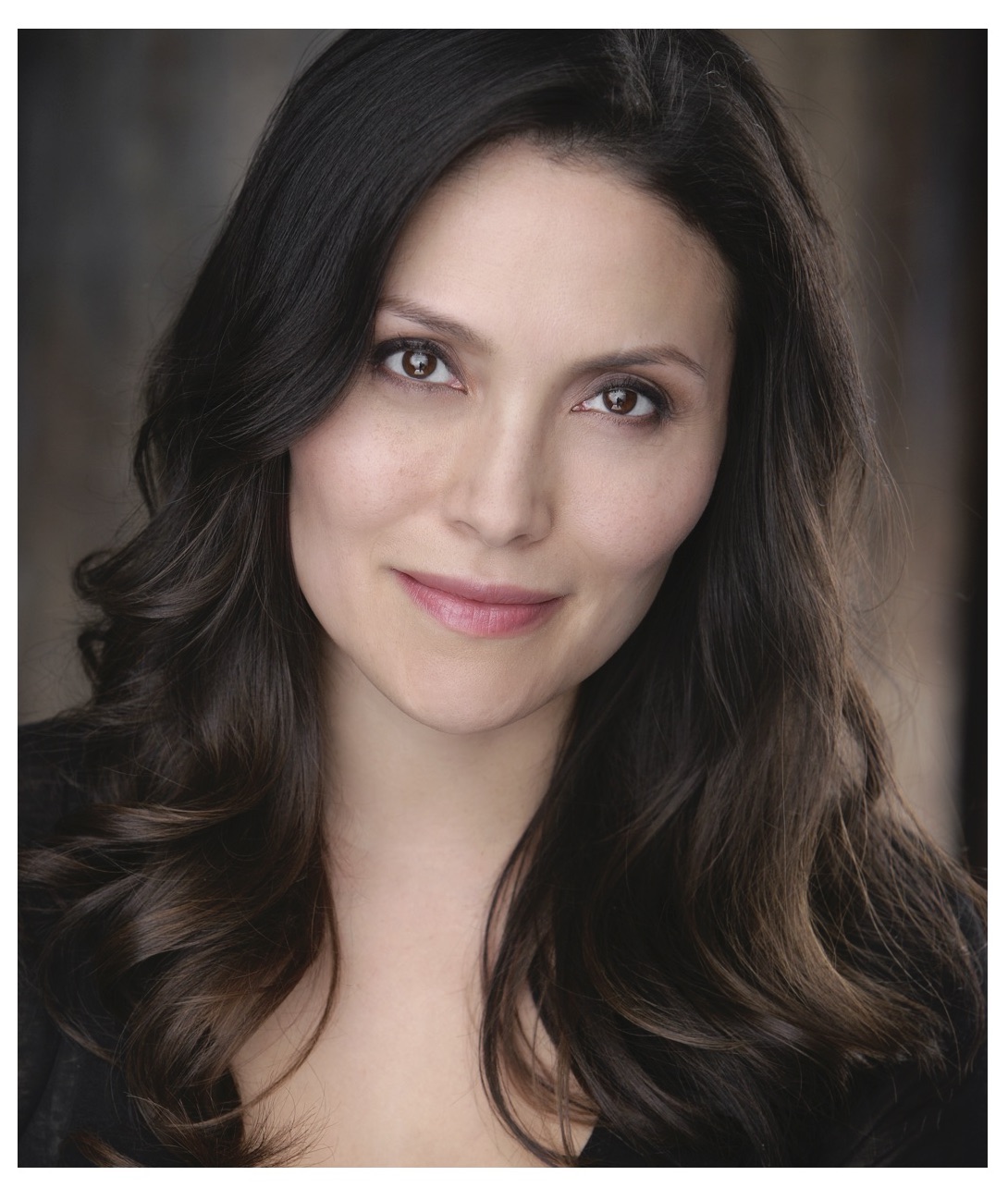 Mia Riverton Alpert is the co-founder of Harvardwood.  She is a writer, actor and producer whose film/TV credits include Curb Your Enthusiasm, The Mentalist, Leverage, Spare Parts, Capture and the award-winning feature film Red Doors, which she also developed as a pilot for CBS. Stage work includes the Ovation-Award-winning world premiere of Bare and Voices We Remember at the Geffen Playhouse. Originally from Indianapolis, Mia was named a Presidential Scholar by Bill Clinton and graduated cum laude and Phi Beta Kappa from Harvard College. She currently serves on the Board of Advisors for Harvardwood, the UCLA Lab School, and United Friends of the Children, a nonprofit serving current and former foster youth in LA County.

REGISTRATION TO THIS EVENT IS NOW CLOSED.