There is probably nobody, other than perhaps the Justices themselves, who knows more about the Supreme Court than Linda Greenhouse AB '68.

One of the most widely admired journalists of our time, Pulitzer Prize winner Greenhouse spent 40 years writing for the New York Times, 30 of them covering the Supreme Court.  In addition to the Pulitzer (1998, for beat reporting), her many awards include the 2002 Carey McWilliams Award from the American Politcal Science Association for "a major journalistic contribution to our 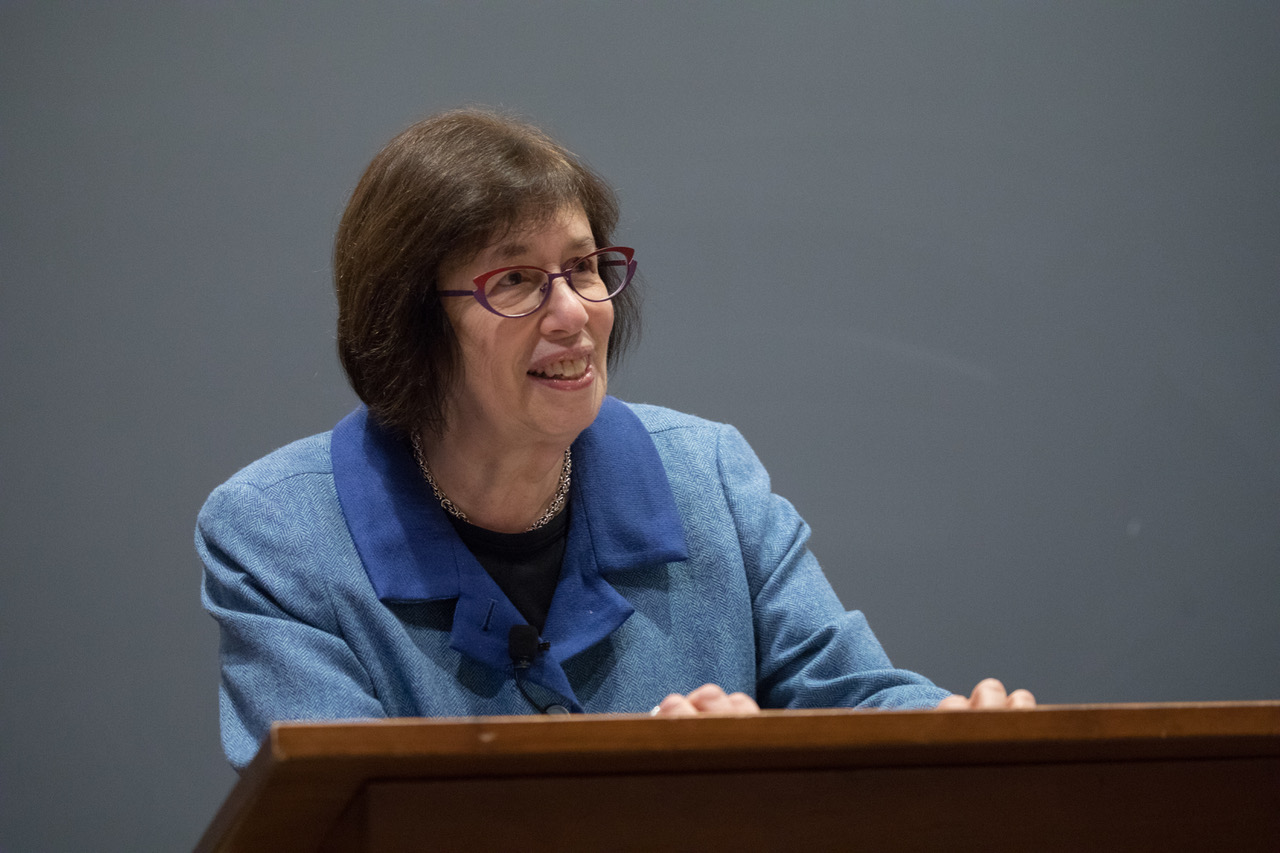 understanding of politics", and the 2004 Goldsmith Career Award for Excellence in Journalism from Harvard's Kennedy School.  Since 2009, she has been the Joseph Goldstein Lecturer in Law and Knight Distinguished Journalist-in-Residence at Yale Law School.  She continues to write a biweekly op-ed column on law for the New York Times.

Her books include Just a Journalist, The Burger Court and the Rise of the Judicial Right (with Michael J. Graetz), The U.S. Supreme Court: A Very Short Introduction, Becoming Justice Blackmun, and Before Roe v. Wade: Voices that Shaped the Abortion Debate Before the Supreme Court's Ruling (with Reva B. Siegel).

Greenhouse is a graduate of Radcliffe College and earned a Master of Studies in Law degree from Yale Law School.  She has, in addition, 13 honorary degrees.

Linda Greenhouse will speak about the Supreme Court and her experiences as a journalist covering it.

The event begins at 6:30 with a wine and cheese reception; Linda Greenhouse's talk will start promptly at 7 pm. A booksigning will follow the event.

The event is all the way West on 27th Street, between 11th and 12th Avenues. The entry to the Gallery is behind glass doors with GRIMSHAW written on them, directly across from the entry off of 27th Street.

Advance registration is REQUIRED—no tickets will be sold at the door. The cost is $5 for dues-paying Members of Harvardwood (and their guests); $15 for all others.

IF YOU REGISTER AFTER 3 PM THE DAY OF THE EVENT, BRING YOUR EMAILED REGISTRATION CONFIRMATION WITH YOU!

Special thanks to Grimshaw Architects, and to Andy Goodwin and the Plymouth Hill Foundation.