6:50pm Dinner with wine, followed by performance and dessert

Advance registration is REQUIRED—no tickets will be sold at the door.
Dress code: JACKETS & TIES required for men; no denim, sneakers, etc.

IF YOU REGISTER AFTER 3:30 THE DAY OF THE EVENT, BRING YOUR REGISTRATION CONFIRMATION WITH YOU!

Welcome autumn on a laughing note with a scrumptious dinner with wine, and THREE of the smartest, funniest comics anywhere! 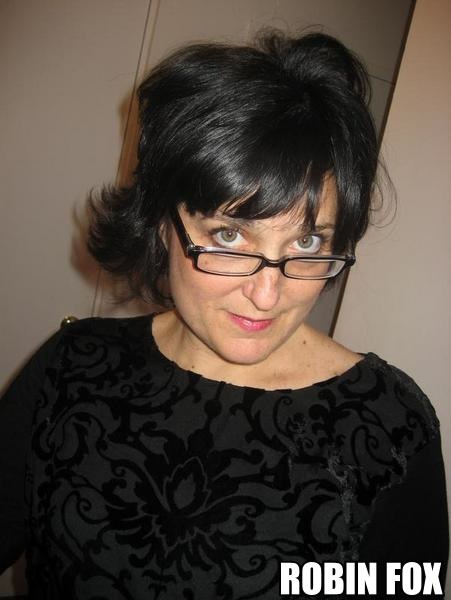 Robin Fox is the Grand Winner of the 2012 Ladies of Laughter  competition, and winner of the 2010 Gilda Radner Comedy Award.  She appears on Nickelodeon's NickMom Night Out and has headlined at Caroline's, the Gotham Comedy Club, Comic Strip Live, Standup New York, and pretty much every other important comedy club. 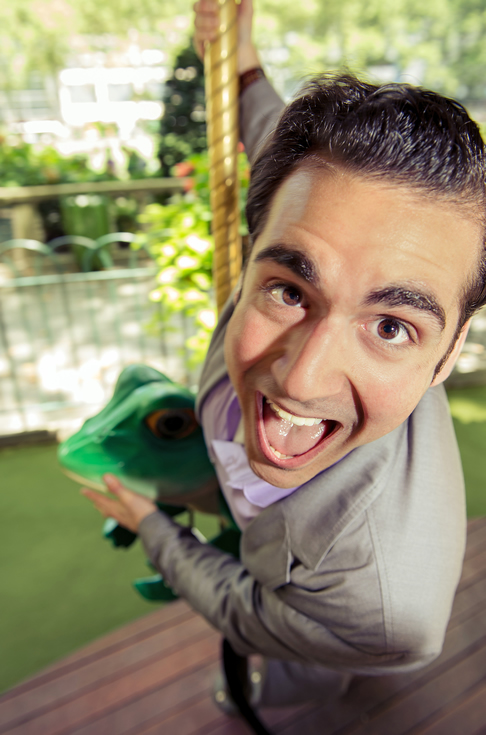 The New York Times called Harrison Greenbaum "a favorite young star on the comedy scene."  One of Comedy Central's "Comics to Watch", he was the 2010 Andy Kaufman Award winner for creativity and originality in comedy and the Shorty Award as Best Emerging Comic.  His television appearances include Last Comic Standing and Gotham Comedy, and he was Katie Couric's warm-up comic for her ABC talk show Katie.  He's performed at major comedy clubs nationwide, including Carolines on Broadway.  And he's a Harvard alum--but really funny in spite of this. 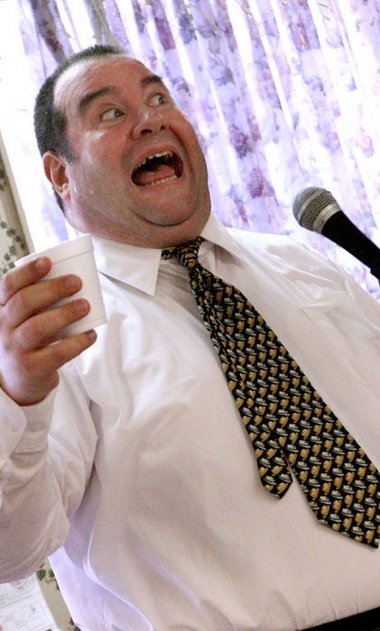 And it's a bargain!  If you see just one of these performers at a top comedy club, you'd have a cover charge of around $30, plus a two (overpriced) drink minimum.  Add on a full dinner (and the food in most comedy clubs is, well, funny) along with tax and tip, and you'll end up easily over $120.  We're giving a reception with wine and light hors d'oeuvres, dinner with wine, dessert, coffee and tea, and THREE top comics, all for $98 if you're a Full Member—and all in the stunning 1887 landmark surroundings of the beautiful and friendly Down Town Association and surrounded by some of the nicest people in town! Those of you who have been to our Comedy evenings know these are some of the most joy-filled events in New York.

Three great comedians are funnier than one in this evening of stand-up comedy at its best!  Add in the company of your fellow DTA members and Chef Anthony LoCastro and his mouthwatering cuisine and you get a fabulous evening of great food, good companionship, and laughter!

Or you can take the #4 or #5 train to the Wall Street station. Walk three blocks east on Wall Street to William Street. Turn left on William Street and walk one block to Pine. Then turn right on Pine Street. 60 Pine Street is on the left side of the street. (It's simpler than it sounds!)