Will your project be screening at this year's LA Film Festival, Sept. 20-28th? We're here to support YOU, and Harvardwood members are always able to share info about upcoming screenings or other events to the Harvardwood Heads To... calendar. 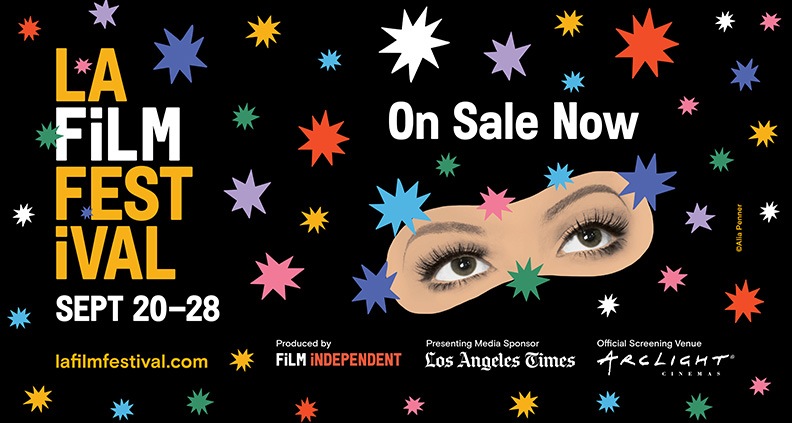 Check out the full lineup here. And from FilmIndependent.org: