Los Angeles, where Harvardwood was originally founded in 1999, remains the largest and most active chapter. It is also home to all of our programs, such as the Harvardwood Writers Program, the Talent Group, the Mentorship Program, and much more.

In addition, we organize a number of special events in Los Angeles, such as Harvard in Hollywood, Harvard ROCKS, and the Harvardwood Film Festival.

The Board of Directors also meets four times a year in Los Angeles—see who's on the Board!

Find out about local events on Twitter with #HarvardwoodLA! 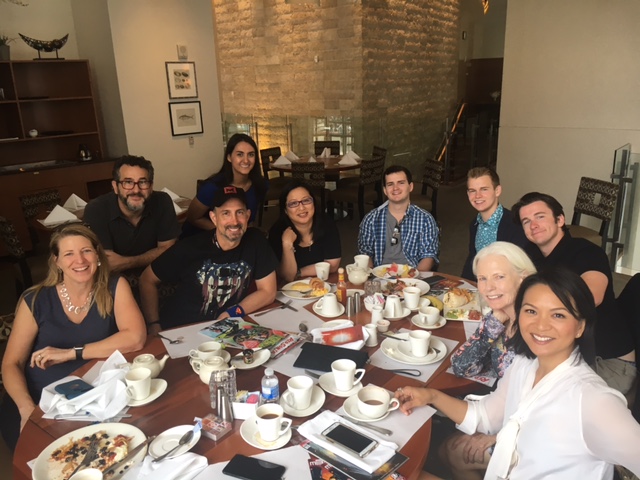 For more information about Harvardwood in Los Angeles, email us. If you'd like to volunteer with Harvardwood, just complete this brief form and we'll be in touch!