"Song & dance man nonpareil" (New York Times), choreographer, and director, Lee Roy Reams has long been a pillar of the Broadway musical theater. Reams originated the role of Billy Lawlor in the legendary David Merrick-Gower Champion production of 42nd Street, for which he received Tony and Drama Desk nominations. 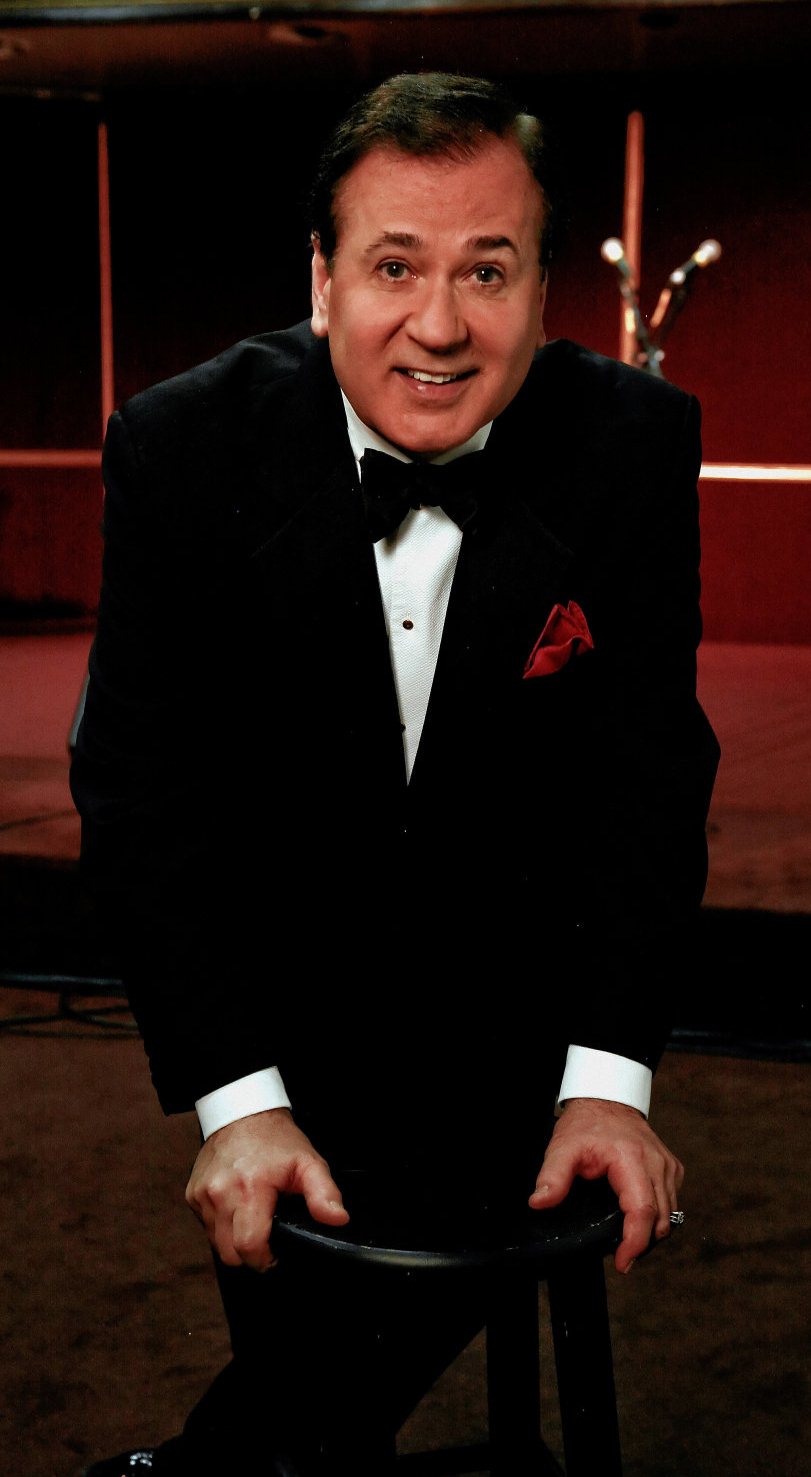 He played Roger De Bris on tour and then on Broadway in The Producers. He had leading roles in Beauty & the Beast, Hello Dolly!, Lorelei, Oklahoma, La Cage aux Folles, and Applause. In addition, Reams directed and choreographed the 1994 Broadway revival of Hello Dolly! and directed and starred in An Evening with Jerry Herman. His concert, TV, and cabaret performances have taken him to the White House and around the world, performing for Presidents Carter, Reagan, Bush, and Clinton. Most recently, he's played to sold-out houses at Feinstein's.

Lee Roy Reams will be interviewed about his long career and the fascinating people he's worked with, by Foster Hirsch. Hirsch is Professor of Film at Brooklyn College and the author of 16 books on film and theater, including the classic study Film Noir: The Dark Side of the Screen, as well as Harold Prince and the American Musical Theatre, and, most recently, Otto Preminger: The Man Who Would Be King.

As a special treat, Lee Roy Reams has agreed to cap the evening for us by performing a few songs, accompanied by his Music Director James Followell.

Advance Registration is REQUIRED. No tickets will be sold at the door.
IF YOU REGISTER AFTER 3 PM THE DAY OF THE EVENT, BRING YOUR EMAILED CONFIRMATION WITH YOU!