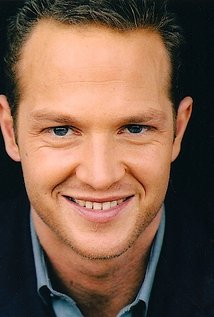 Stan Kirsch Studios opened its doors in late 2008 and has quickly become one of the premiere and full service acting schools in Los Angeles. The studio is home to working and auditioning actors who, under Stan’s guidance, have booked hundreds of film and television roles.

Stan Kirsch Studios provides a comfortable, supportive work environment and a teacher with an unparalleled passion for seeing his actors succeed.

Stan’s no bullshit approach incorporates all acting methods, practical tools and how to utilize them. He trains actors to make strong choices based not simply on a role itself, but the material’s genre and writer as well. Stan also provides actors with solid career advice and an overall knowledge of how to maneuver the business. Attack your acting at Stan Kirsch Studios!!!