A very few additional seats may become available.  If you'd like to be placed on a wait list, e-mail Spence Porter at [email protected]

Advance registration is REQUIRED—there will be NO tickets available at the door. This is a joint event with the Dramatists Guild, with half the seats reserved for the Guild and half for Harvardwood, so we expect this event to sell out very early. (If you're a member of the Dramatists Guild you may be able to attend for free by registering through the Guild.)  THIS EVENT IS NOW SOLD OUT!

The title really says it all—a conversation between two of the most interesting people in the American theater. 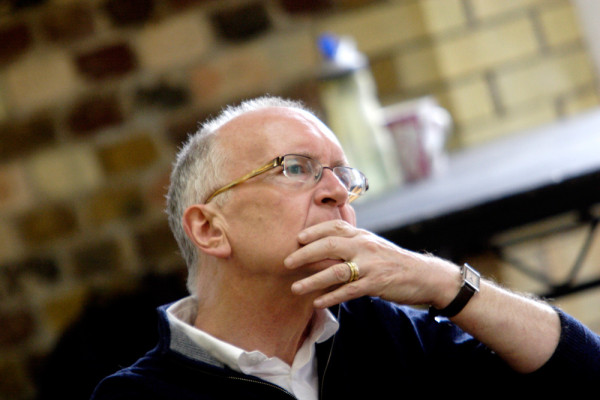 John Doyle is perhaps most widely known for his series of innovative revivals of Sondheim musicals, notably Sweeney Todd (Tony, Drama Desk, and Outer Critics Circle Awards, Best Director of a Musical), Company (Tony, Drama Desk, and Outer Critics Awards, Best Revival of a Musical), Passion, and, most recently, Pacific Overtures. Other acclaimed productions have included The Color Purple (Tony Award, Best Revival of a Musical; Drama Desk Award, Best Director of a Musical), The Visit, and Rodgers and Hammerstein's Allegro.  He has directed as well at the Metropolitan Opera and has been the Artistic Director of four theater companies in the U.K., where his credits ranged from Shakespeare to Brecht to Fiddler on the Roof.  Since 2016 he has been the Artistic Director of the Classic Stage Company in New York, where most recently he directed As You Like It. 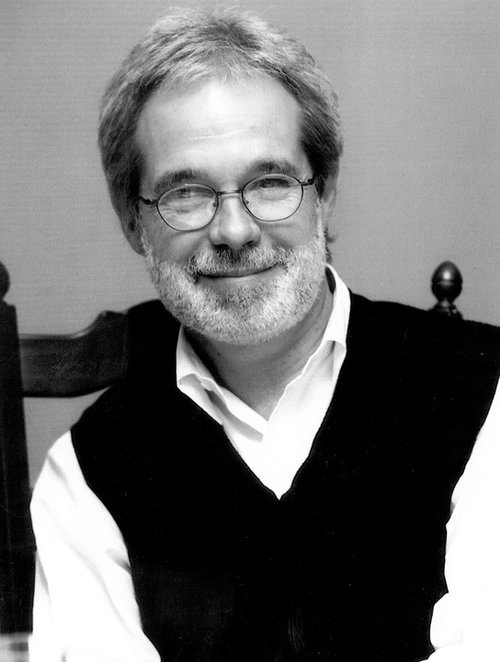 Special thanks to the Dramatists Guild and to Andy Goodwin and the Plymouth Hill Foundation.

This event is at capacity.