Harvardwood Presents JOAN COPELAND on Arthur Miller and Others

Cost: $5 for Full Members and Friends of Harvardwood; $10 for all others.

Advance Registration is REQUIRED.
DRESS CODE:  Business Casual is fine for the event itself, but if you are thinking of staying for dinner, JACKETS & TIES will be required for men.  No denim, sneakers, or such. 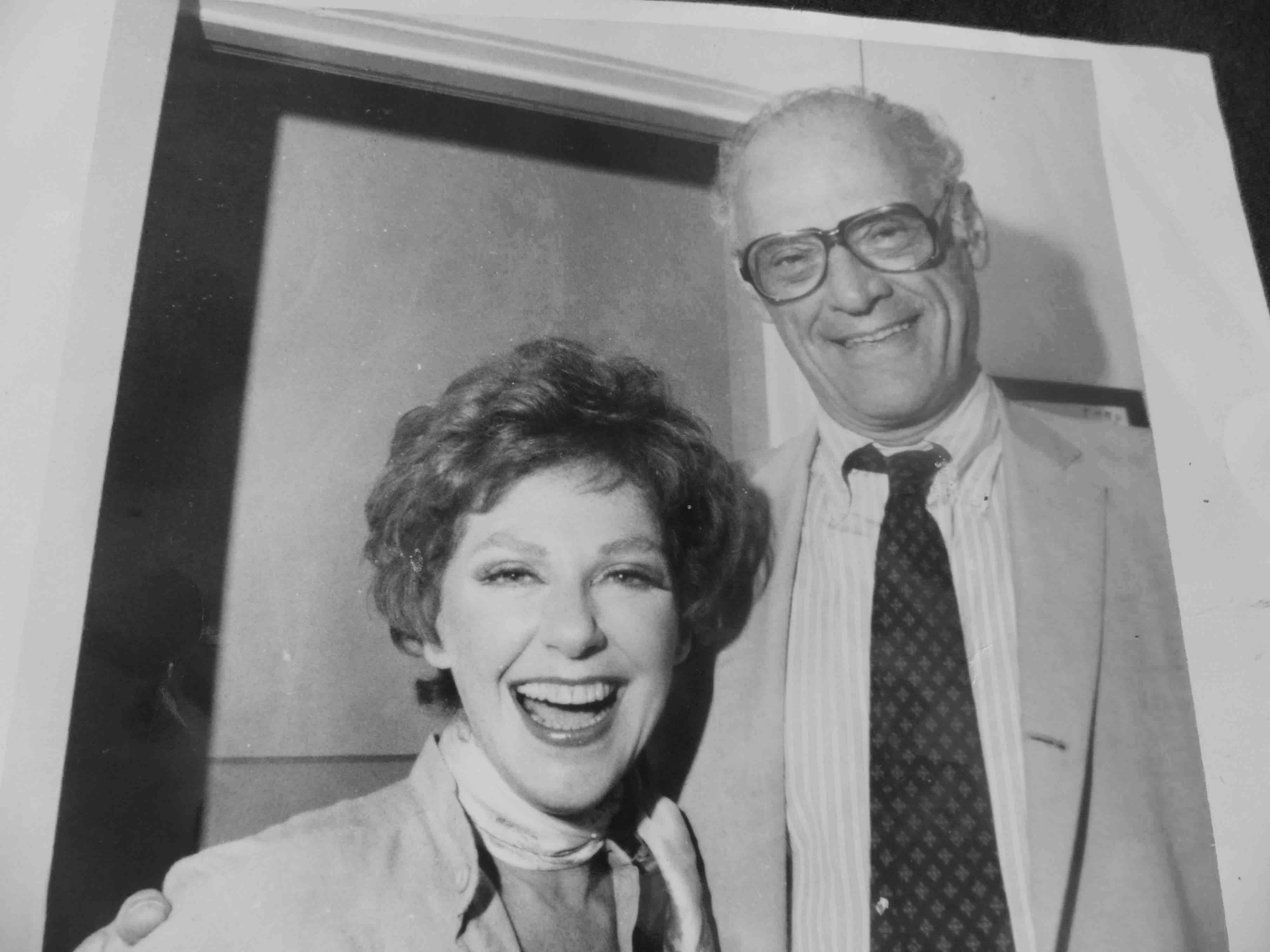 The sister of Arthur Miller (and the sister in law of Marilyn Monroe), Joan Copeland is a distinguished actress in her own right.  She starred in the fondly remembered 1977 revival of Pal Joey and won a Drama Desk Award for her performance in The American Clock.  Other Broadway appearances include Detective Story (1949), Tovarich (1963), The Price (1968), Coco (1969, Two By Two (1970), and Neil Simon's 45 Seconds from Broadway (2002).  She had a notable career in soap operas as well, playing Andrea Whiting on Search for Tomorrow, a pair of twin sisters on Love of Life, and Gwendolyn Lord Abbot on One Life to Live.  She knew Elia Kazan, Lee J. Cobb, Mildred Dunnock, Noel Coward, and many others.  She was one of the first members of the Actors Studio.

Foster Hirsch will interview Joan Copeland.  Hirsch is Professor of Film at Brooklyn College and the author of 16 books about film and theater, including books on Kurt Weill, Woody Allen, Hal Prince, and Otto Preminger, as well as the classic study of Film Noir, The Dark Side of the Screen.

After the event, attendees are invited to stay and mingle over dinner (credit cards will be accepted) in The Lambs' Pub.  (Again, jacket and tie are required in the Pub.)