Join us for a virtual conversation about the international TV business, including adaptations, acquisitions, local-language productions, distribution channels — and everything in between! We will hear from four industry experts: Mark Goffman, Lindsay Goffman, Adam Fratto, and Noel Manzano.

LINDSAY GOFFMAN is the founder and head of Gratitude Productions. Gratitude 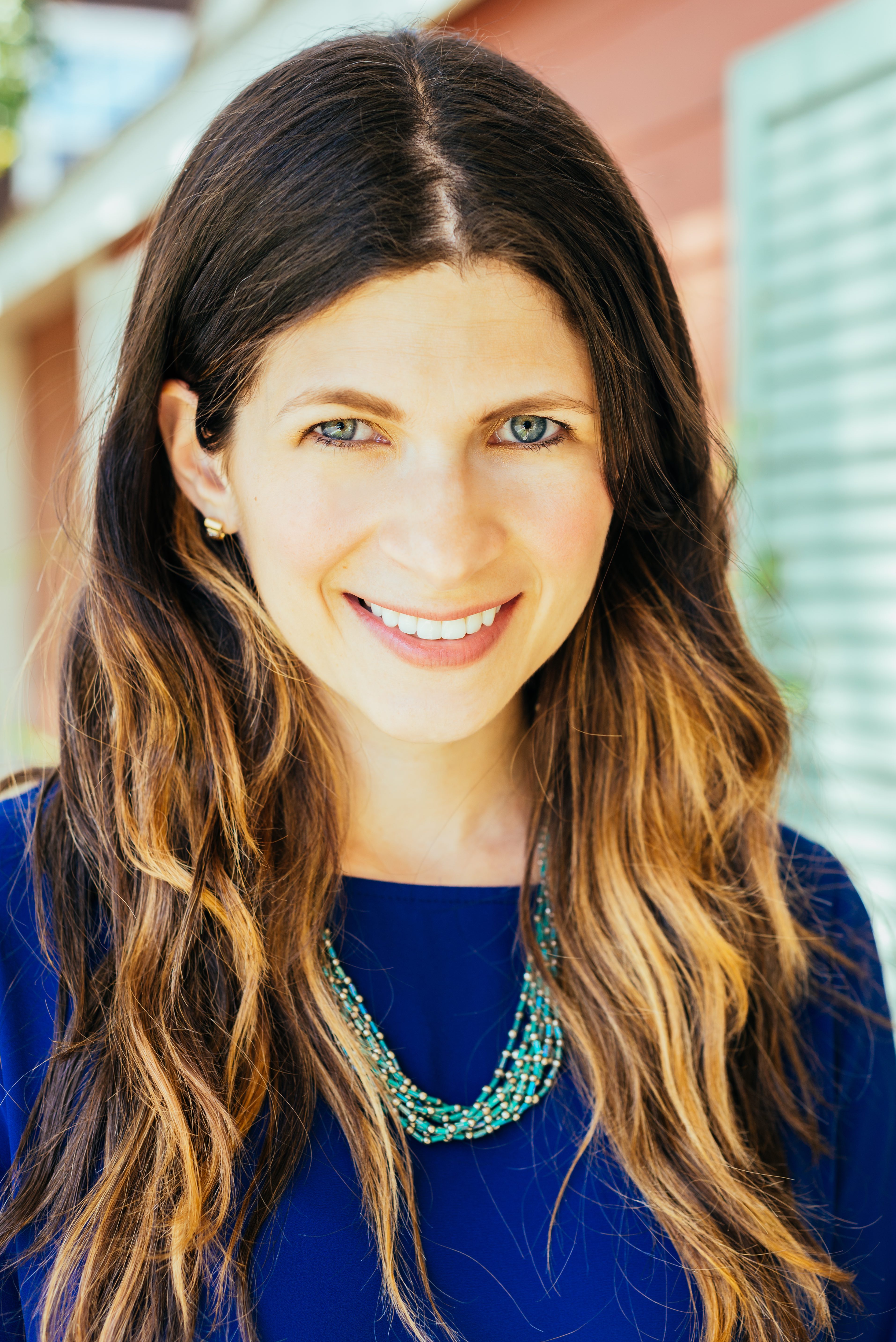 has projects set up with Apple, FX (3 projects), FOX, Perfect Storm (Justin Lin), The Roots, Rideback, Day Zero (Trevor Noah), Get Lifted (John Legend), Jon M. Chu, MGM, Universal Television, and is most recently producing THE COMPANY YOU KEEP, based on the Korean format she acquired the rights to and packaged for 20th / ABC. Starring Milo Ventimiglia, the pilot has just finished shooting and has opened their writers room targeted for midseason.

Previously, Lindsay helped start-up and head 3AD, Daniel Dae Kim's production company. While at 3AD, she sold 8 projects to broadcast networks and premium outlets. One of the projects she found the format for and championed is the hit series, THE GOOD DOCTOR. The show became ABC’s #1 new series and was awarded the Humanitas Prize. 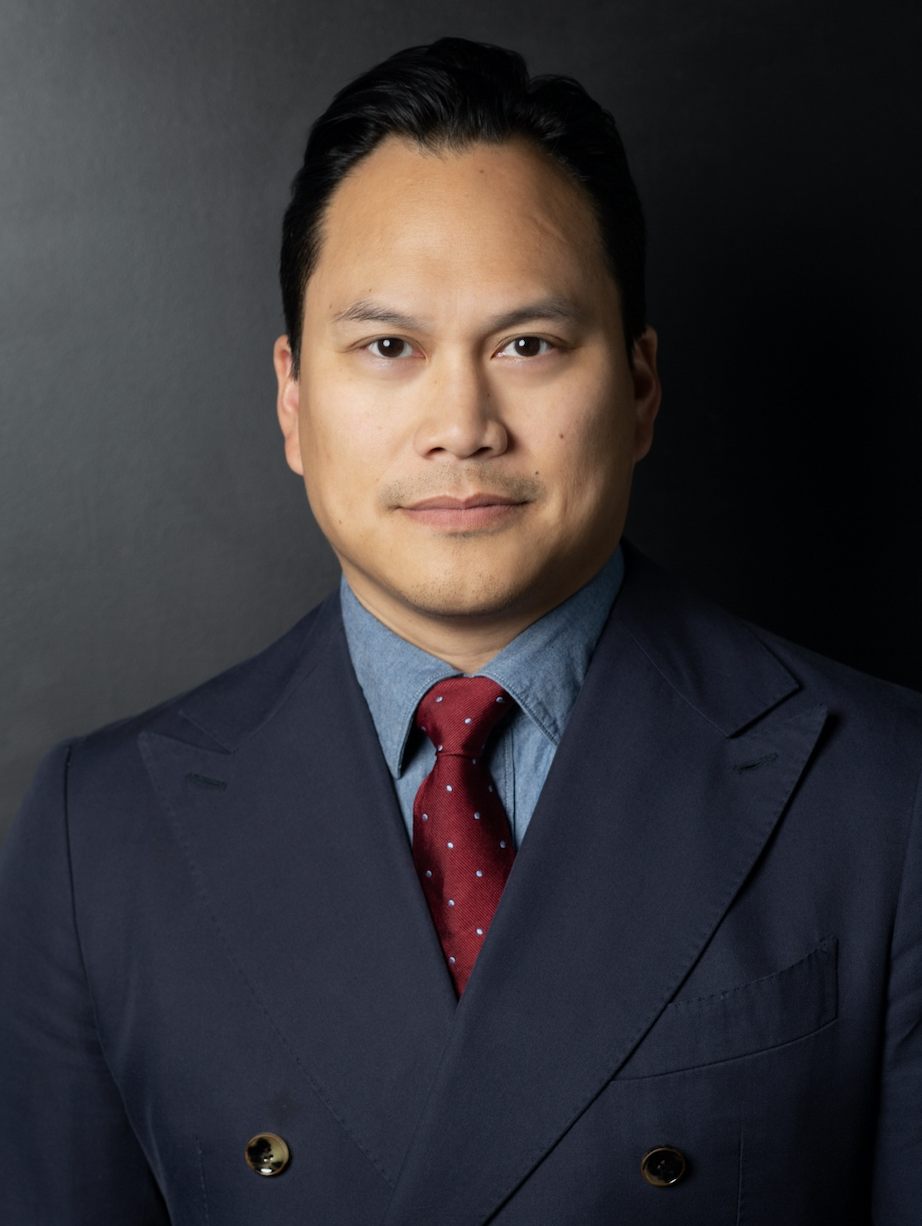 A highly talented entertainment executive with a long track record of finding and developing some of the most widely admired and talked about original series in television, NOEL MANZANO currently serves as Vice President of International Programming & Development for AMC Networks, reporting to AMC Networks President of Entertainment & AMC Studios, Dan McDermott. Since joining the company in 2019, Manzano has established himself as a proven leader and a critical member of AMC Networks’ entertainment and original programming team. In his role, he is responsible for identifying and developing original content and stories with diverse creative talent from around the world for the company’s linear entertainment networks, AMC and BBC America, as well several of the company’s growing targeted streaming platforms including AMC+ and Sundance Now.

Most recently, Manzano was essential to the development and production of AMC’s critically acclaimed and SXSW Audience Award-winning series 61st Street, from creator Peter Moffat, Executive Producers Michael B. Jordan, Alana Mayo, and J. David Shanks, and starring two-time Emmy Award-winner Courtney B. Vance, Emmy and Academy Award-nominee Aunjanue Ellis, Tosin Cole, Andrene Ward-Hammond, Mark O’Brien, and Bentley Green. A powerful and timely series that will return in 2023 on AMC and AMC+, 61st Street is set in the South Side of Chicago, reflecting issues of systemic injustice in some of our most vulnerable communities of color that are echoed in communities across the country.

MARK GOFFMAN is currently Executive Producer for the NBC series, THE IRRATIONAL, 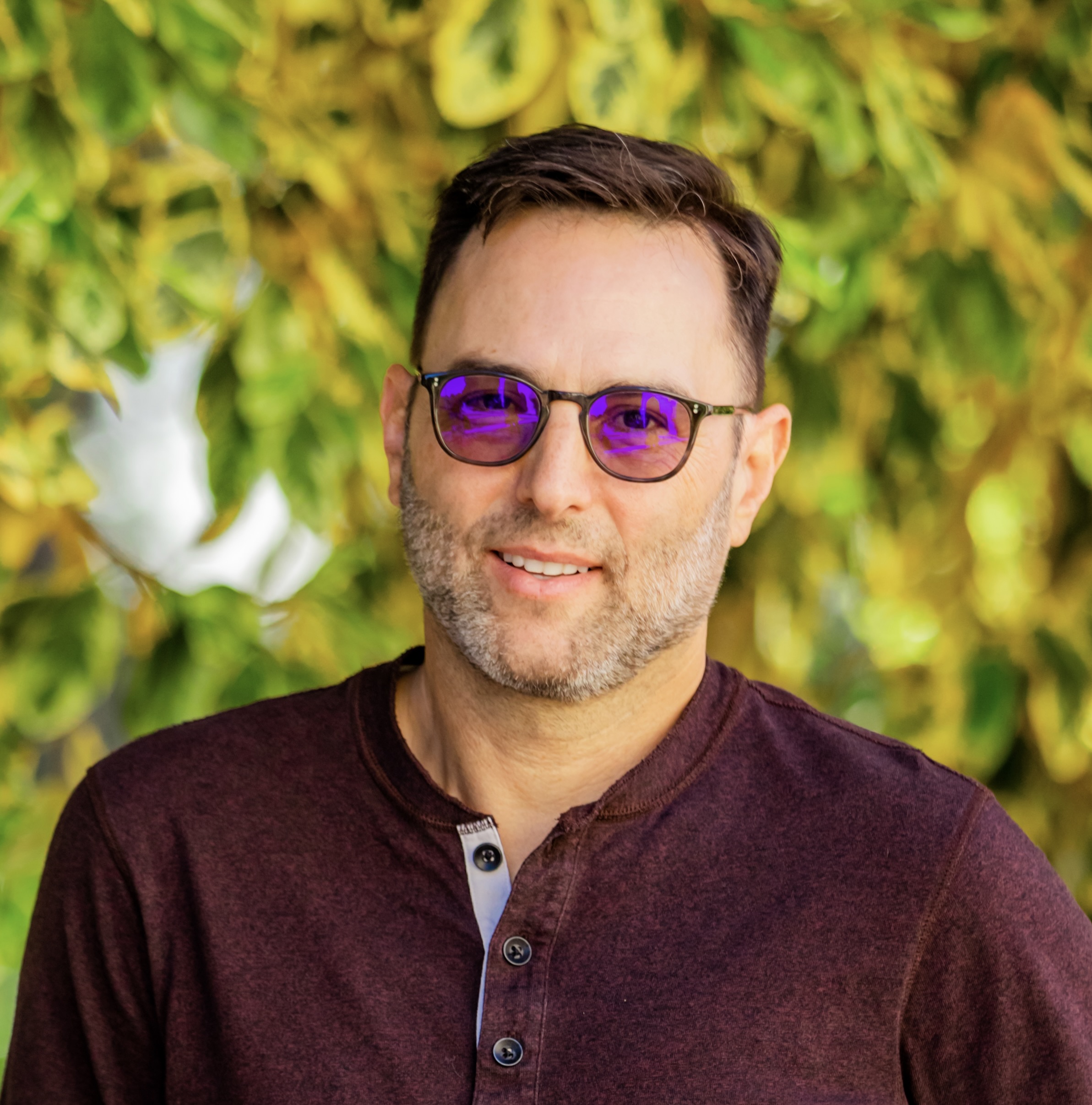 and EP of several series slated to shoot in a number of countries around the world. Recently, Goffman was an executive producer and writer on the Netflix series, THE UMBRELLA ACADEMY. Goffman has also executive produced and showrun the hit series about trial science and the American judicial system, called BULL, on CBS, which ran for six seasons, and SLEEPY HOLLOW, for Fox, which ran for four seasons. He also served as an executive producer for LIMITLESS on CBS and USA’s WHITE COLLAR. His pilot VICTOR, starring John Stamos, was produced for NBC. Goffman first started on THE WEST WING, where he wrote for several seasons. Afterwards, Goffman ran the writers' room for Aaron Sorkin's STUDIO 60 ON THE SUNSET STRIP.

Goffman has worked on more than 200 hours of scripted television, been nominated for two Writers Guild Awards and won the Entertainment Industries Council SET Award. The Hollywood Reporter has listed Goffman as one of the 50 most influential writers in television. One of his episodes of LAW & ORDER: SVU garnered Golden Globe and Emmy nominations for Mariska Hargitay. Goffman's feature directorial debut is DUMBSTRUCK, a documentary about ventriloquists, theatrically released by Magnolia Pictures. Goffman began his career as a writer in Brussels, for the magazine Commerce in Belgium. He has a Masters in Public Policy from the Harvard Kennedy School, wrote speeches for state and federally elected officials, consulted to the U.S. military, Intelligence, Department of State and White House.

Goffman has a B.A. from Emory University in Economics and Philosophy and served as a Masters Thesis Adviser, Fiction Writing Program, at Johns Hopkins University. His first play, ME TOO, has run in Los Angeles and Indianapolis. He is slated to direct his first feature film in 2023. 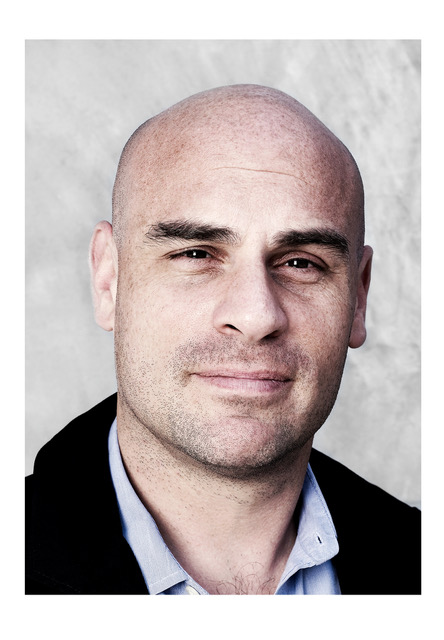 ADAM FRATTO is a veteran TV producer and executive, with a specialty in drama and international development, programming and production.  He recently oversaw all scripted programming for The History Channel (VIKINGS, PROJECT BLUE BOOK) and has worked as an executive for other studios and production companies.  As a producer, his credits include CLEVERMAN and HAVEN.  Currently consulting on international projects from Ireland to Australia, he has also just launched Cognito Entertainment, a global production company dedicated to telling great stories from the world of science and has worked as an executive for international studios including New Zealand-based Pukeko Pictures and Montréal-based Reel One Entertainment.