A wealthy Philadelphia coed embeds herself in the 1960’s anti-war and Black Panther movements while working undercover as a mole for the FBI’s illegal Cointelpro program.

One of the last unenlightened sentient beings in the universe must overcome his poor meditation discipline to attain Nirvana.

Whether they're practicing mindful goat yoga or attending a celebrity fundraiser hosted by an unvaccinated SnapChat star, Angelenos are just a little more enlightened than other people. City of Angels is a sketch comedy series that satirizes the lives of privileged LA residents. 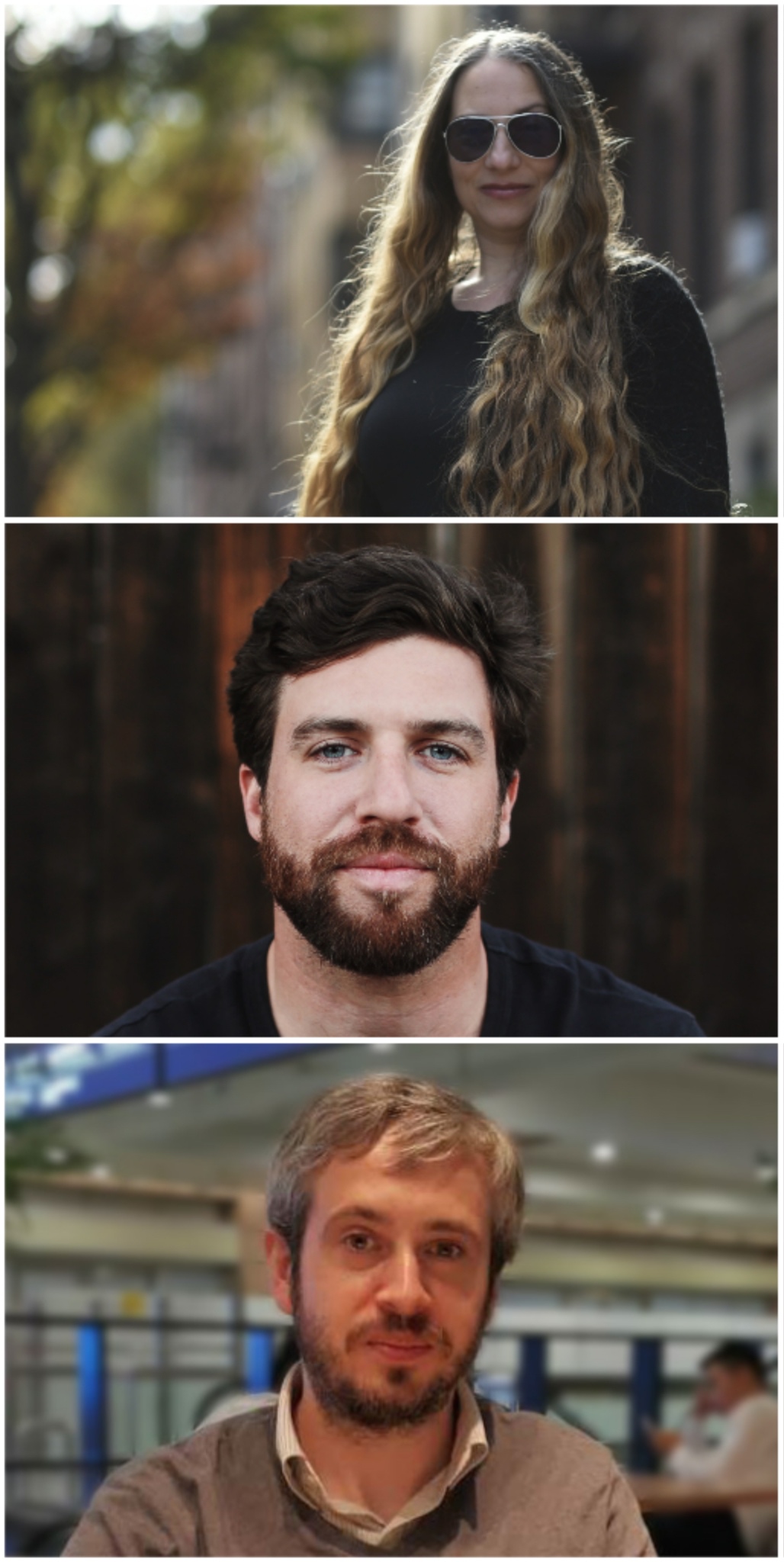 In the vein of A Beautiful Mind and Carol, the life of abstract artist and childhood Holocaust survivor Eva Hesse, as she struggles to establish herself in the male-dominated art world of 1960’s New York.

At wit's end, a homeless Vietnamese man flees New York City to seek solace in his childhood hometown of Garden Grove, California. Hoping to kick-start a new life, he arrives only to find his estranged family fractured by emotional abuse, perpetual anxiety, and lost dreams.

How the birth of an American institution gave rise to a new breed of criminal. Set in 1958, Charged traces the early history of the VISA Card from an unconventional angle—by centering on the life of the world’s first credit card fraud artist. Matilda Walters is a Fresno bank employee who, forced to support an ailing husband and a young daughter while hitting the glass ceiling in her dead-end job, resorts to defrauding the fledgling credit card industry, eventually threatening to bring the entire system to its knees.

World-famous pandas Meimei and Gege are the super-duper-adorable main attraction at a California zoo, but behind the scenes these two indulge in a hard-drinking, hard-drugging, sex-fueled lifestyle that makes Charlie Sheen's Saturday night look like Martin Sheen's Monday afternoon. Think: The Secret Life of Pets meets Steve McQueen's Shame.

A woman, whose husband has dementia, pretends to be his mistress in order to solve her mysterious death.

Runner-up: By My Eyes (Drama Feature) by Dustin Stevens

Two unlikely companions, one seeking a second chance and one their last chance, depart on a journey together that will define them both for the rest of their days.

In the explosive restaurant scene of early 90s New York, at the dawn of the celebrity chef craze, a revolutionary but reckless young chef packs up his knives from the top place in town and attempts to open a restaurant of his own, fueled by a dash of Nirvana, a heaping portion of sex, and a side of coke snorted out of dried penne.

Richard Vine is a top FBI agent until a car wreck leaves him brain damaged. Now, his father’s pharmaceutical company has developed a serum that temporarily returns his previous high intelligence, so he can try to unravel the criminal conspiracy he was investigating at the time of the accident.

As identical twin sisters with remarkably divergent lives attend a series of scientific studies, eerie contradictions in their mannerisms reveal a disturbing truth that would destroy their personal and professional lives if it ever came to light.

Fourteen-year-old Clarence Wheeler’s only friends are his fantasy novels. When he finds out that Roger L. Berman—the author of his favorite, yet-unfinished series—has been hospitalized for a heart-attack, he runs away to the hospital to save Berman before the story is lost to him forever.

When a mutant strain of rabies unleashes a werewolf epidemic, two sisters must fend off beasts, boys and biker gangs in a post-apocalyptic world.

A young mother must venture into a mysterious criminal underworld in order to find her recently disappeared, not-who-he-seems husband.

In the antebellum South, a few courageous slaves make the terrifying choice to run north. Hunted everywhere by slavecatchers and informants, they seek temporary refuge with a handful of courageous free blacks and whites. Gradually, this ragtag group of idealists develops into the sophisticated covert network known as The Underground Railroad.

Set in 1974 Brady Bunch suburbia, Blanchin’ Jimmies tells the story of two 12-year old black boys in an otherwise all-white neighborhood who team up one night to avenge the presence of black-faced lawn jockey statues displayed in front of some of their neighbors’ houses — by clandestinely re-painting all of the statues white.

David and Goliath battle as farm boy genius clashes with corporate titan over who actually unlocked the most influential secret of the twentieth century.

After the US invasion of Iraq, a group of hard-nosed journalists stationed in Baghdad are ready to risk it all to get the story.

Overachieving Asian-American girls, under the watchful eye of their "Tiger Parents," struggle to rebel like typical teenagers in this high school comedy.

An angry teen must solve a mystery before it destroys her quiet suburban existence.

In Panama, a former Texas Ranger recruits a mercenary army to protect travelers to the California gold fields.

When an avant-garde theater director flops in New York, she returns to her hometown. In high school, she was voted most likely to succeed, now she must take the job of her nightmares: directing the drama troupe at the local retirement center.

In 1885 Portland, a  busy waterfront engenders a terrible form of corruption- the practice of shanghaiing. In the pilot, JOE KELLY shanghaiis ROBERT PENNOYER, the son of a rich industrialist, a mistake that will have far-reaching consequences for both.

Two boys struggle to overcome the loss of their fathers at the hands of the AIDS epidemic at its height in 1980's Oregon.

Winner: ONLY WAY OUT by Richard Arthur

A small cadre of Marines just back from Iraq find themselves in a life or death struggle against the gangs of East LA.

Runner-up: THE FURIES by Alex Schemmer

The story of an orphaned girl trying to fit into an elite New England boarding school where secret traditions - and possibly a disturbed ghost - dominate beneath the prestigious surface.

A forensic psychiatrist and his team of investigators solve unusual crimes. Based on the life and work of a real New York doctor.

A serialized one-hour crime drama about Isa, a former FBI agent who returns to her home town in New Mexico, and is drawn into a drug war.

A conversation about a dead body held by two men standing outside a gas station at sunset in Montgomery, Alabama.

Runner-up: HONEY, THE DOG IS DEAD by Samuel Chalsen

After the death of their family dog, the Marshall sisters are forced to return home from college to bury their somewhat beloved pet and their problems with each other.

I LOVE YOU MORE (Comedy) by Cameron Porsandeh