Announcing the winners of the 2016 Harvardwood Writers Competition

Let's all congratulate this year's winners of the Harvardwood Writers Competition and the HWP-TV participants named to the annual Most Staffable TV Writers List (see Deadline coverage).

We received numerous excellent scripts this year, and the winning writers (listed below) were selected by a panel of television executives, writers, producers, agents, and managers. Each writer will receive a one-on-one mentorship, and Competition winners will also receive a cash prize.

We're very excited about the high caliber of writing and the unique voices represented by this year's group. Without further ado: 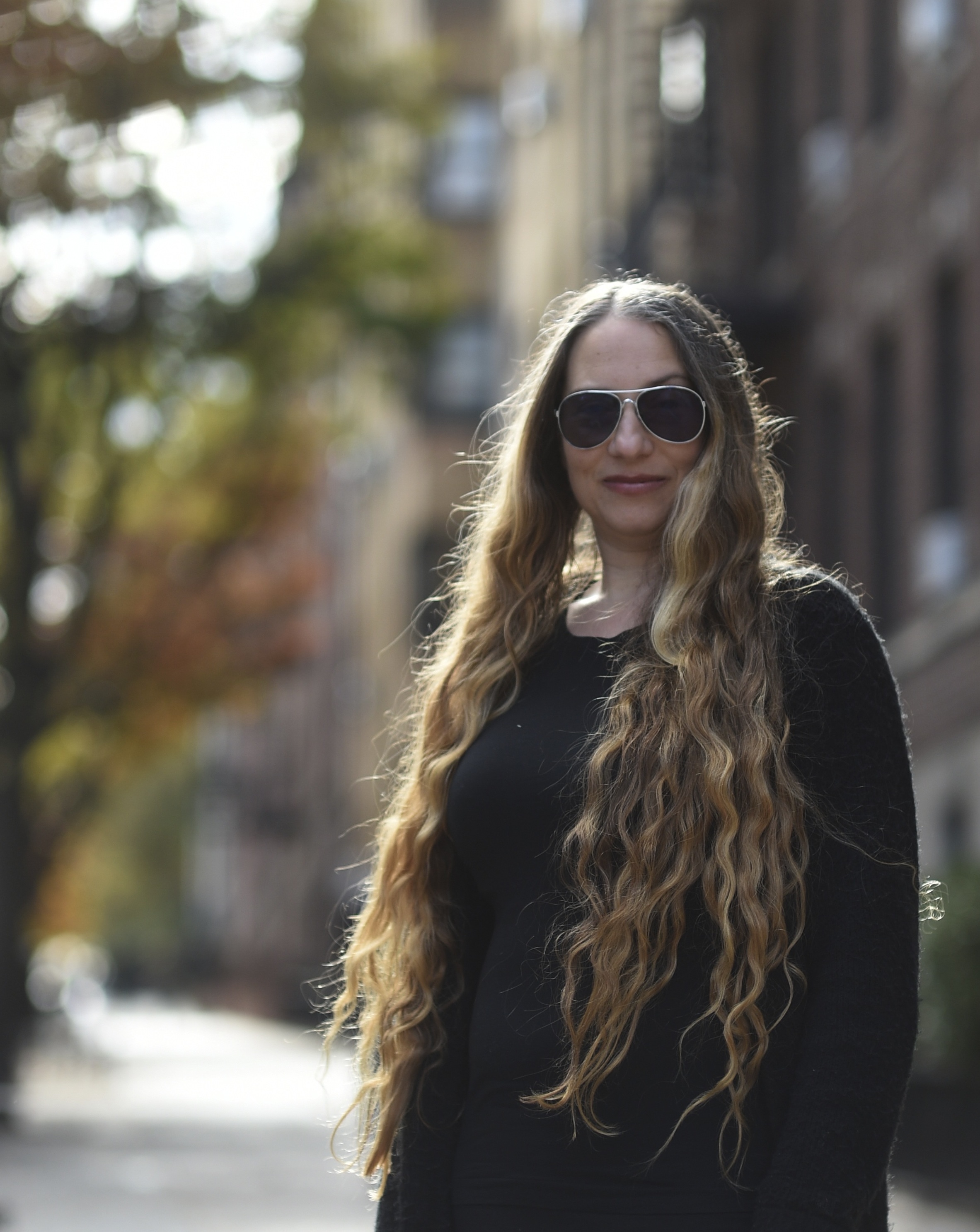 In the vein of A Beautiful Mind and Carol, the life of abstract artist and childhood Holocaust survivor Eva Hesse, as she struggles to establish herself in the male-dominated art world of 1960’s New York.

At wit's end, a homeless Vietnamese man flees New York City to seek solace in his childhood hometown of Garden Grove, California. Hoping to kick-start a new life, he arrives only to find his estranged family fractured by emotional abuse, perpetual anxiety, and lost dreams.

How the birth of an American institution gave rise to a new breed of criminal. Set in 1958, Charged traces the early history of the VISA Card from an unconventional angle—by centering on the life of the world’s first credit card fraud artist. Matilda Walters is a Fresno bank employee who, forced to support an ailing husband and a young daughter while hitting the glass ceiling in her dead-end job, resorts to defrauding the fledgling credit card industry, eventually threatening to bring the entire system to its knees.

World-famous pandas Meimei and Gege are the super-duper-adorable main attraction at a California zoo, but behind the scenes these two indulge in a hard-drinking, hard-drugging, sex-fueled lifestyle that makes Charlie Sheen's Saturday night look like Martin Sheen's Monday afternoon. Think: The Secret Life of Pets meets Steve McQueen's Shame.

In the aftermath of the Civil War, a former slave leaves everything he has ever known to search for his lost family, but when he arrives in an all black town, he gets more than he bargained for.

A curmudgeonly punk rocker joins his little brother and ex-girlfriend's buzzworthy electropop act in the middle of a tour. 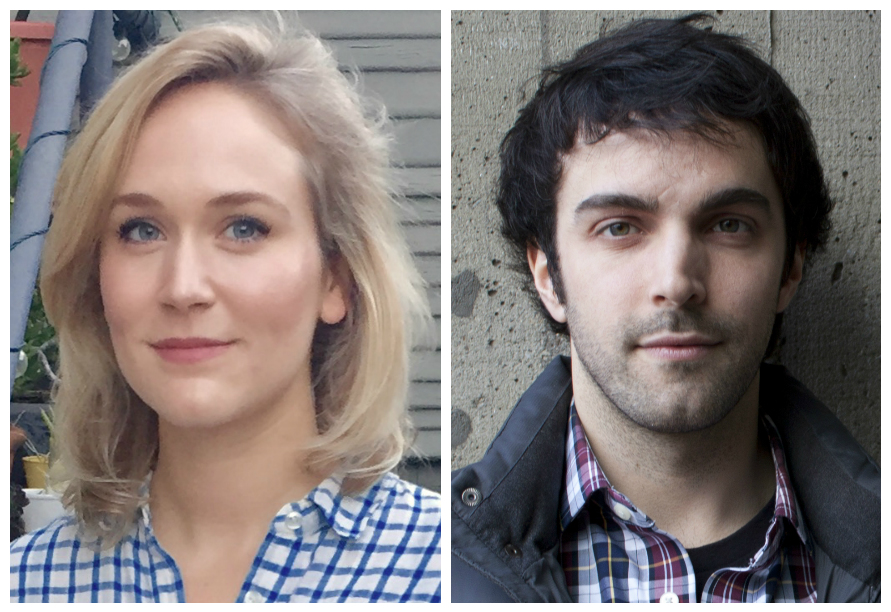