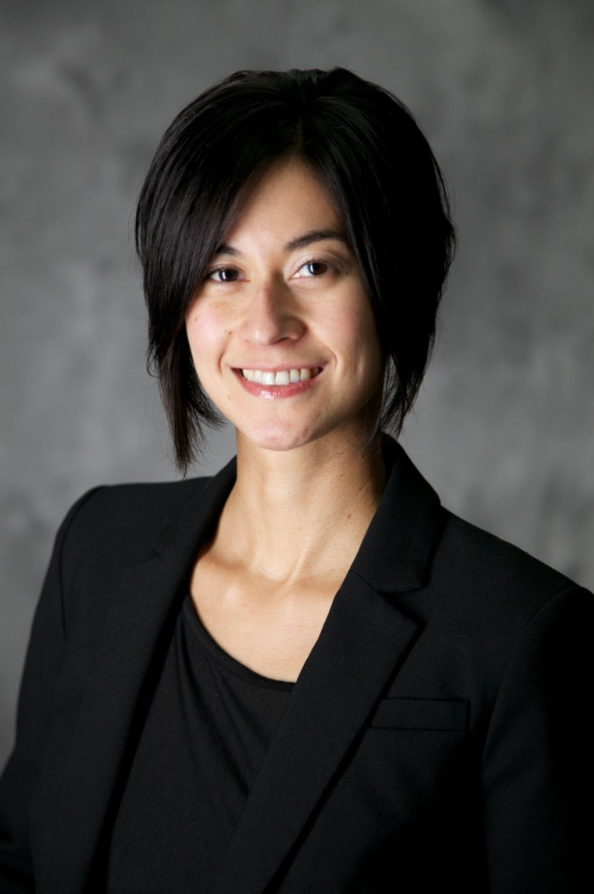 Enter this Omaze-style raffle to win a one-on-one lunch in Los Angeles with Bad Robot's CHRISTINE OTAL! To enter to win this lunch, make a donation to Harvardwood below. The dollar amount you donate will equal the number of times you are entered into the raffle (e.g., 25 raffle entries for a $25 donation). Each individual entry has an equal chance of being selected to win this special lunch with Christine at Bad Robot Productions.

Christine Otal is a Film Development and Production Executive at Bad Robot Productions, JJ Abrams' production company, where she has worked on films such as Overlord and the upcoming Star Trek 4. Previously she was the Vice President of Development and Production at Millennium Films, where she Executive Produced films such as Olympus Has Fallen, London Has Fallen, and The Hitman's Bodyguard. Prior to Millennium, she worked at indie financier The Film Department, and at United Talent Agency. She graduated from Harvard Class of 2005 with a BA in English. While there, she was a member of the Hasty Pudding Theatricals (Producer HPT 156 and Business Staff HPT 155 and 157) and played violin in the Harvard Radcliffe Orchestra.

Note: The lunch attendee must be Harvard-affiliated (a student, alum, staff, or faculty member). So if you're not a Harvard affiliate but you want to enter the raffle to win the lunch for someone who IS, that's fine too!

The raffle will end on Wednesday, December 19th at 12pm PT, so make your donation by then!