Harvardwood Presents HIGH NOON: The Hollywood Blacklist and the Making of an American Classic

Cost: $5 for dues-paying Harvardwood members; $10 for all others.

IF YOU REGISTER AFTER 4 PM TODAY, BE SURE TO BRING YOUR REGISTRATION CONFIRMATION WITH YOU!

DRESS CODE: Business Casual is fine for the event itself, but if you are thinking of staying for dinner, JACKETS & TIES will be required for men. No denim, sneakers, or such.

It was 1952.  The House Un-American Activities Committee was at the height of its power, and a frightened Hollywood caved in with the Blacklist.  And, just as High Noon was being made, the film's screenwriter Carl Foreman was caught up in the witch hunt, in an off-camera drama reflected in the film itself. 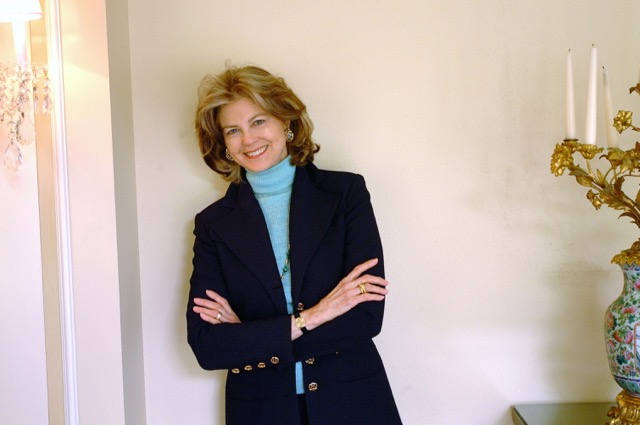 Gary Cooper was, of course, the star of the film, and his daughter Maria Cooper Janis will join us to discuss the making of High Noon.  Maria Cooper Janis is a distinguished painter in her own right, and is the author of Gary Cooper Off-Camera: A Daughter Remembers and Gary Cooper Enduring Style.  She is working on a documentary film about the 20-year friendship of Gary Cooper and Ernest Hemingway, the score for which is by her husband the great pianist Byron Janis. 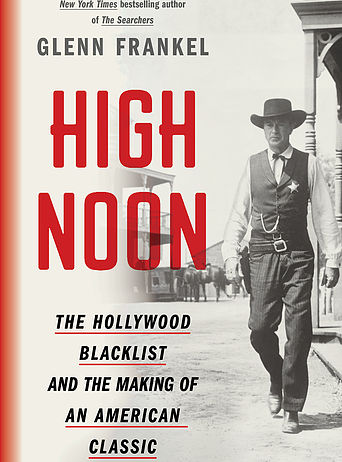 Glenn Frankel is the author of High Noon:The Hollywood Blacklist and the Making of an American Classic, which has been enthusiastically reviewed in the New York Times and Washington Post.  Frankel was for many years a reporter and editor for the Washington Post, where he was their Bureau Chief in London, South Africa, and Jerusalem.  He won the Pulitzer Prize in Journalism in 1989 for his coverage of the Israeli/Palestinian conflict.  He was Director of the School of Journalism at the University of Texas at Austin, and before that taught at Stanford for four years as a visiting journalism professor.  He is also the author of The Searchers: The Making of an American Legend.

Glenn Frankel and Maria Cooper Janis will be interviewed by Foster Hirsch.  Hirsch is Professor of Film at Brooklyn College and the author of 16 books about film and theater, including books on Kurt Weill, Woody Allen, Hal Prince, and Otto Preminger, as well as the classic study of Film Noir, The Dark Side of the Screen.

A booksigning will follow the talk.  Both Glenn Frankel's new book on High Noon and Maria Cooper Janis's Gary Cooper Enduring Style will be available for purchase.