In this special Harvardwood masterclass, Peter Blake AB '91, JD '95 (HOUSE, THE PRACTICE, HEMLOCK GROVE) will take us through the ins and outs of writing TV drama, using an episode of House as a model.

This event is only open to dues-current Harvardwood members. All participants will be asked to read a TV script in advance in order to prepare for the masterclass (only confirmed registrants will receive the pilot via email). You must be logged in to the site to access the RSVP link below. Join or renew your membership. 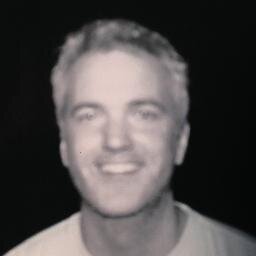 Peter Blake was a lawyer and management consultant before he started writing for television. He wrote for HOUSE, M.D. for eight seasons, and has written for THE PRACTICE, ELEMENTARY and HEMLOCK GROVE. He has also written screenplays for Universal, Warner Brothers and Paramount.

Blake earned consecutive Emmy nominations as a HOUSE producer in 2007, 2008 and 2009. He won the PEN/USA literary award for his HOUSE teleplay “The Tyrant.” He has received three Edgar Allen Poe Award nominations from the Mystery Writers of America, winning the award in 2004 for co-writing the episode “Goodbye.” He has also been nominated for the WGA award for best teleplay and for two Humanitas Prizes.

Blake is from New York City and is a graduate of Harvard University and Harvard Law School. He lives in Los Angeles.