Virtual event. On Thursday, August 18th at 8pm ET (5pm PT), join us for a virtual conversation with Bruce Horak - best known for his role as Hemmer in Star Trek: Strange New Worlds (2022), as he shares tales about his multifaceted life as an artist, painter, improviser, theatre performer, and actor living with a disability. In his recent role in Star Trek, Horak gives an authentic portrayal of the visually impaired Hemmer and gives depth and meaning to this important character as part of the storied Star Trek universe canon. 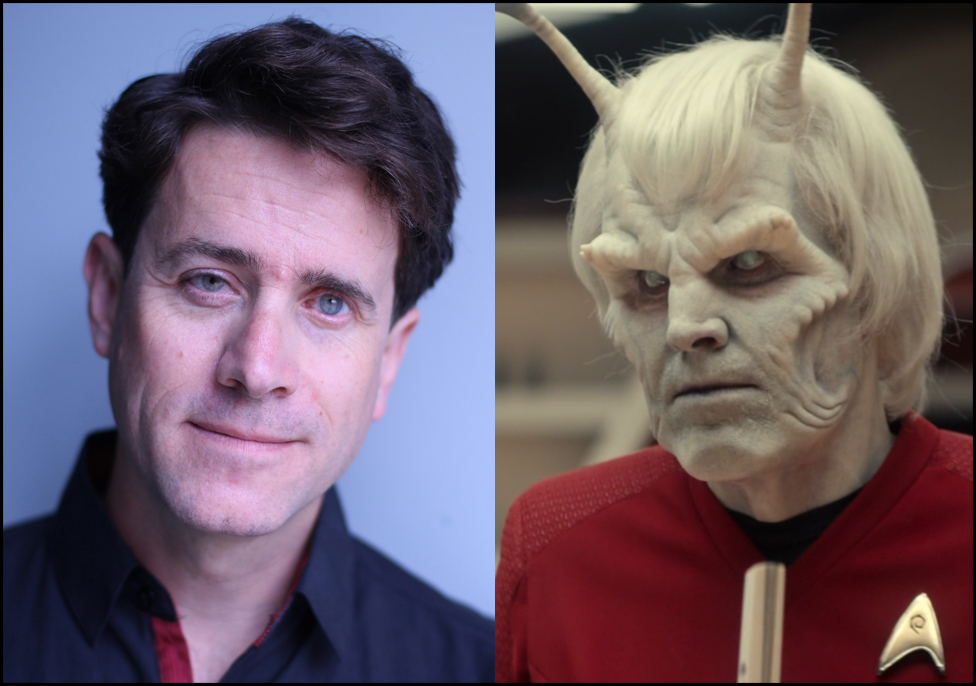 Bruce Horak is originally from Calgary, Alberta where he trained in theatre and improvisation. Horak lost over 90% of his eyesight to Retinoblastoma, a childhood cancer. He has worked for over 25 years as an actor, writer, musician, composer, and painter, often creating work which addresses vision-loss, perspective, and perseverance. His one-person shows have taken him all over the world. "This is CANCER" premiered in 2006 at the Summerworks festival in Toronto and went on to be performed over 1000 times earning awards from coast to coast. "Assassinating Thomson" premiered in 2013 and has been produced nearly 800 times. The National Arts Centre, Common Boots Theatre, The Blyth Festival, and Manitoba Theatre Centre are just a few of the spaces to present his work. He can be seen in Star Trek: Strange New Worlds for Paramount Plus as the blind alien engineer, Hemmer. When not creating new works and performing onstage, Bruce devotes his time to painting. More can be seen at www.brucehorak.com.